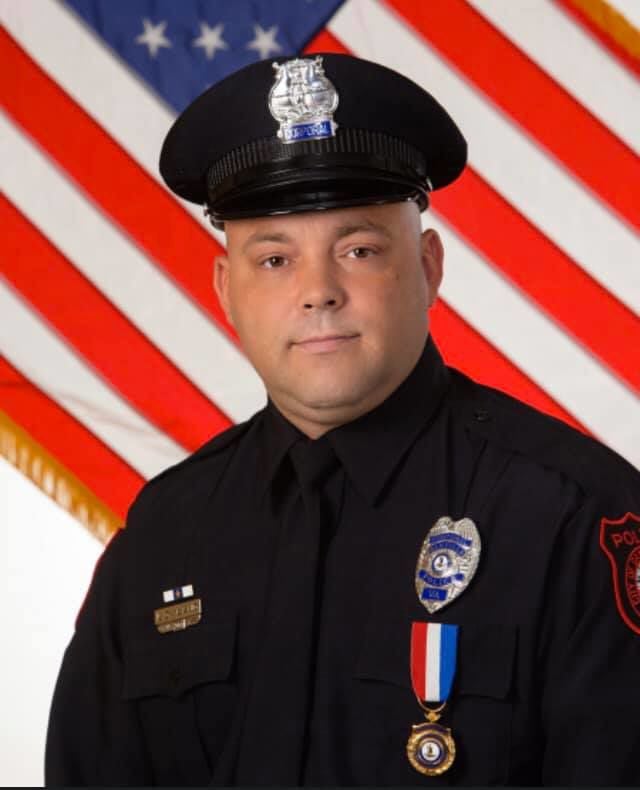 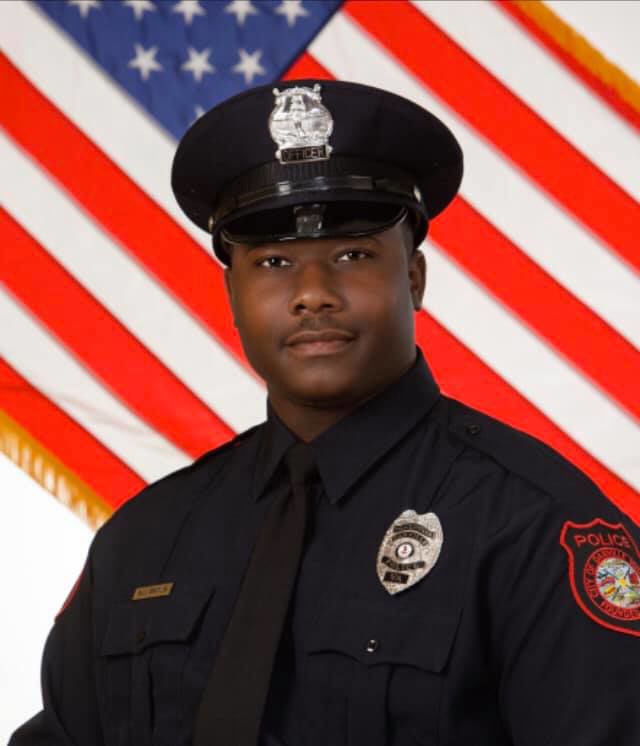 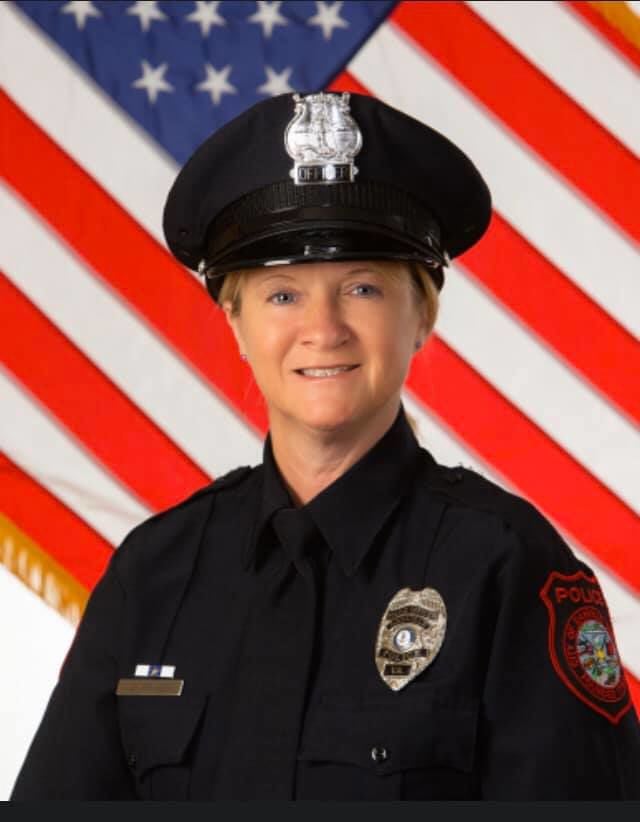 Danville Police Chief Scott Booth posted on the police department's Facebook page the names and photos of January's officers of the month.

This month, two patrol officers were given the award along with one specialty officer.

Corperal L. D. Land was congratulated for his actions in his Jan. 9 encounter with a woman hanging off the side of the Martin Luther King bridge. When officers arrived from a dispatch call, the woman was hanging from a thin pole ready to jump.

Land approached the woman and talked with her for 20 minutes. He, along with an employee from social services, talked the woman down from the bridge.

"Corporal Land saved a life this day. He sets a positive example, lends a helping hand, provides guidance, and supports the younger officers on the platoon," the post reads.

Officer N. W. Brown was commemorated for his handling of a domestic assault situation. He had been dispatched to a home for a disturbance call when he encountered a man beating a woman with a hammer.

Brown wrestled the hammer from the assailant's hands and saved the woman from further injury.

"Officer Brown is a dedicated officer and works hard to get the job done. He goes above and beyond to protect the citizens of Danville. Officer Brown takes the initiative and does not hesitate to answer calls to help anyone in any given situation," the post reads.

The specialty officer of the month, Detective K. G. Fraser, was recognized for her work in tracking down a person suspected of having downloaded child pornography.

As part of the Internet Crimes Against Children task force, she worked off of tips from the National Center for Missing and Exploited Children to find the suspect.

"With limited information, she was able to determine the location where this offense took place. She made contact with the suspect, talked to him and was able to locate evidence of the crime. Outstanding job!" the post reads.

Sorry, there are no recent results for popular articles.

Sorry, there are no recent results for popular images.