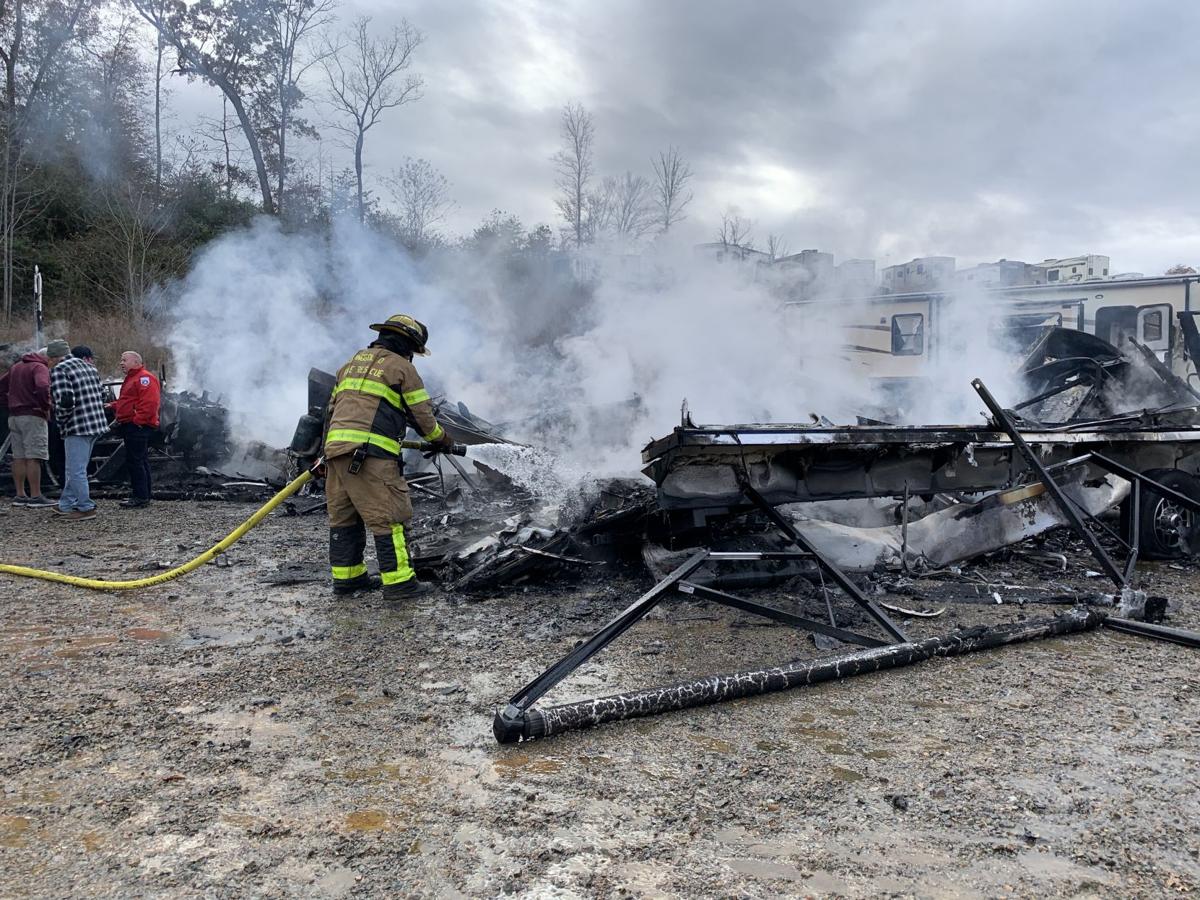 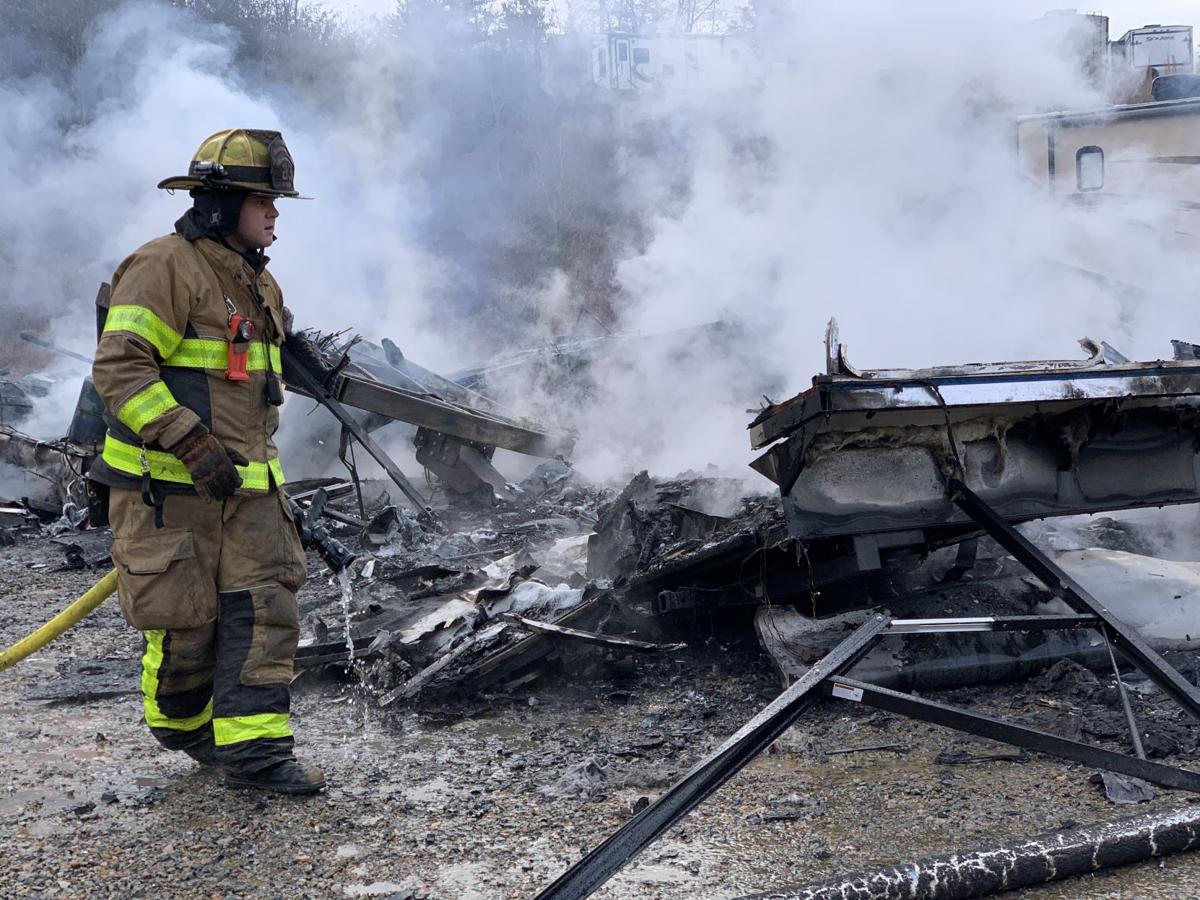 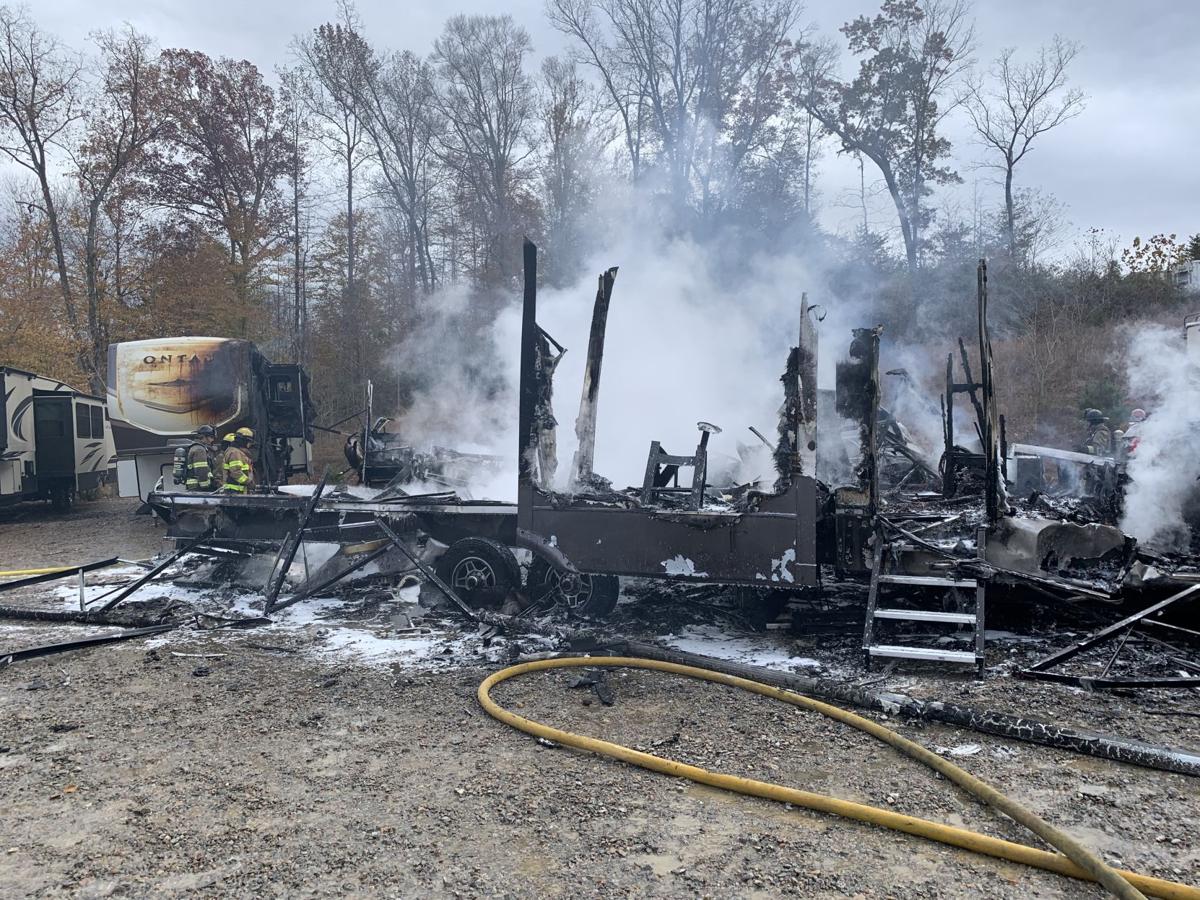 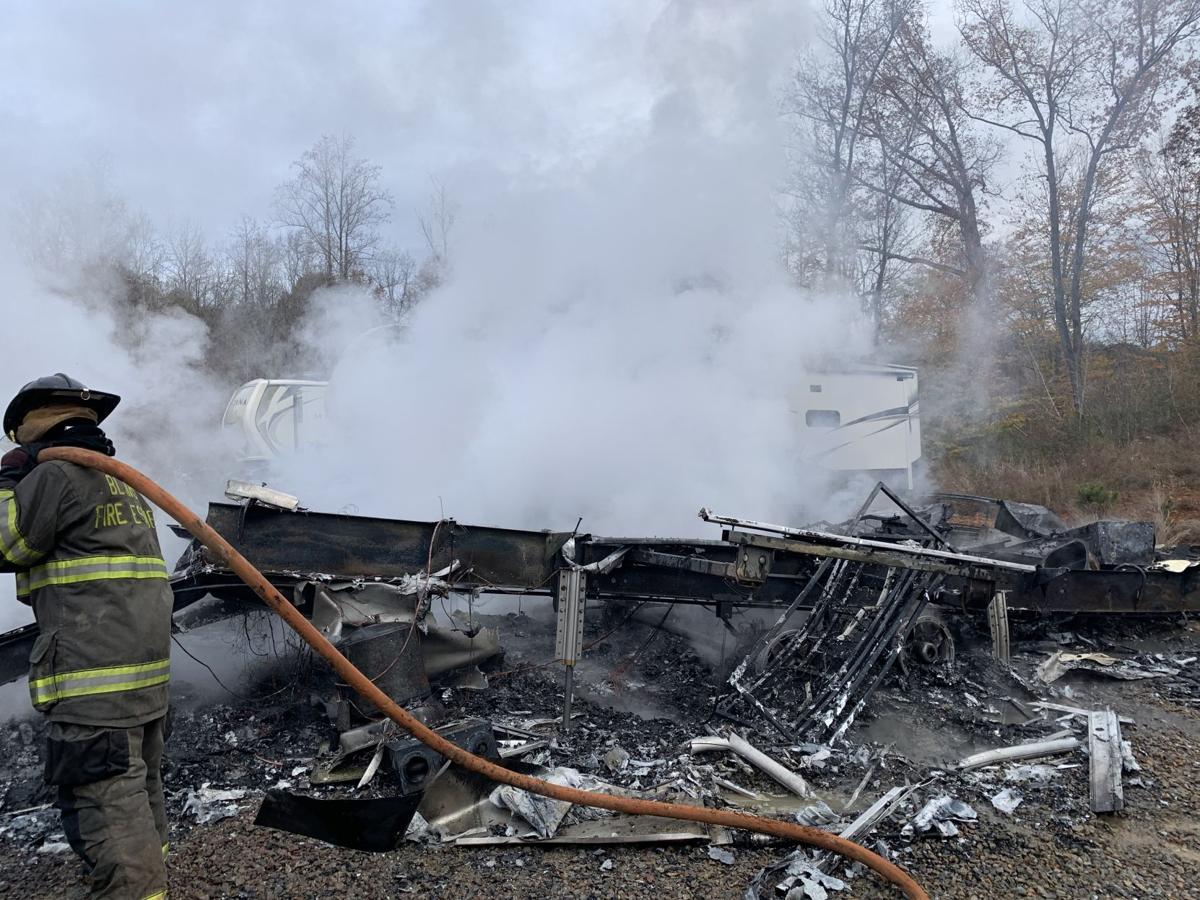 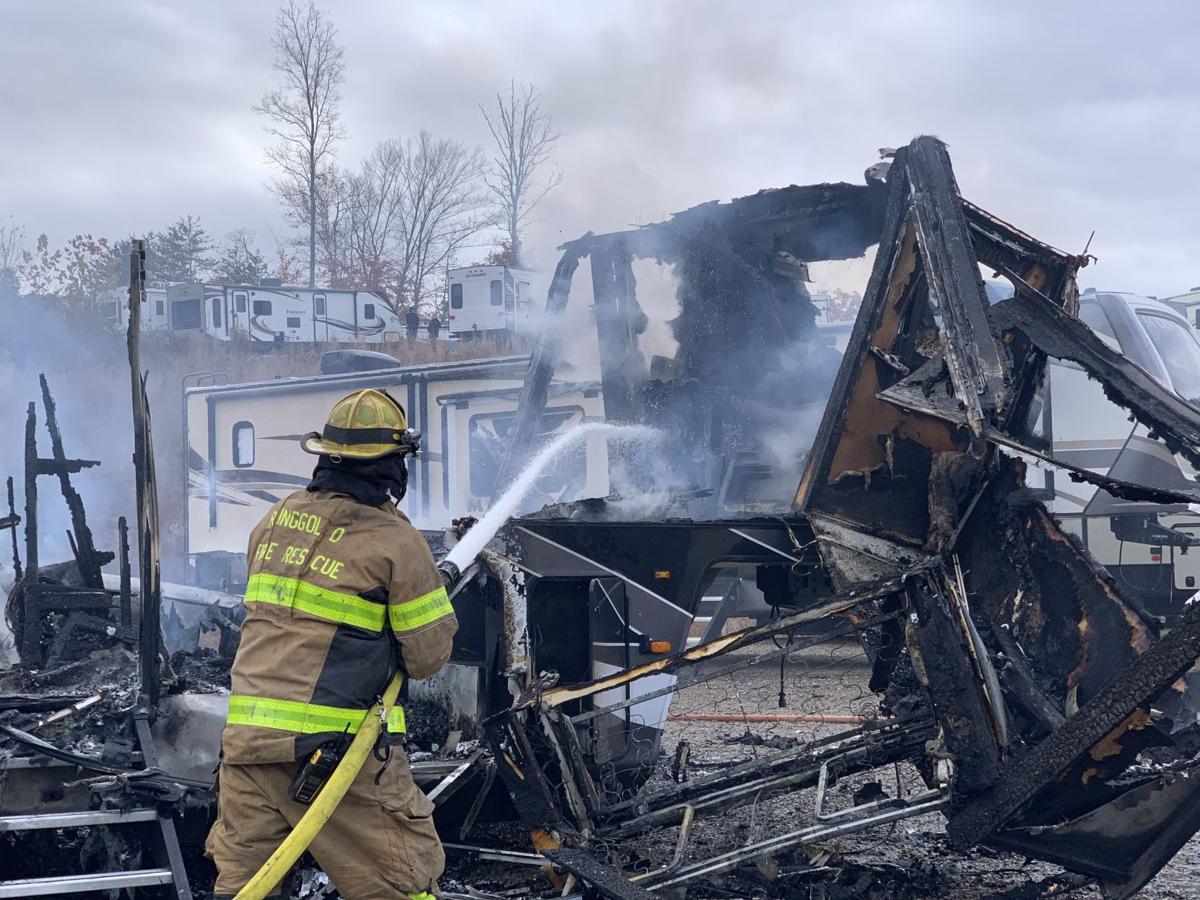 Crews upon arrival found one camper fully involved, and another with heavy flames.

No one was injured.

The cause of the fire remains under investigation by the Pittsylvania County Fire Marshal’s Office.

According to Pittsylvania County Public Safety Director Chris Slemp, three trailers are a total loss, and three more are damaged.

The cause of the fire is unknown.

This is a breaking news update. This story will be updated.