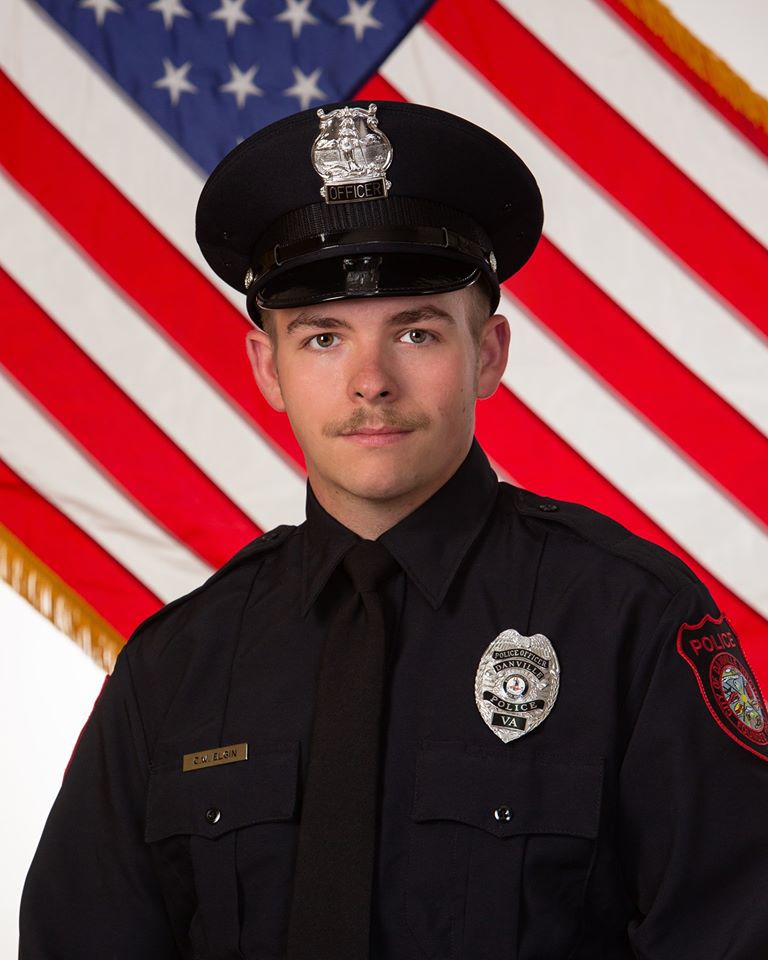 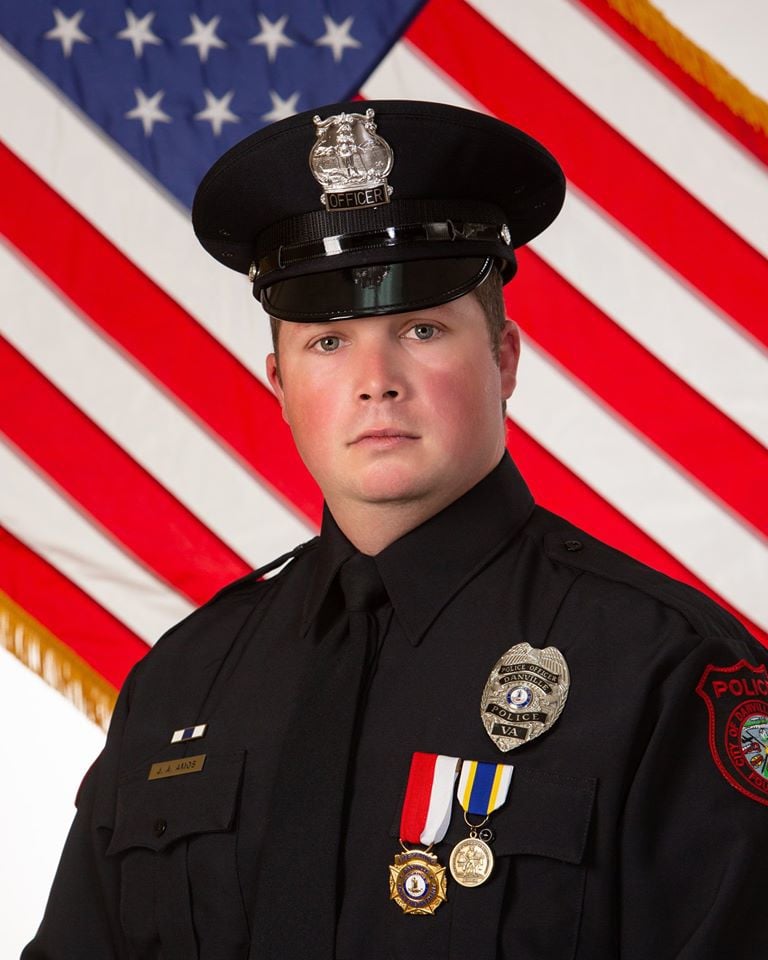 The Danville Police Department recognized two police officers for outstanding work and named them the Officers of the Month for December 2019.

In a post written by Police Chief Scott Booth, officer C. W. Elgin and Detective J. A. Amos were named their patrol officer and specialty officer of the month, respectively.

Elgin was commended for his quick thinking and deft action in a case where he responded to a possible assault call in December. Upon arriving at the scene, Elgin entered the house alone when he heard signs of a struggle. Witnessing an assault taking place, he swiftly arrested the suspect.

The suspect was charged with burglary and intent to commit assault and battery.

Amos was lauded for his investigation into an armed robbery that had taken place Dec. 14. A man was threatened with a gun and commanded to drive the suspect around town before he was robbed.

It was through Amos's work tracking down the suspect that the suspect was identified and arrested.

"Detective Amos is willing to work outside the designated work hours to get the job done," Booth wrote.

The Danville Police Department has been naming Officers of the Month every month since 2018. Supervisors assigned to the Operations Division are asked to recommend officers they believe have gone "above and beyond" in the line of duty. Members of the command staff then select who will receive the honor.

Sorry, there are no recent results for popular images.