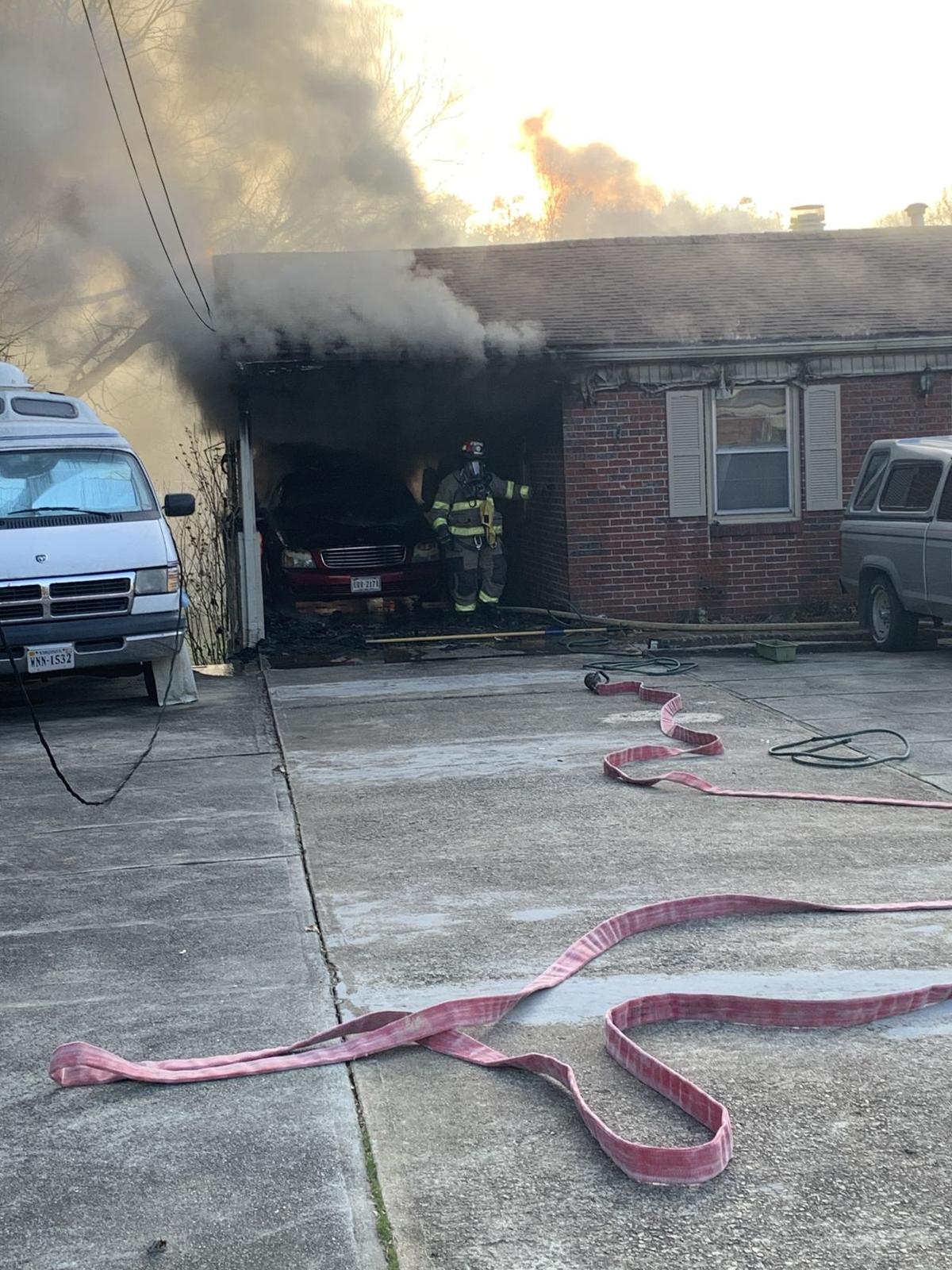 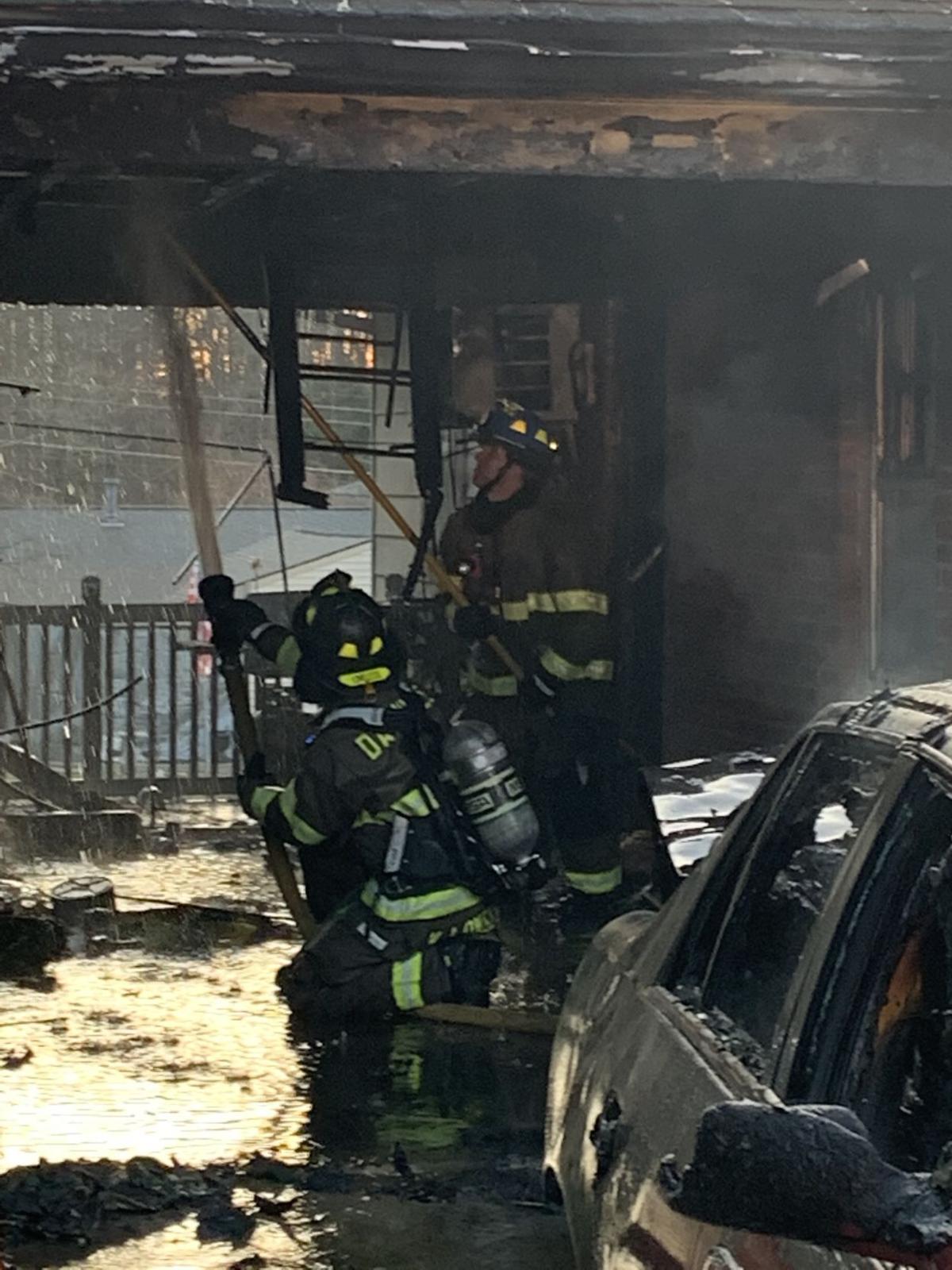 The Danville Fire Department responded to a fire at 1351 Westover Dr Wednesday around 4:30 p.m.

According to the fire department's twitter, a vehicle under the carport of the house caught fire and the fire then spread to the house.

This story will be updated as more details are released.

UDPATE 7:53 Fire crews arrived at 1351 Westover Dr. Wednesday to find a car and the house it was parked under showing heavy fire and smoke.

The owner of the home was safely outside. Fire crews found no one else inside the house.

It took nearly an hour to put the flames under control. The fire left the car a total loss and the house with moderate heat and smoke damage to the kitchen and attic, and minor damage to the rest of the house.

Firefighters were initially hindered by an electric line that had fallen to the ground as a result of the fire damage.

The cause of the fire was determined by the Fire Marshal to be a shorted out battery in the vehicle.

Three fire engines and a ladder truck responded to the scene, as well as the Danville Police Department and Life Saving Crew.