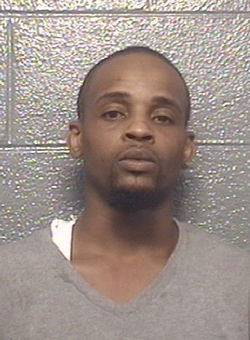 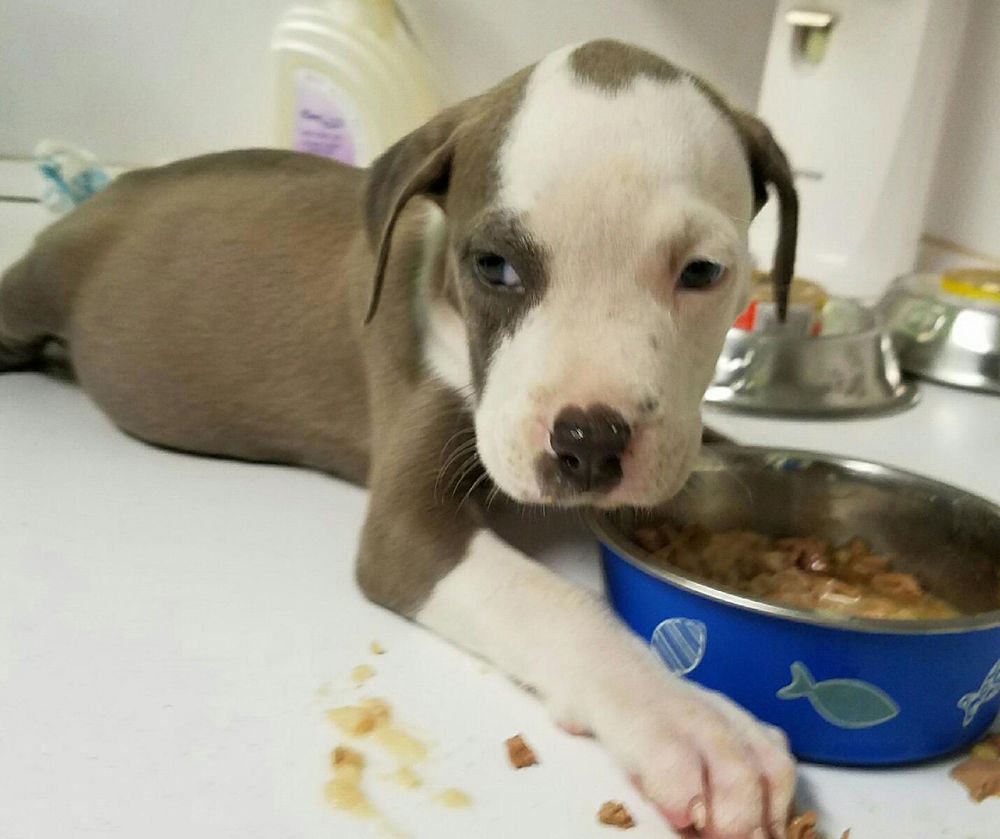 This is the puppy that survived in the animal cruelty incident on Sunday, August 28. The younger, 5-week-old, puppy that was also found locked in the SUV on Sunday died Monday morning. Danville Area Humane Society is petitioning General District Court for custody of the young dog.

This is the puppy that survived in the animal cruelty incident on Sunday, August 28. The younger, 5-week-old, puppy that was also found locked in the SUV on Sunday died Monday morning. Danville Area Humane Society is petitioning General District Court for custody of the young dog.

Danville police responded to 325 Mall Drive on August 28 in reference to a report of a dog left unattended in a vehicle.

Outside temperature around the vehicle was approximately 89 degrees, according to the Danville Police Department.

According to information published by the Department of Geosciences at San Francisco State University, within ten minutes of a car being turned off with an outside temperature of 90 degrees Fahrenheit, the interior of the vehicle can heat nearly 20 degrees.

Ten more minutes adds another ten degrees, then temperatures increase by about three to five degrees per ten-minute period.

General responded to the scene and admitted to ownership of the dogs, but refused to cooperate with officers.

He was subsequently taken into custody.

After obtaining the keys, officers removed the dogs from the SUV and immediately placed them inside of an air-conditioned police vehicle and took them to the Danville Area Humane Society where the dogs were treated for life-threatening, heat related symptoms, police said.

One of the dogs, a 5-week-old puppy died. The puppy will be sent for a necropsy to determine a cause of death.

Tyshawn General was charged with the following:

2 counts of animal cruelty in violation of Virginia state code 3.2-6570

1 count of impeding police in violation of Virginia state code 18.2-460(A)

1 count of simple possession of marijuana in violation of Virginia state code 18.2-250.1.

Police said they will continue their investigation into this incident.

Paulette Dean, executive director of the Danville Area Humane Society, said that is a horrifying situation, but commended the response of the Danville Police Department.

“We are grateful that the Danville police officers took the matter seriously. Shelter staff members helped the puppies cool down, and the younger puppy was given formula. She was very weak this morning and was taken to a veterinarian. Sadly, she died within a couple of minutes of her arrival,” Dean said. “This is a sad warning for all owners of companion animals: high temperatures are life threatening.”

Dean added that the humane society’s work was just beginning in this case.

“We remain hopeful that the second puppy will survive,” Dean said. “We are petitioning General District Court for custody of the surviving one.”

Animal cruelty compounded by no trying to help the dogs? Is this guy related to Michael Vick? Sorry, but throw the book at him! And make it a felony for him to EVER own any animal again!