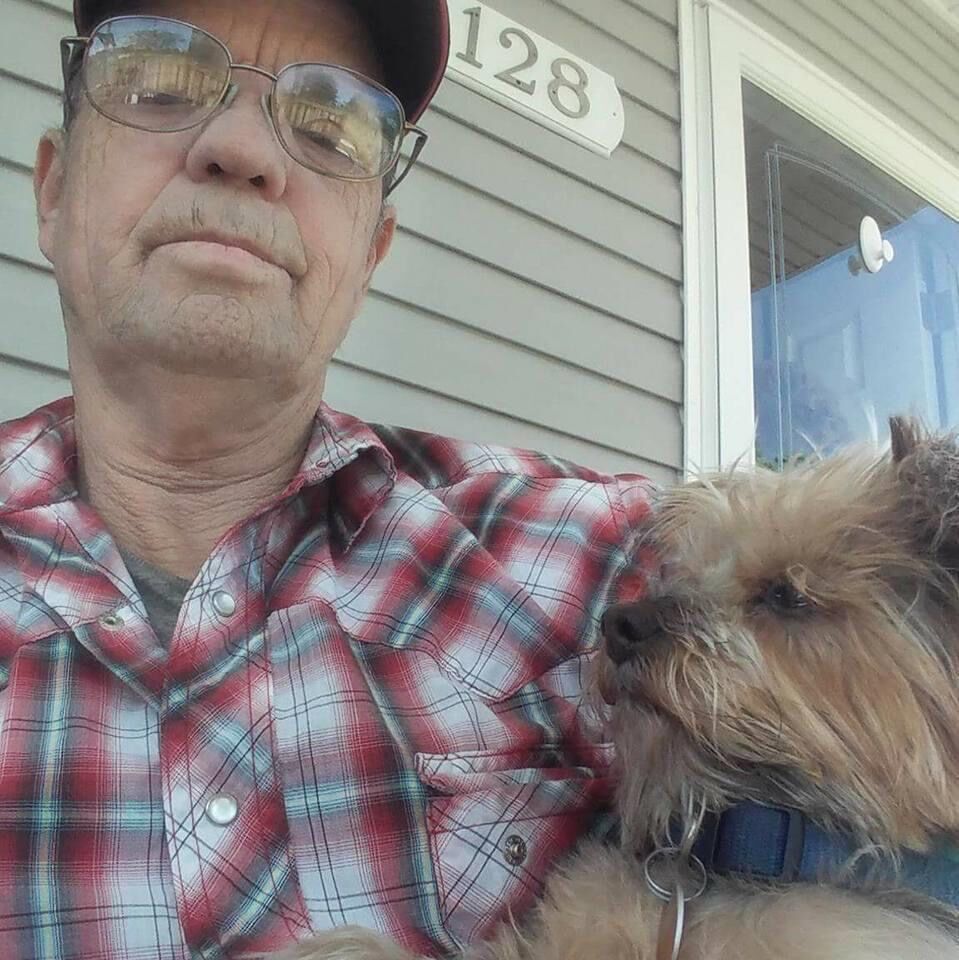 Max was very close to his dad, who passed away in November 2019. 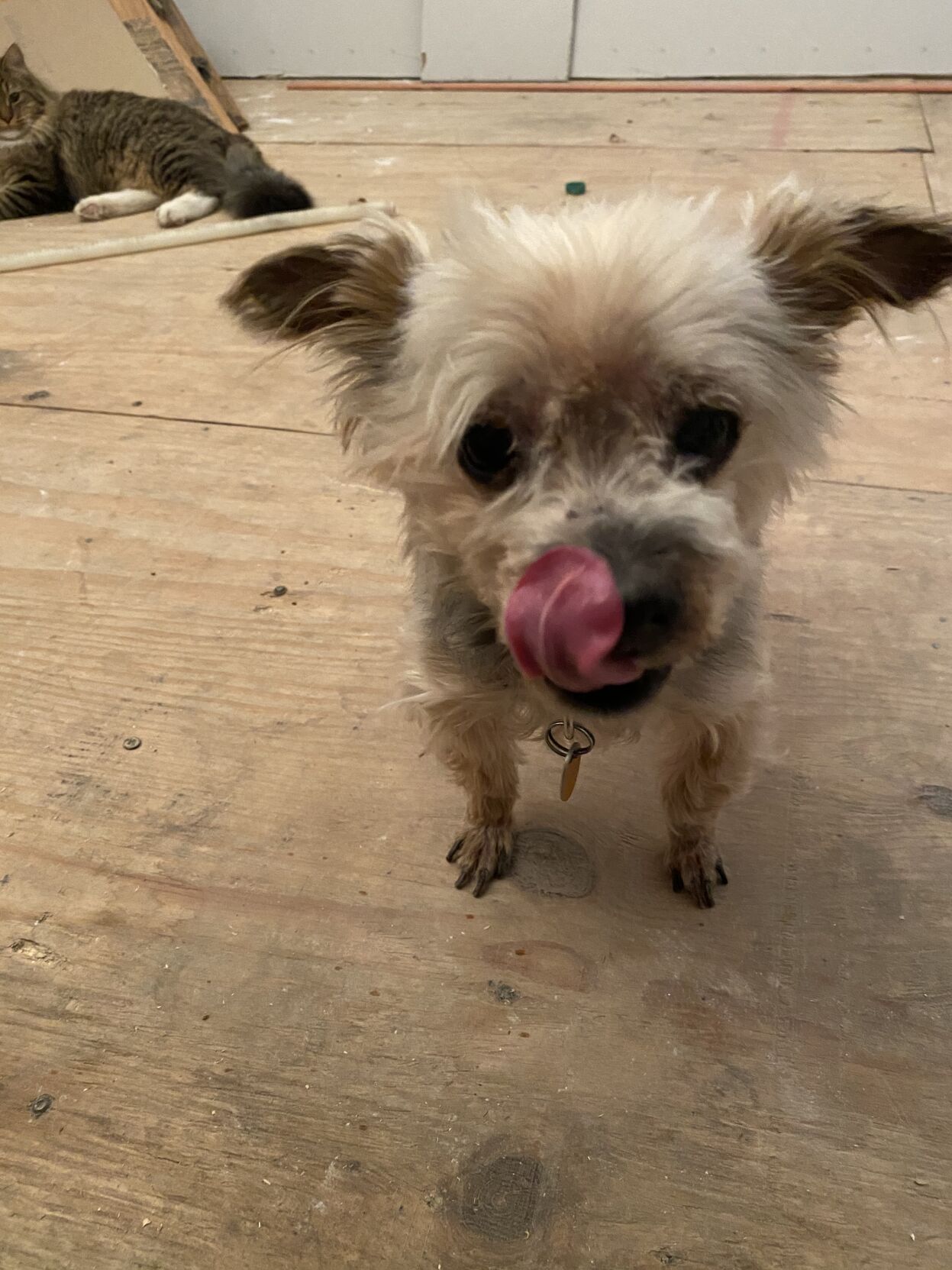 Max licks his chops during a home remodel. 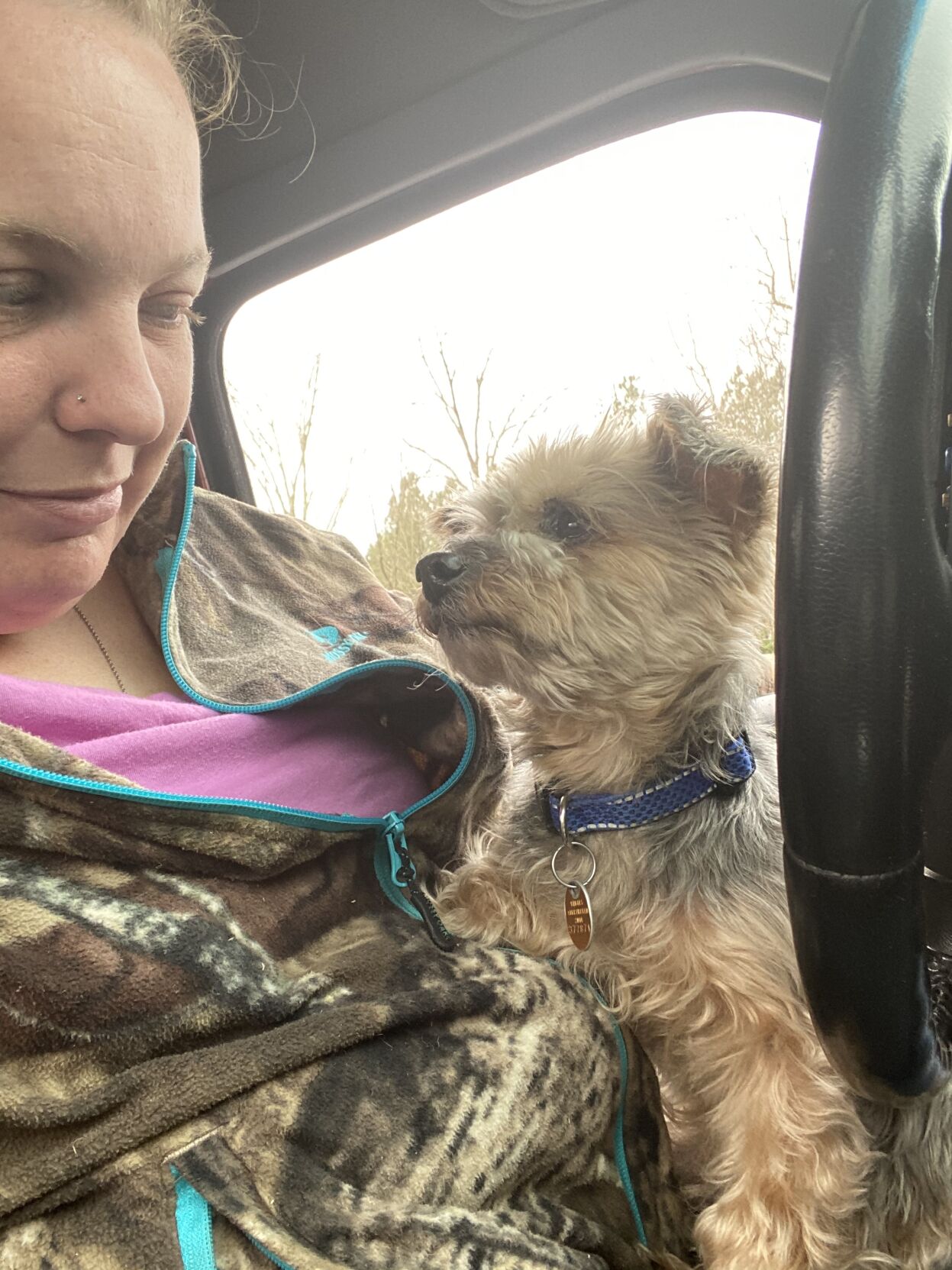 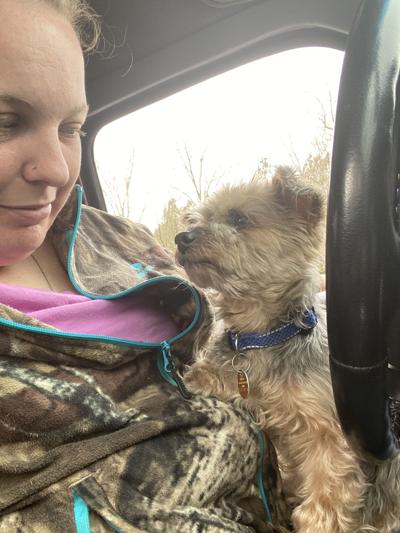 Max was very close to his dad, who passed away in November 2019.

Max licks his chops during a home remodel.

Max, a fifteen-year-old Yorkshire terrier, was reunited with his owner after being thrown out of a car into the middle of the road in Danville last Monday.

The "elderly" pooch had recently come into the custody of Amanda Schnell of Pelham, N.C., after her father passed away in November 2019. Amanda, now married with children, was in middle school when her father adopted Max.

"He was my dad's best friend," Schnell said.

Max, who isn’t usually a wanderer, was stolen from the family's yard last week.

"My husband heard a car stop and couldn't see Max, but he assumed he followed me into the house," Schnell said. "It didn't take long to realize he was in danger."

Amanda and her family put up fliers at a local convenience store and posted on Facebook, saying they had video footage in hopes of scaring Max's kidnappers. It was a week later when she saw a post on Facebook from the Danville Humane Society.

"I made an appointment to see if it was him," Schnell said. "When I saw him, I knew it was definitely Max."

Theft of pets is a real problem in the area, Schnell said, especially German shepherds, pit bulls and lapdogs like Max – dogs that can be sold for a decent profit. Her neighbors know to keep an indoor dog if they have one at all, she said.

"Dogs are stolen so frequently out here. It's happened to my neighbor," Schnell said. "The police really don't do anything about it."

Max has overcome a lot recently, as has his human family.

"After my dad passed away, I thought that dog would grieve himself to death," Schnell said. But Max wasn't done with this family.

Schnell's 5-year-old son struggles with deafness, but he and Max have a special bond, Schnell said. "My 5-year-old saved the dog's life."

Now, Max is adjusting back to life as usual with Amanda and her family.

"He loves car rides," Schnell said. "So he goes with us just about everywhere we go."

Elias Weiss is the Digital Media Coordinator and a writer for the Star-Tribune. Elias previously worked as a lifestyles/sports reporter for the Northwest Arkansas Democrat-Gazette.