Vehicle crashes into business on Westover, one injured 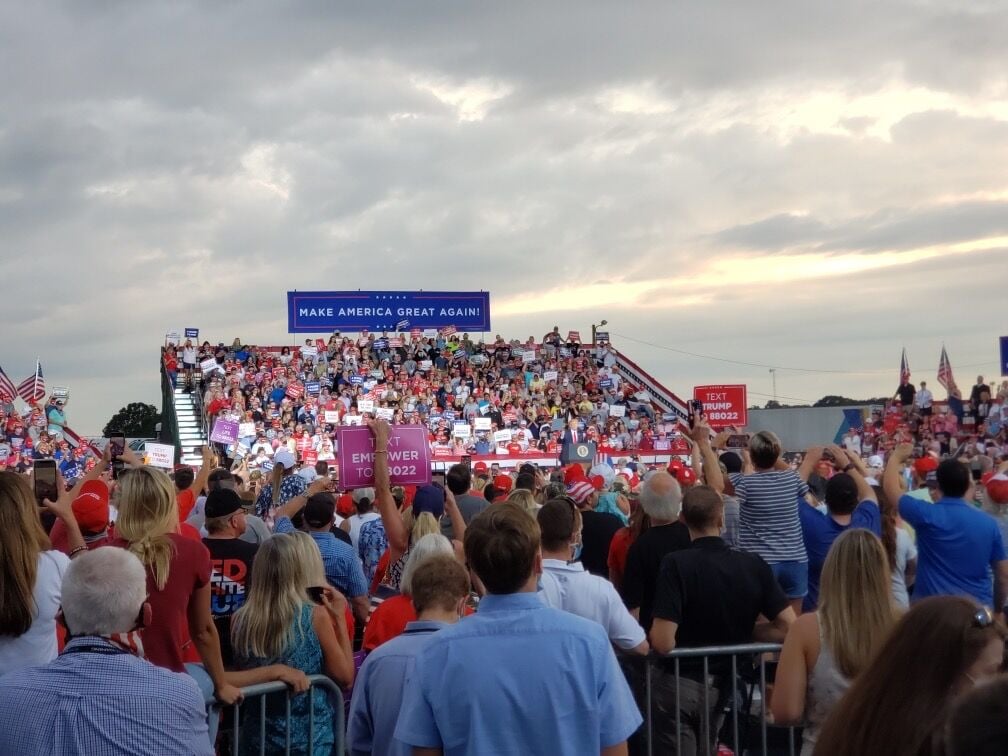 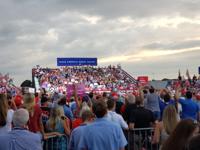 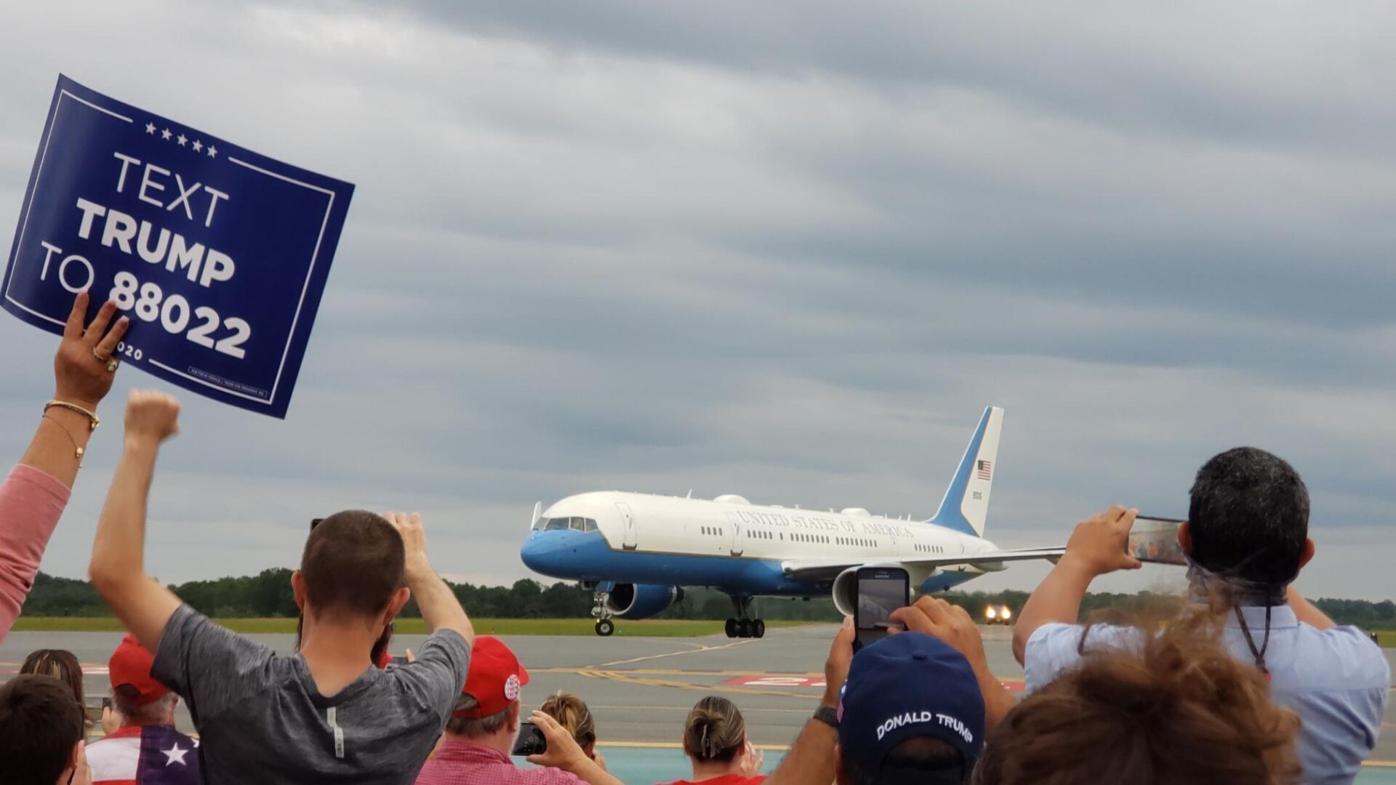 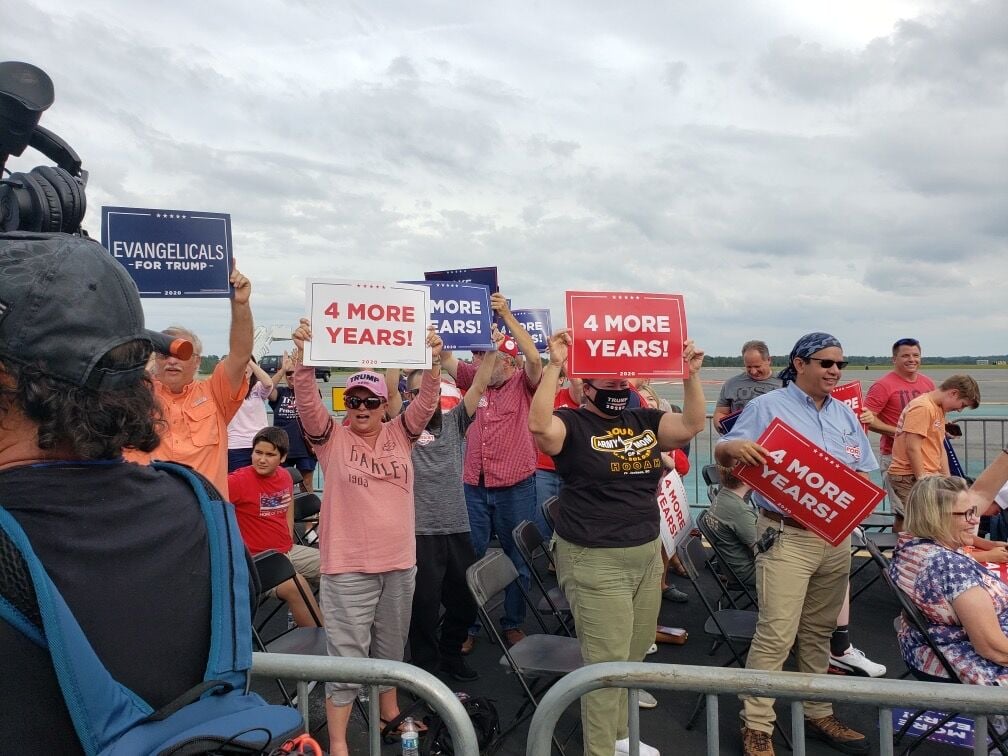 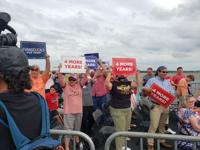 Thousands were lined up for hours to see the President who remarked on the crowd size when he began his remarks. 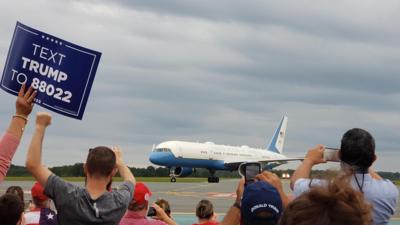 The Trump 2020 campaign visited Winston-Salem, North Carolina, Tuesday night for a rally at Smith Reynolds Airport to push back on the narrative that he is behind in the campaign.

"I just got back from Florida, we got that one won," Trump said to a roaring crowd.

Trump touted his economic and foreign policy successes and defended against attacks he has not done enough to fight COVID-19.
"I closed China before anyone knew what was happening, this saved thousands of lives," Trump said.
Trump said he needed states like North Carolina to "open up" and move forward with the rest of the country. He introduced current North Carolina Lieutenant Gov. Dan Forest who is looking to unseat current Gov. Roy Cooper.
Thousands were lined up for hours to see the President who remarked on the crowd size when he began his remarks. Critics wanted the rally canceled due to the crowd sizes during the pandemic.
"We are facing all these restrictions and I said we are just having a peaceful protest," Trump noted.

Air Force One landed at the airport and circled the runway in front of the crowd before Trump exited and walked the crowd line to raucous cheers as he approached the podium.
"Wow, I don't know how many people were here but it's a lot," Trump said. National media outlets falsely claimed there were only 2,000 people at the rally.
Trump will return to the campaign trail later this week with a trip to Michigan.