City to hold meetings on use of casino revenue

Police seize $1.1 million worth of weed and cas… 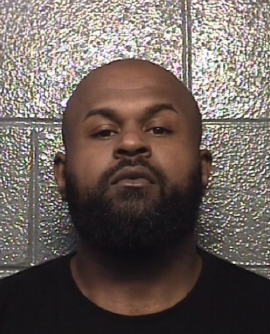 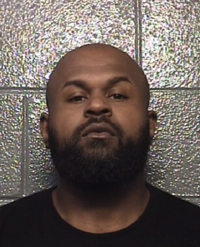 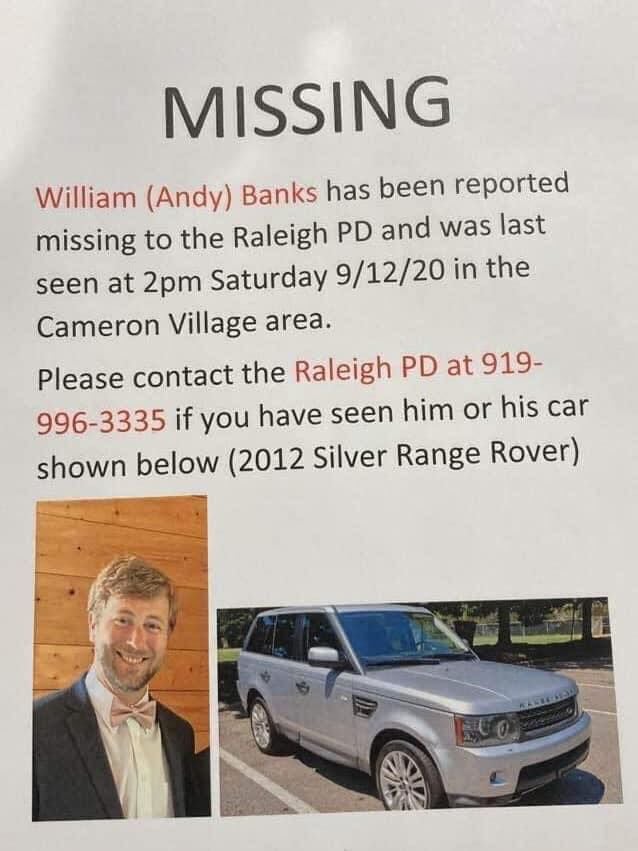 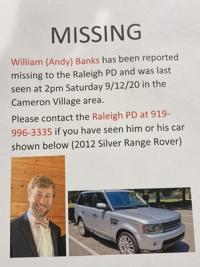 Justin Fernando Merritt, 34, of Danville, was arrested today in connection with the disappearance of William "Andy" Banks out of Raleigh Saturday afternoon.

Merritt is currently in the Danville City Jail, but reports say he will be extradited to Raleigh.

Merritt is being charged with robbery, larceny of motor vehicle and possession of a firearm by convicted felon in connection with the stolen vehicle.

Danville policed confirmed to the Star-Tribune yesterday that they were assisting in the search for Banks after he went missing in Raleigh, and leads placed his car and cell phone in the Danville area.

Banks has yet to be found and the investigation is ongoing.

The Raleigh, North Carolina, police department reported 39-year-old William "Andy" Banks missing Saturday and is asking for the public's help to locate him.

Banks was last seen around 2 p.m. Saturday in Raleigh, in the Cameron Village area, an upscale shopping and residential district.

"He met two people from Craigslist to try and sell his car," friend Amanda Finch told the Star-Tribune this morning. "He hasn’t been seen or heard from since."

Banks is blond and 6 feet tall, last seen wearing blue Patagonia shorts, a gray shirt with a picture of a mountain on the front and flip flops.

A respondent to Finch's Facebook post about Banks's disappearance reported seeing his silver 2012 Range Rover off the U.S. 29 bypass in Blairs, by the stop sign, with the lights turned off.

"I didn't think much of it, except that was a weird spot to leave a range rover," the respondent said.

The last sighting of his car was last night around 8:30 p.m.

"We have friends that are tech people," Finch said. "They were able to look through Andy's messages through a cloud on his laptop that was at home. They were able to find out that the phone number they were using to text Andy was a burner phone."

The burner phone was reportedly last pinged in Danville.

Anyone with information about this case or who sees Banks should call the Raleigh Police Department at 919-996-3335.

Elias Weiss is the Digital Media Coordinator and a writer for the Star-Tribune. Elias previously worked as a lifestyles/sports reporter for the Northwest Arkansas Democrat-Gazette.