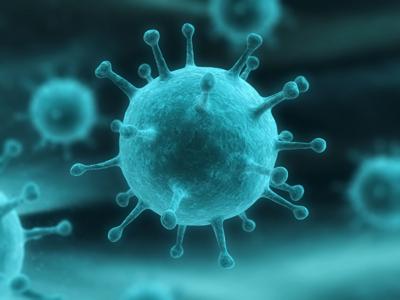 Cumulative numbers reported out of the Danville City Jail today show 100 positive cases of COVID-19 inside the jail's walls.

Twenty-two inmates refused to be tested.

"There are still no serious COVID related illnesses among inmates or staff," Mondul said this afternoon. "My hope is that it stays that way."

The city jail worked this week with a team from the National Guard to test fit N95 masks for their staff members.

The Danville City Jail has 90 employees, of which 13 were tested and ten returned positive results.

Comprehensive COVID-19 testing at the facility began after a preliminary test last week saw 92 percent of inmates in a quarantine-designated area of the jail were infected.

Three waves of inmate testing for COVID-19 Friday through Tuesday at the jail cumulatively heeded a 35-percent positive test rate among the 253 inmates at the jail.

Mondul is one of the three staff at the facility who was tested and returned a negative test for COVID-19.

At this time, no cases have resulted in hospitalizations or extreme measures being taken. However, a mask mandate among inmates and staff is now in effect at the facility.

"There are no serious COVID-related illnesses among inmates or staff," Mondul said.

Officials are unable to confirm if an inmate or staff member first introduced the virus to the inside of the jail.

According to the VDH, 5,821 cases of COVID-19 in Virginia have come from 68 outbreaks in correctional facilities around the state, including this one in Danville and another in Chatham.