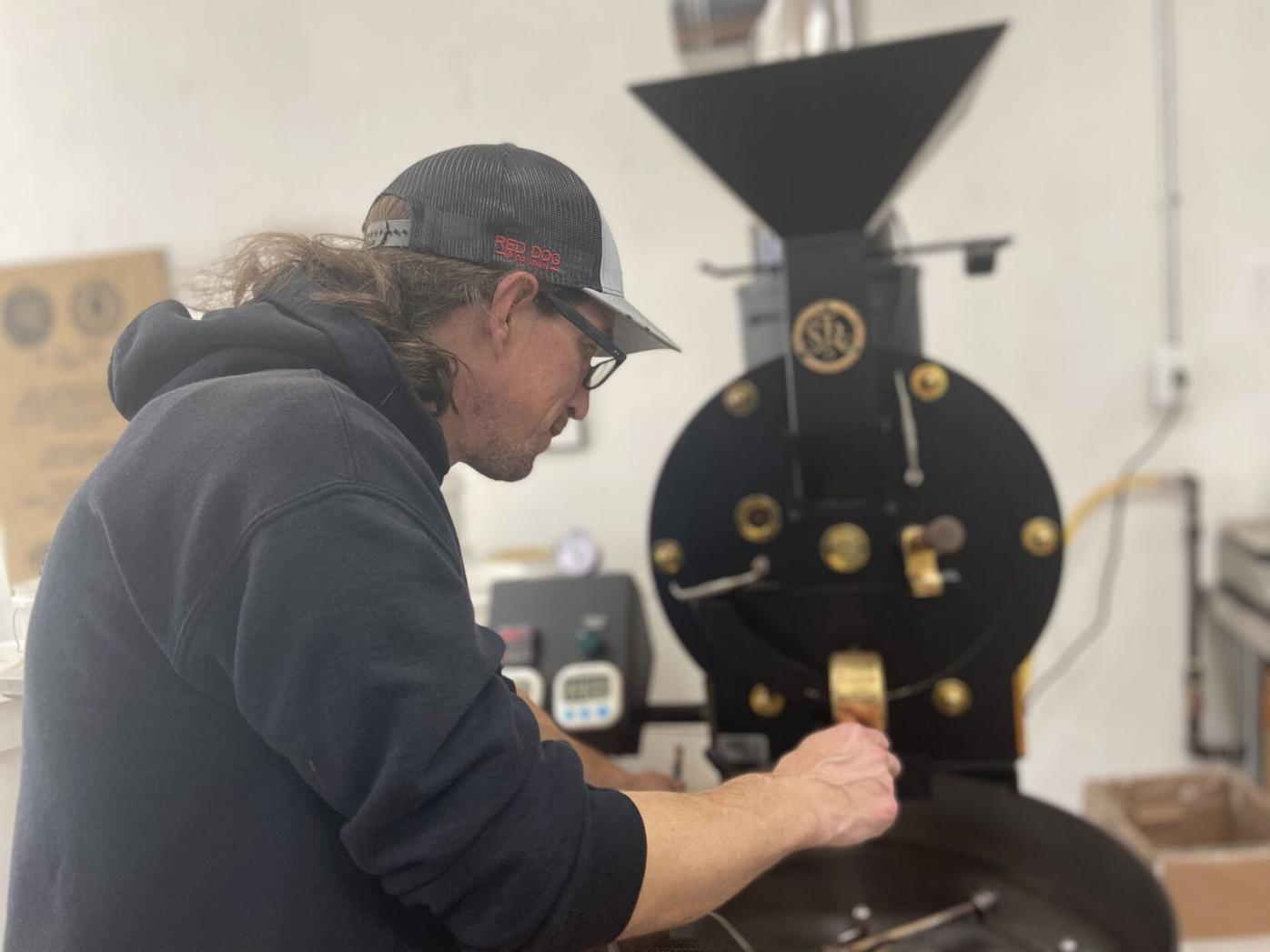 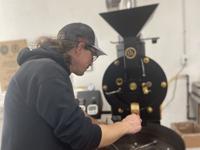 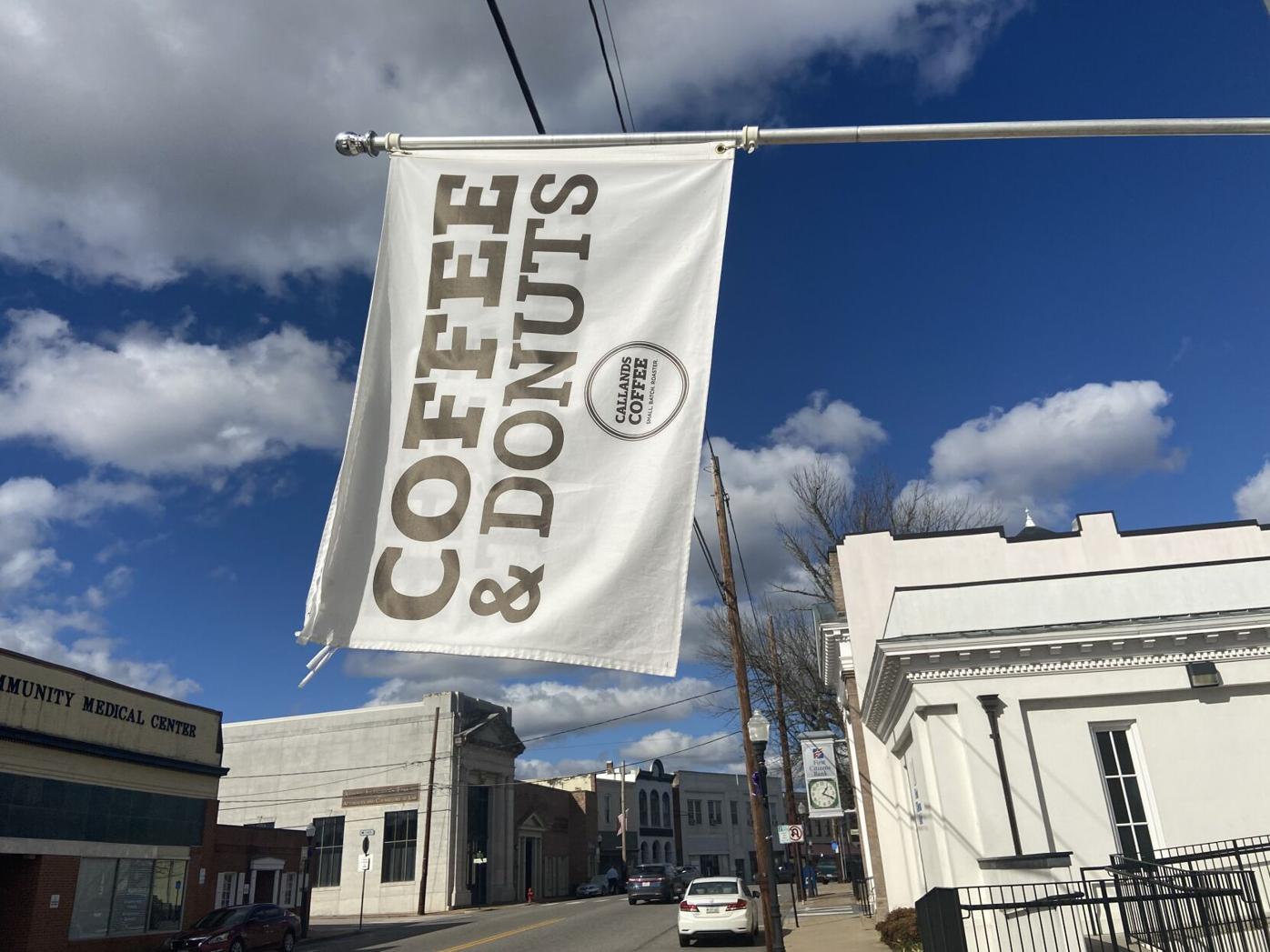 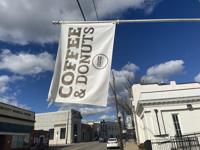 Callands Coffee has been thriving since reopening in May. 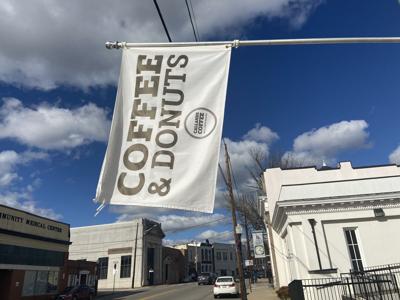 Callands Coffee has been thriving since reopening in May.

The family-owned coffee shop on Chatham's Main Street has become a staple for specialty coffee, and owner Dean Rogers refused to let the COVID-19 pandemic get in the way of his business.

Callands Coffee closed its doors to the public March 20, and opted for an internet-only model for the seven weeks that followed.

"We were just selling our beans online," Rogers said. "During that time, we did a lot less in sales, because people weren't coming in the store, but it was okay. We got by with it. When we opened back up May 8, things just started taking off again."

May was a little bit behind, he said, but June through the remainder of the year to date has consistently seen sales up from last year.

"The internet sale thing was the biggest way we adapted to it [the pandemic]," Rogers said. "We scampered together a website and gave $5 shipping just to get our regular customers coffee close by. That's what most of the sales were in April, they were local customers who just couldn't come to the store, and we weren't really wholesaling because most of those people were closed."

"We have a couple of good wholesale accounts that this year have really helped keep things going, but overall it's just bean sales," Rogers said. "Bean sales is straight what it is."

Amidst the height COVID-19 pandemic, there were some issues in the countries that provide Callands Coffee with the myriad of international flavors that Dean and his wife, Jennifer, have committed to offering the local community.

Callands occupies a small niche of the coffee industry that deals with direct farmer relationships.

"It didn't really hurt them so bad," Rogers continued. "These people have maybe ten acres of farm that they farm themselves with their family or their neighbors. Something like this didn't hurt them too much."

According to Rogers, we have still yet to see the true effects of the pandemic because the coffee industry is always lagging behind.

"For everything that was supposed to be picked this year, it takes a while to process it all, dry it all, and then get it on the ships to get it shipped around the world, get it through customs. All of that takes a big window of time," Rogers explained. "So, I don't really know what the end game is going to be on the cost of a cup of coffee, but I don't think it's going to affect us too much."

The Rogers family's niche protects them from the cost inflation that Rogers expects could hit the industry soon.

"It might affect the gas station coffee. The mass-produced stuff," he said. "Just because everything is so tight with the margins on that stuff that there's no room for anything. Rock-bottom coffee is sold at rock-bottom prices. Nobody is really making any money on it except the guy at the end of the line who's selling the gas and the coffee."