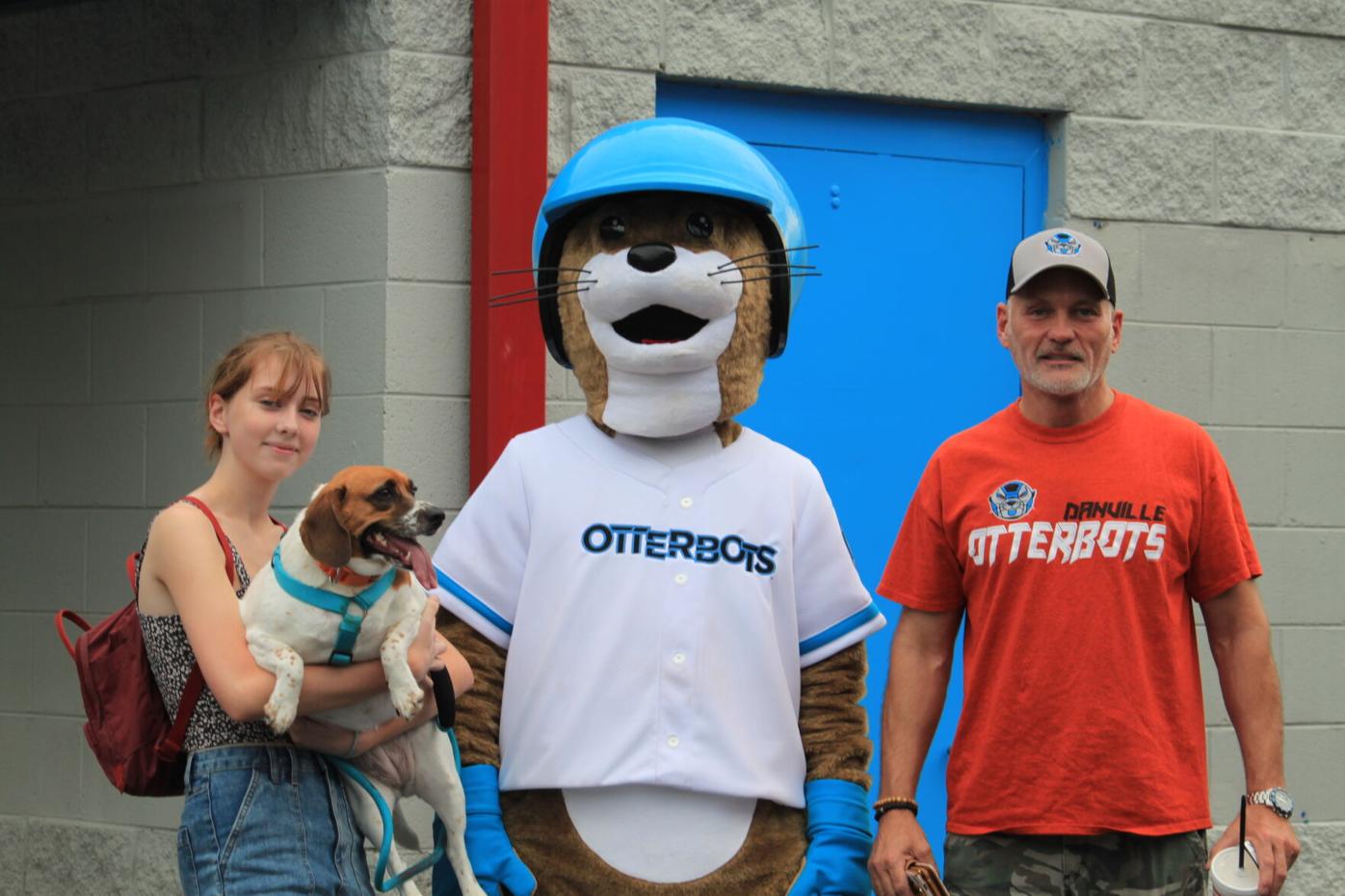 Scotter the Otter is flanked by Samantha Woods holding her dog, Harley, on the left, and Darryl Woods on the right. 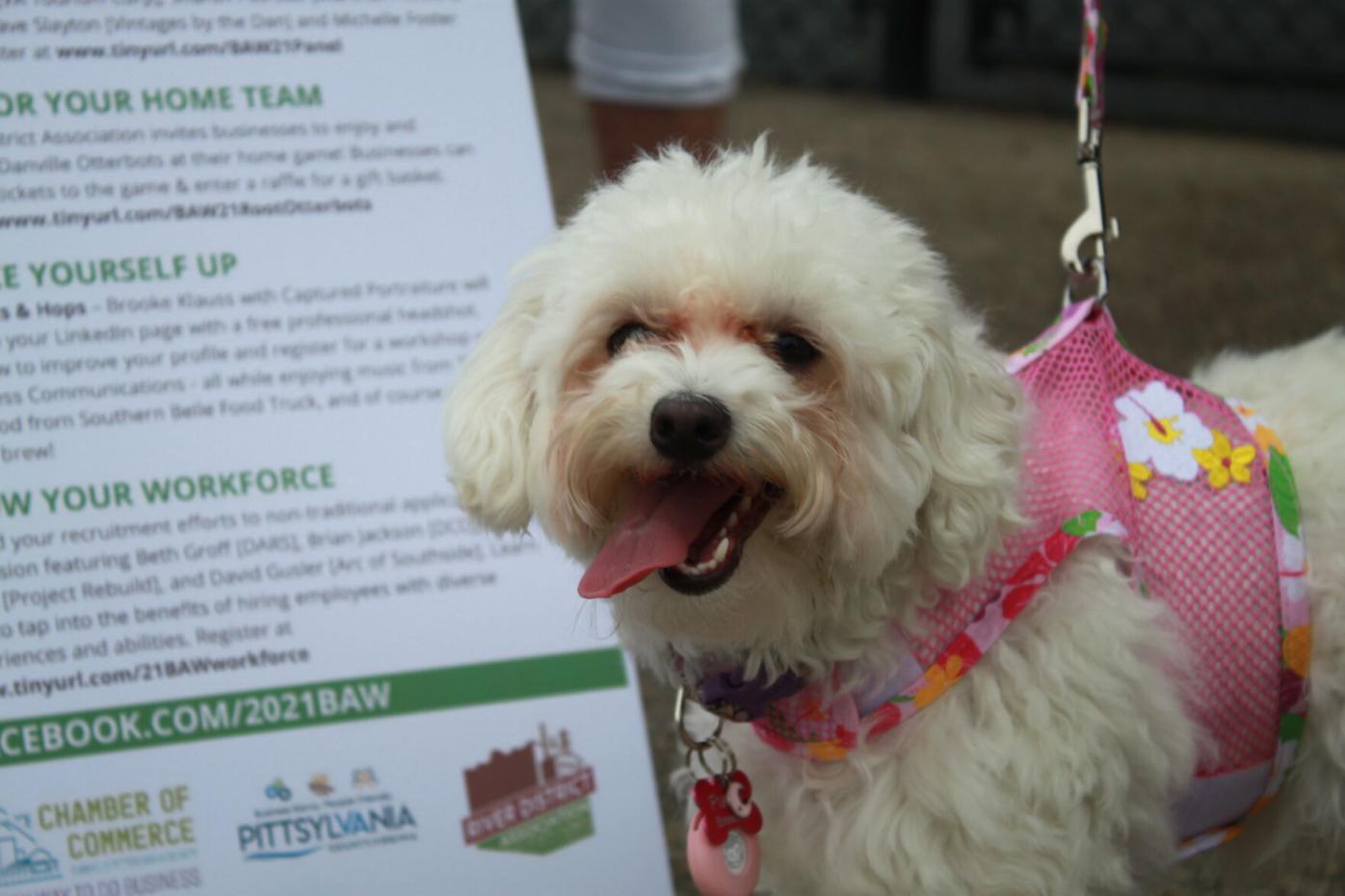 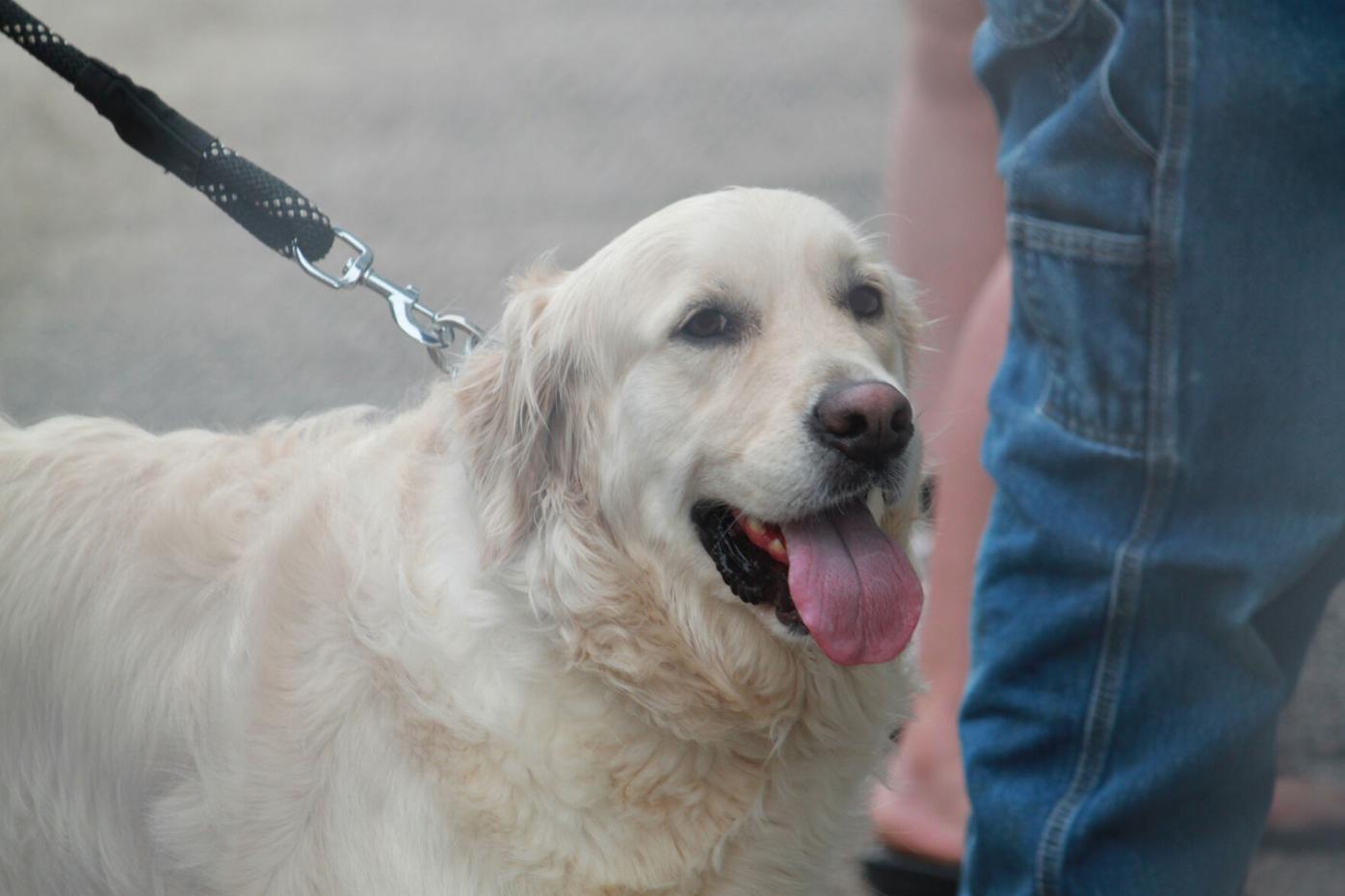 Charlie waits in line for his ticket.

DANVILLE, Va. — The Danville Otterbots welcomed their furry, four-footed friends to American Legion Stadium for its first ever Bark in the Park event Wednesday evening.

"When it comes down to it, you don't want to leave the dog at home," said team owner Ryan Keur. "You're having all this fun at the ballpark, might as well let the dog enjoy it too."

"Bark in the Park to me has always been one of my favorite nights at the ballpark," said General Manager Austin Scher. "For a lot of people, when you work a day job and have your dog stuck at home, once you get home, you don't want to leave your dog again."

The Otterbots' mantra of inclusivity extends beyond just human fans.

"For us, it's about creating an atmosphere where everyone is welcome and feeling as comfortable as possible," Keur said. "Sometimes, that means bringing your dog to the ballpark. For us, on a Wednesday night, there's nothing better than coming out to enjoy a baseball game with your dog."

Scher agreed, saying, "The ballpark is a place where everyone should feel like they always belong. If you're a dog person, you belong here."

Fans can expect a Bark in the Park event at every Wednesday home game this season. Coupled with Thirsty Thursday and a slew of other themes and ballpark happenings, every night will being a new memory for fans in Danville.

"Our staff is working really, really hard to build memorable moments for every single one of our games," Keur said. "The way we look at it, we have 27 openings and we're trying to have 27 different reasons to come to the ballpark."

Scher noticed that, for most dog owners, their dog is their child.

Dogs of all shapes, sizes and colors came out to the park Wednesday night, making their presence known in the crowd. The Bots saw an excellent turnout despite a lingering fear of rainfall.

"We want to have as many dogs, as many people, as many fans as possible. I'll have to check with the league and see if dogs count toward the final attendance," Scher laughed.

Scher's mission is to give the entire region a reason to cheer on the Otterbots.

Keur added, "We love these dog nights. Our fans and their dogs can come out and enjoy a once-in-a-lifetime moment."