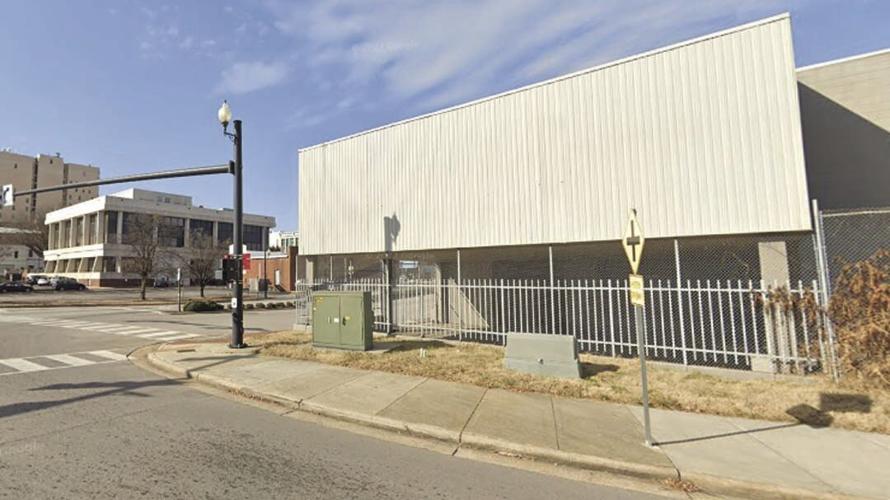 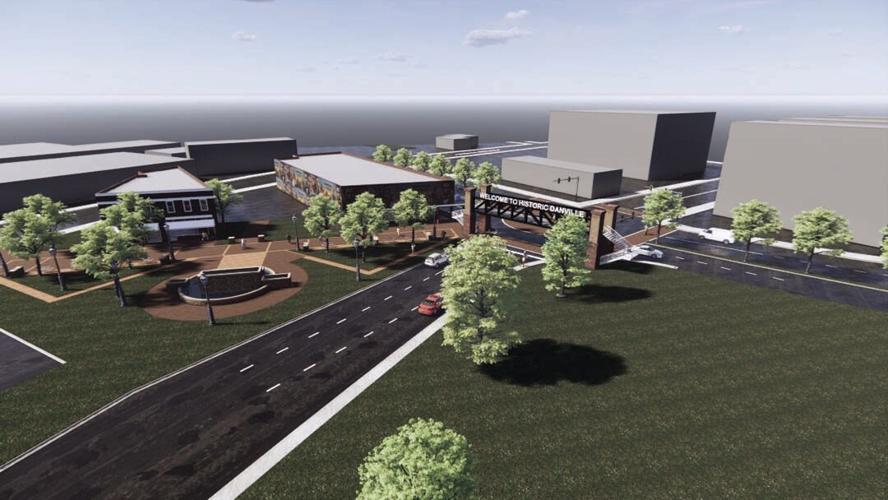 An architectural rendering of what 231 Main St. could look like in the future. 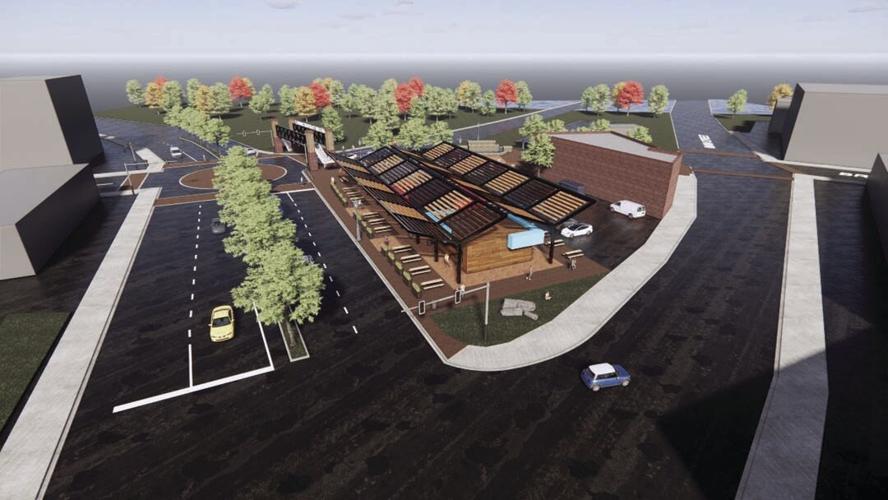 A food court was one idea proposed for the site of the former Lou's Antiques in downtown Danville.

An architectural rendering of what 231 Main St. could look like in the future.

A food court was one idea proposed for the site of the former Lou's Antiques in downtown Danville.

The building that once held Lou's Antiques in downtown Danville will be demolished at the beginning of the year.

And until the city can find a use for the roughly half acre property, it will be used as green space, said Kelvin Perry, project manager with the City of Danville's Department of Economic Development.

The building dates back to the 1970s and was also once a furniture store. Meanwhile, Lou's moved to the Sherwood Shopping Center at 120 Arnett Blvd. and the building at 231 Main St. has been vacant for nearly two years, said Terry.

Terry said the building is not worth restoring and contains asbestos. The Industrial Development Authority owns the building and Lou's was leasing the space, said Terry.

Meanwhile, the city held a community meeting about what could go in that space, and as part of that process, hired a Lynchburg-based architectural firm to come up with ideas on what could go there, based on responses it a city-led survey, said Terry.

Terry said there were no clear results from the survey, but it was evident that folks wanted to see restaurants, food courts, commercial and residential uses for the property.

Based on that input, the architectural firm provided three renderings of what could go on that site, said Terry.

Elderly Danville woman died in house fire; A four-day murder trial is underway; Southside Virginia continues to lose population; Here are projects that might lead to traffic snarls in different parts of Danville in the coming days.