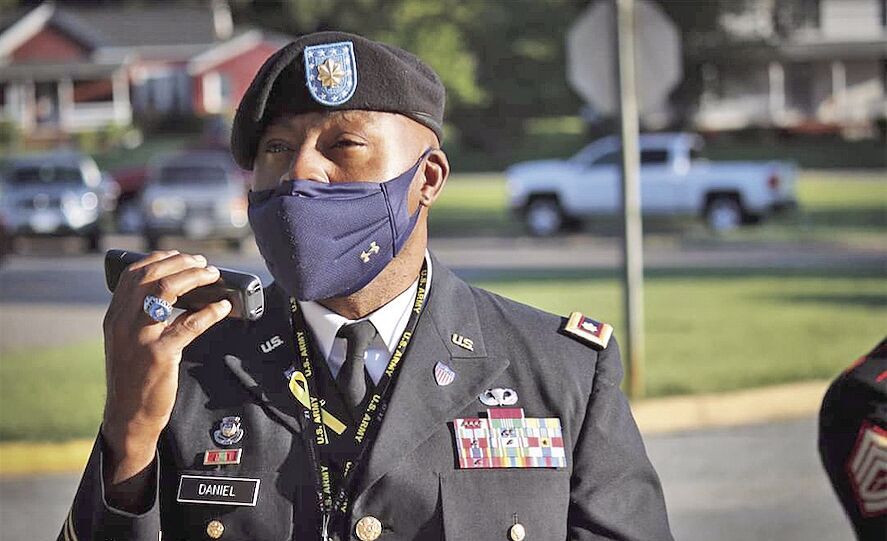 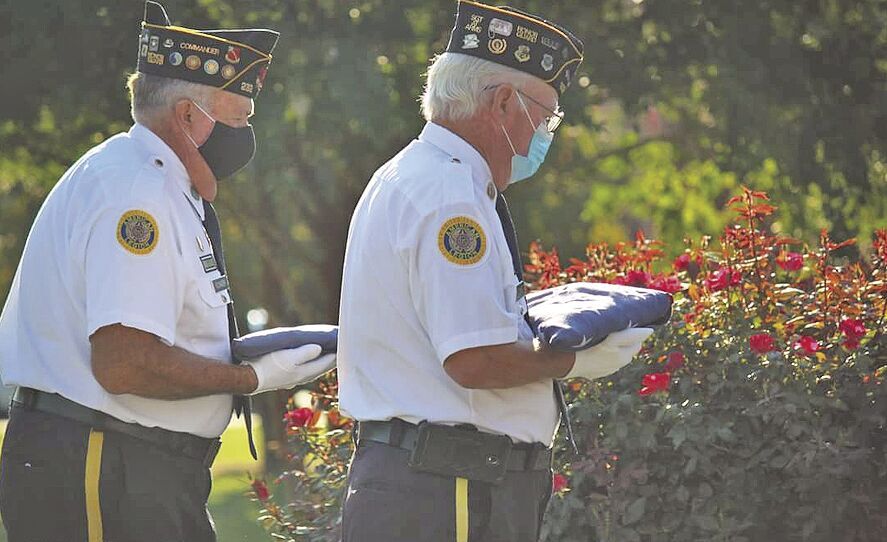 The Gretna community came together Saturday at Gretna High School to commemorate the 20th anniversary of the attacks on Sept. 11, 2001.

“I previously and subsequently worked at the Pentagon and was only about five miles away when it happened as well as lost some good friends who were working in the Army Human Resource office in the Pentagon," Daniel said.

Sergeant Major (Ret) Freedle, the Army instructor, felt the same as he has participated in numerous deployments.  This year was a little different as it was the 20th year commendation.

"We tried to keep it fresh in everyone’s mind throughout the day," Daniel said.

The day started with the JROTC students in a formation outside the school as the local American Legion, post 232 raised the flag and played TAPS. The American Legion Post 232 formed soon after WWII with Albert Younger as one of its founders. What is significant about that is his son, A.W. Younger, former Army First Sergeant Field Artillery soldier, is the current commander of the post.

He was accompanied by Army MP Sergeant Kenneth Dalton, the Adjutant and Air Force Communication Sergeant and Ronnie Marlowe, Sergeant at Arms.

Gretna High School thought it would be prudent to display the first responders as they were the first ones in the sense to try and save those who were affected. They set up outside the cafeteria during lunch to give the students an opportunity to come on and see them.

Those in attendance included the Gretna Police Department, Gretna Fire Department, ambulance, and EMTs, and the Army sent a HUMVEE.

“I think it was important for the students to get a visual of who was responsible for helping, as none of the current students were born, '' said Daniel. "The JROTC students also made over 500 ribbons and passed them out to the entire school to wear in remembrance."