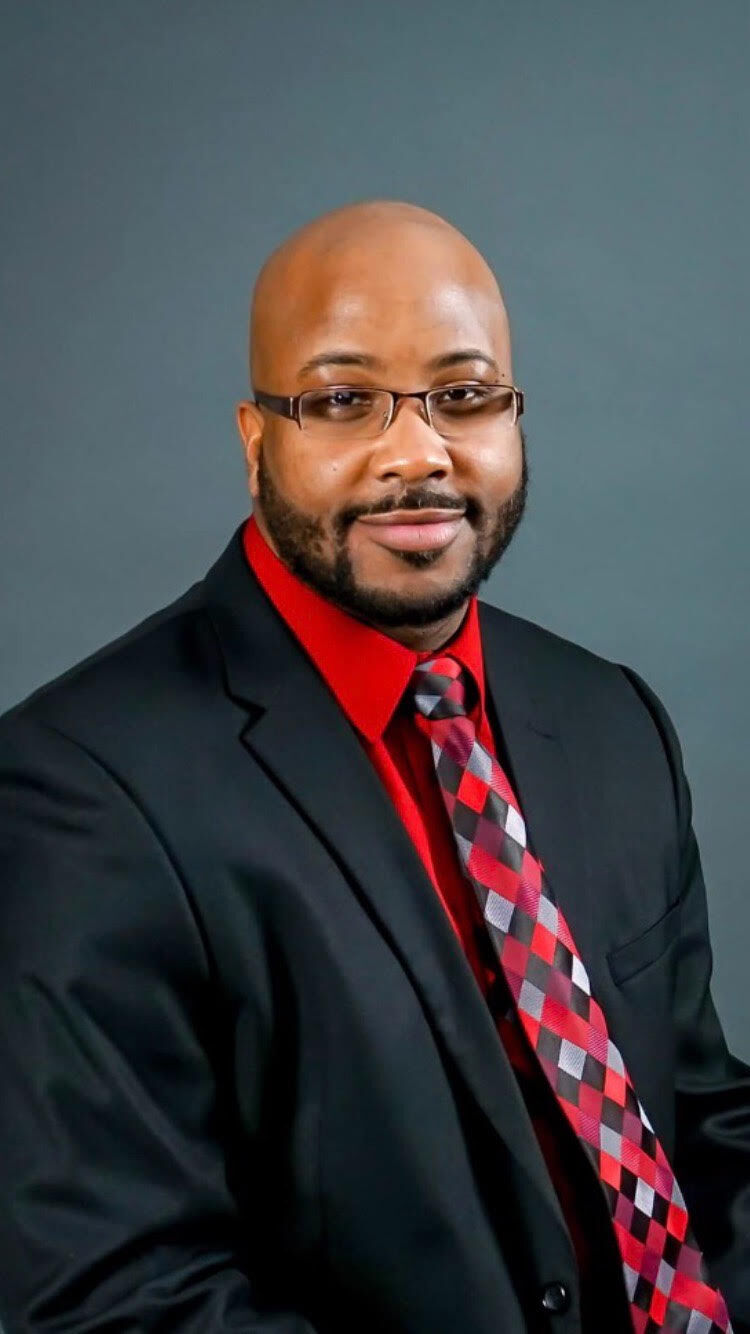 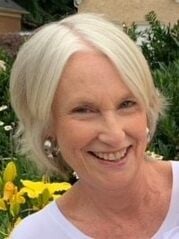 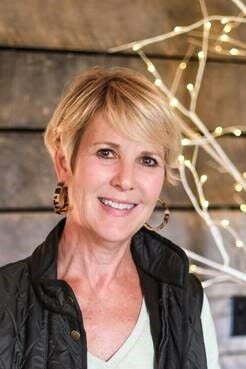 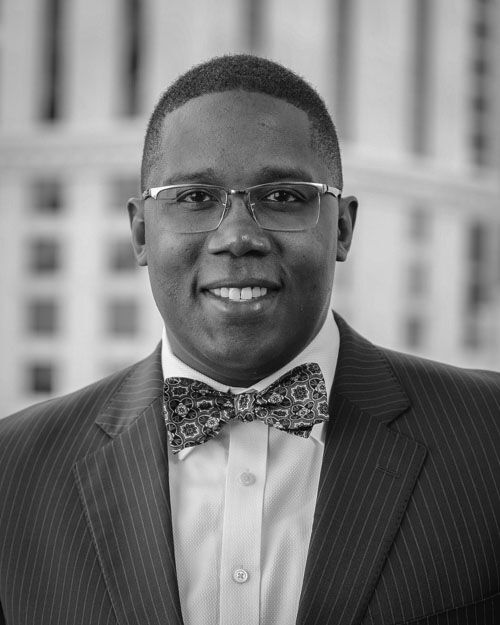 DANVILLE, Va. — Three accomplished Averett University alumni and a former trustee will be honored at this year’s 2021 Homecoming on the weekend of Oct. 1-3.

“After being fully virtual last year, we are so pleased to be reunited this year. We have faced so many challenges, which makes being in person this year a special experience for all. It’s an honor and a privilege to recognize these individuals during a meaningful ceremony,” Averett Alumni Director Dan Hayes said.

For 2021, the Distinguished Alumnus Award recipients are Hermon Mason ’08 and Anthony Swann ’07.

Mason, a 2020 Averett Founders’ Day speaker, graduated in 2008 from Averett Online with a degree in business. He was named to 100 Black men of Atlanta. He also serves on the board of the Warrick Dunn Charities. The Barack Obama presidency awarded him the Presidential Lifetime Volunteer Service Award for completing 4,000 hours of service. He recently began a new position as a regional director for Prudential Advisors.

“Hermon's personal and professional life epitomizes his commitment to professional excellence, individual responsibility and accountability. As a professional, Hermon has excelled in his field, recognized in and around Atlanta as a leader in the industry. It's Hermon's passion for community involvement and support of vulnerable (often marginalized) individuals that I remember most. He serves on [non]-profit boards with humility and passion,” said Jevon Gibson, CEO and principal advisor of Community Health Solutions and one of Mason’s peers.

Swann began teaching in Franklin County after graduating from Averett with an education degree 2007. In 2021, he was named the 2021 Virginia Teacher of the Year. He was also named by Governor Northam to serve on the Virginia Board of Education for four years.

“In my time knowing Anthony I’ve seen that he is an incredibly dedicated member of his community. It is no small feat to serve as a teacher, especially during a pandemic. I’ve worked with Anthony on several events for campaigns throughout the state, and every time his energy, passion and knowledge has served as a significant boost to our events,” said Carter Elliott, IV, a close friend of Swann. “Time, and time again, I’m shown through his work and the words of his peers that he is an exemplary member of the community.”

Roberta Thayer-Smith ’74 is the Mary Jo Davis Outstanding Alumnus Award recipient. This award is presented to graduates who have contributed to Averett and the community at large in a manner similar to long-time alumna and employee Mary Jo Davis.

Thayer-Smith graduated from the University in 1974 with an education degree. Because of her love for Averett, she has hosted events, given faithfully, served on the Averett University Alumni Association Board and served as an Averett adjunct professor.

“She orchestrated the annual alumni event at the Hornsby House and has been active in other alumni events,” said Nancy Perry ’72, the 2016 recipient of the Averett Fugate-Davis Women’s Leadership Award and past president of the Alumni Board, on which she served with Thayer-Smith. “Roberta embodies the characteristics of the Mary Joe Davis Award though her career spent in education and her volunteerism. Since returning from Australia, Roberta has promoted the University to students and her other contacts, arranging for tours, and encouraging alumni to attend events.”

Coworker Anne Corbin-Swavely Wozniak said Thayer-Smith’s unwavering commitment for the wellbeing of children and families has been her life’s work.

“… Roberta is my rock who is always willing to lend an ear and a hand. I am proud to know her as without fail, she finds ways to address the needs of the people in her community, at home and right next door,” Wozniak said.

This year’s Fugate-Davis Women’s Leadership Award recipient is former University trustee Virginia Hamlet from Bassett. Hamlet served as a trustee from 2007-2016. She has continued to support the University beyond her time of service as a trustee.

Hamlet owns and operates Hamlet Vineyards and Hamlet Kitchen in Bassett, Va. and Martinsville, Va., respectively. She is also a board member with Bassett Furniture Industries.

She has served as president of Carlisle School Board of Directors, trustee of the New College Institute, The NCI Foundation, Patrick Henry Community College Foundation, Charity League of Martinsville and Henry County, and on the Chamber’s Partnership for Economic Growth.

Eight former student-athletes are being inducted into the Averett University Athletics Hall of Fame. Read more about the inductees by clicking here.