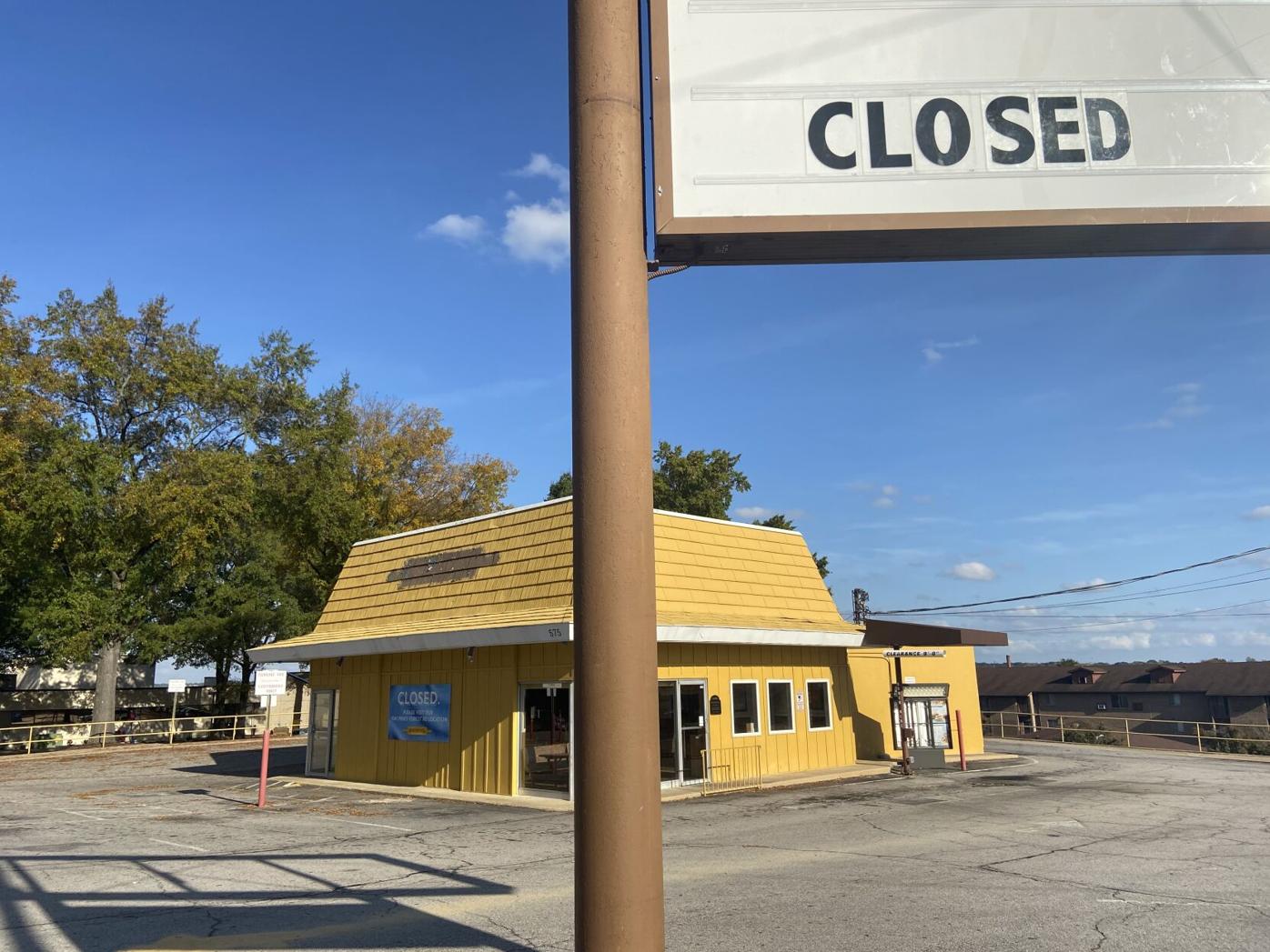 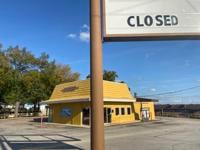 Biscuitville's premier location, located in downtown Danville, shut down permanently as of Sunday. 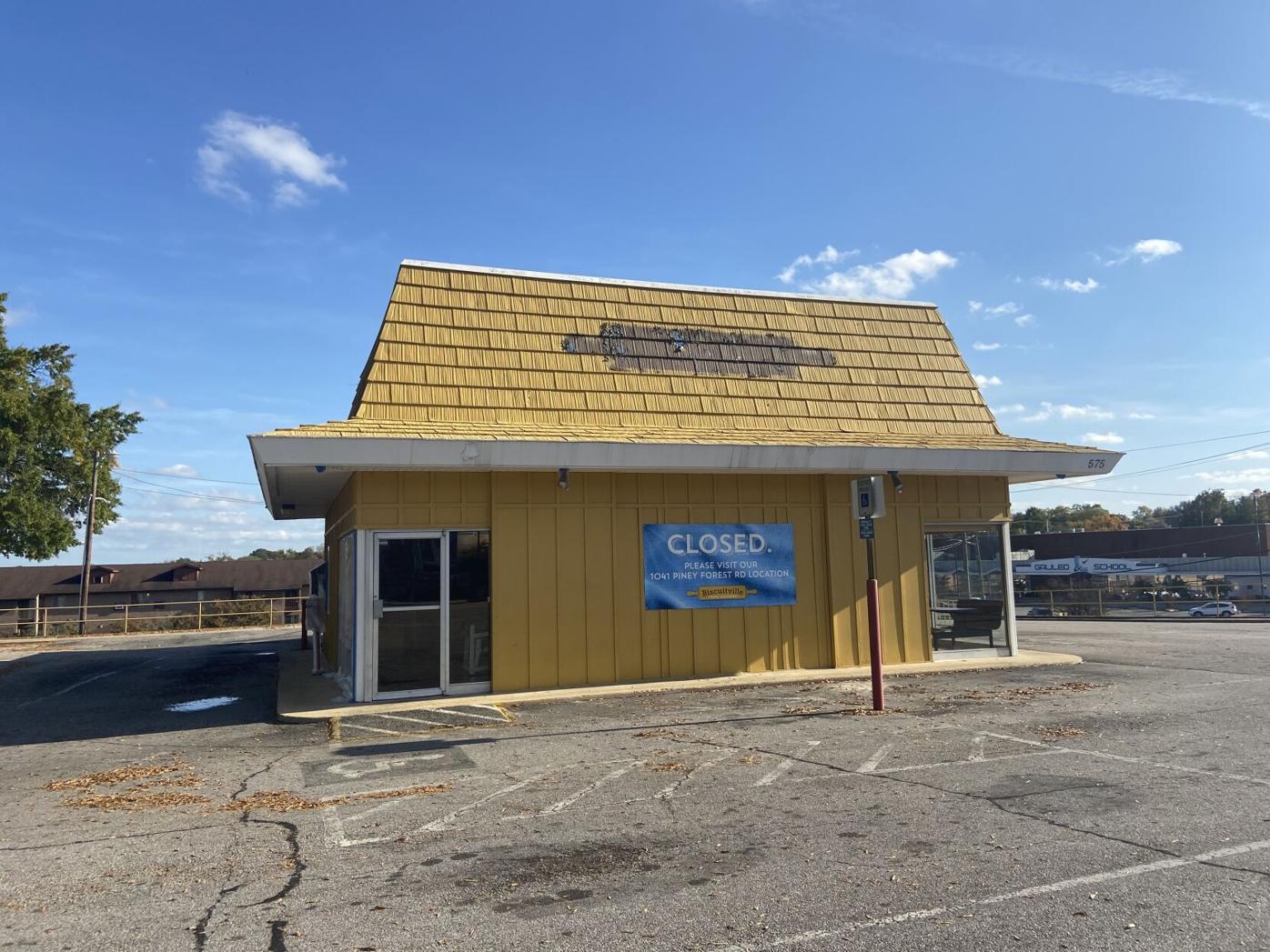 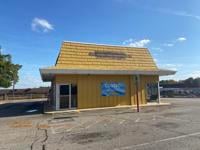 Biscuitville may be a North Carolina staple, but the Greensboro-based restaurant's first ever location opened on Patton Street in downtown Danville. Officials announced Sunday that the location is now closed on a permanent basis.

"Biscuitville's beloved Patton Street location has a rich heritage, it was built by our late founder, Maurice Jennings in 1975," Biscuitville officials said. "Staying true to Maurice's vision, we want to continue to enhance lives by serving you in locations that are able to bring you the Biscuitville experience. After evaluating this location, we have determined that we are not able to deliver the experience Biscuitville holds sacred."

The Patton Street location has served millions of guests since opening 45 years ago.

"We sincerely appreciate your loyalty through the years and look forward to seeing you soon at our nearby Danville locations," officials said. "You will see the same friendly faces at these locations serving you the authentic, freshly made, Southern breakfast that you have come to know and love over the years."

Officials said they are already looking at other properties in Danville.

The chain's other Danville locations are located at 2101 Riverside Drive and 1041 Piney Forest Road. Only six locations exist in the state of Virginia, with two more each in Lynchburg and Martinsville.