Ban on phone use while driving in Virginia star… 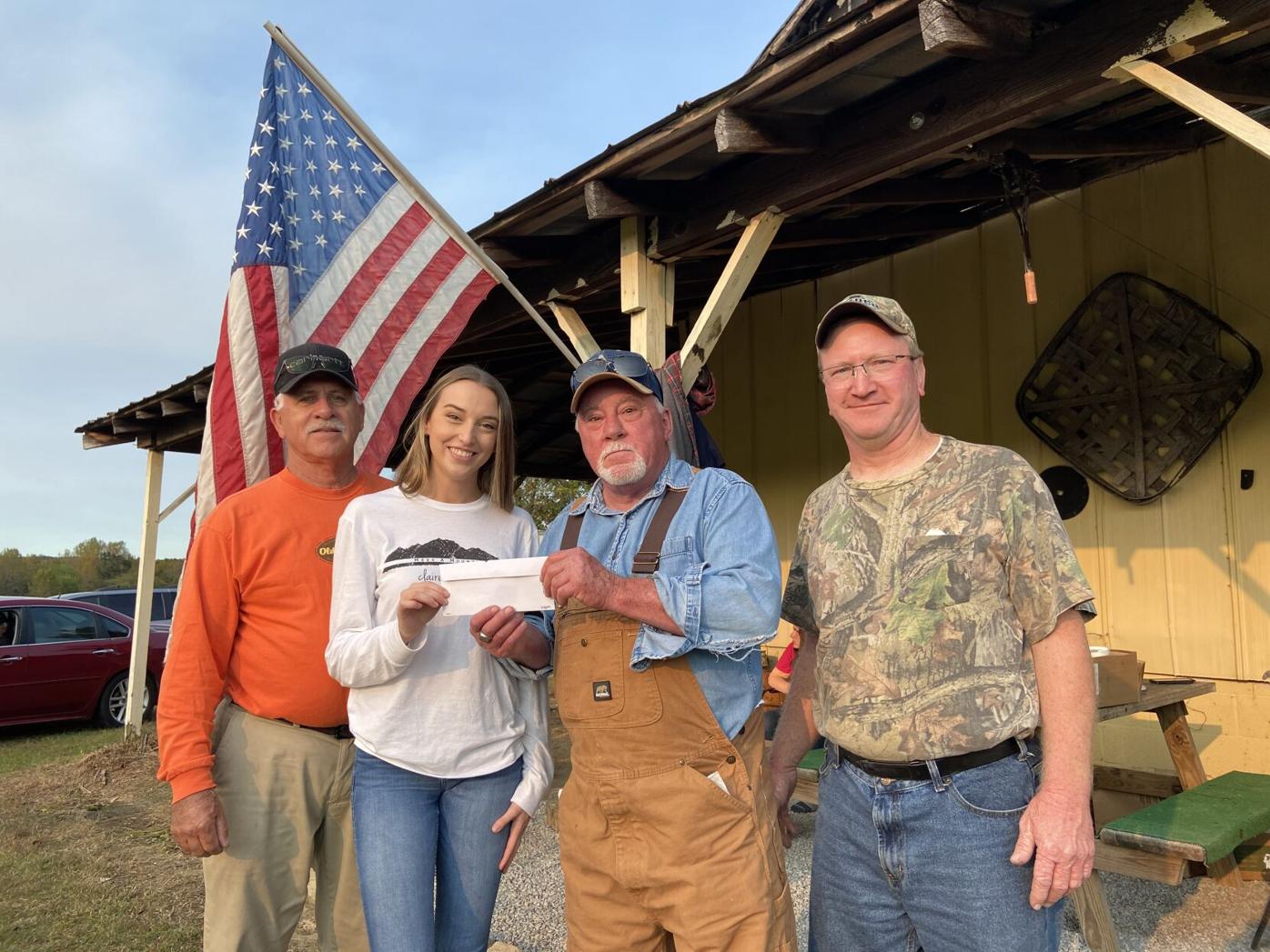 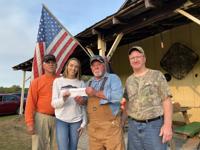 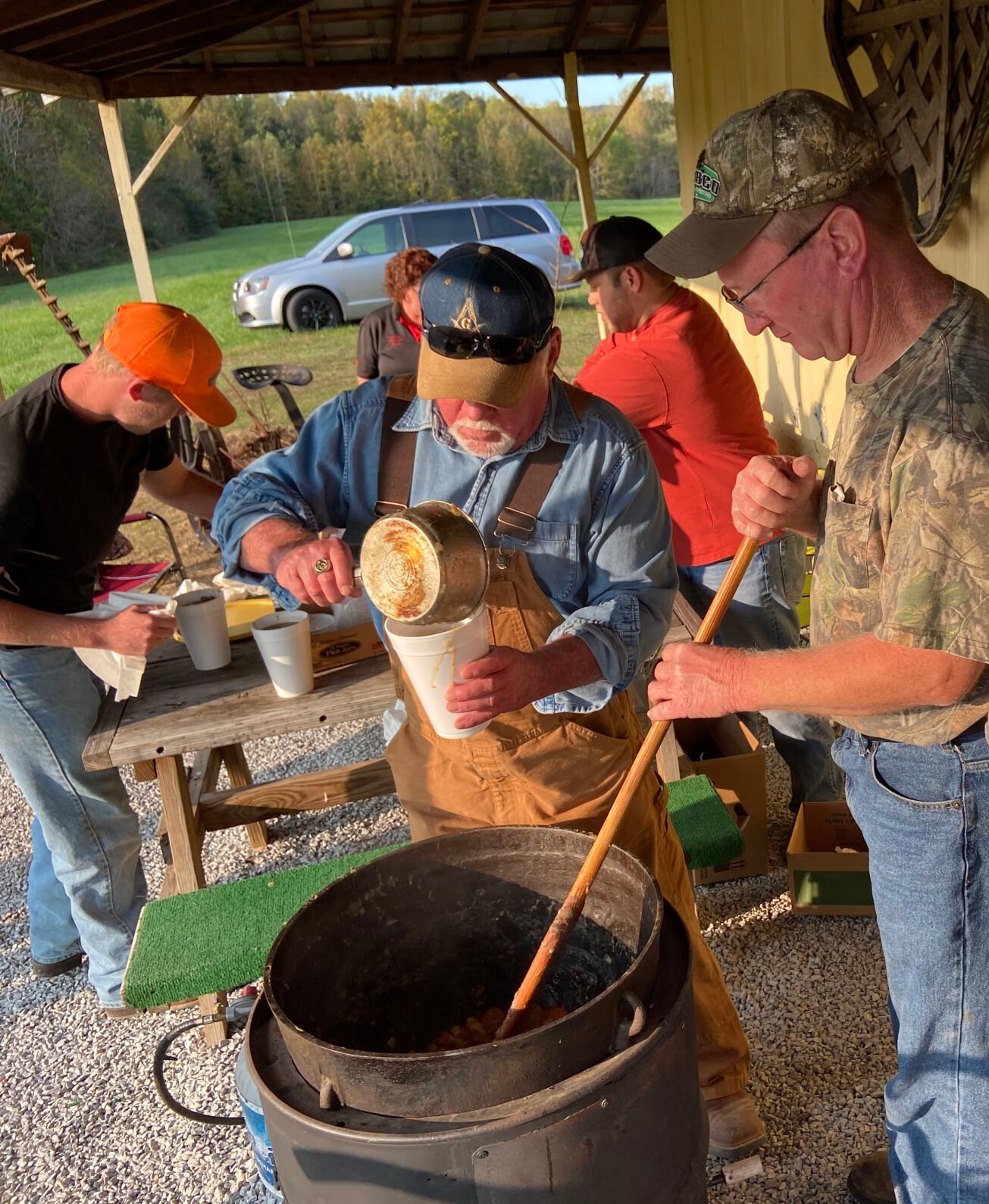 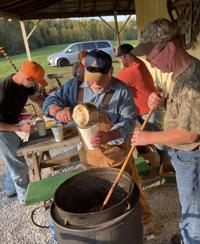 K.D. Flick and Rob Booth work together to dish out a homemade beef stew.

"This is just an extension of what we've done with the 'Barn Breakfast,'" Flick said. "We have the breakfast every Wednesday morning. Fellas in the neighborhood come, and we just eat a hot-cooked breakfast. We'll eat, drink coffee and talk."

Flick recalled the conversation that got his charity work started.

"One of the fellas said one time, 'Well hey, let me give you a couple bucks for breakfast.' I said, 'I don't want it.' He said, 'Well, if you're not going to take any money, I'm gonna stop coming.' So I said, 'Okay, I think I can come up with a solution for that,'" he laughed.

"So, we started putting out a tip jar and started collecting money for the charities—Masonic home of Virginia, Chestnut Level Baptist Youth Ministry and the Claire Parker Foundation. And this is just a finale for what we had collected already on the breakfast."

The Claire Parker Foundation, based in Altavista, helps provide care to children with cancer and their families.

Flick is looking at donating somewhere between $700-$800 to the Parker House, he said. This will sponsor all the trim work in the house.

The Claire Parker Foundation's Director of Programs and Family Services, Elizabeth Dowdy, attended the event at Flick's Pittsylvania County home and said she is thankful for their contribution.

"K.D. told me they had been raising some money for the foundation," Dowdy said. "The money that they're donating will go to some of our program—the care box program, creative therapy, birthday boxes and end-of-life, just to emotionally and financially support the families that we have. He reached out, and told us that they had raised some money and we are very appreciative of it."