GOP claims convention to be held in Liberty Uni… 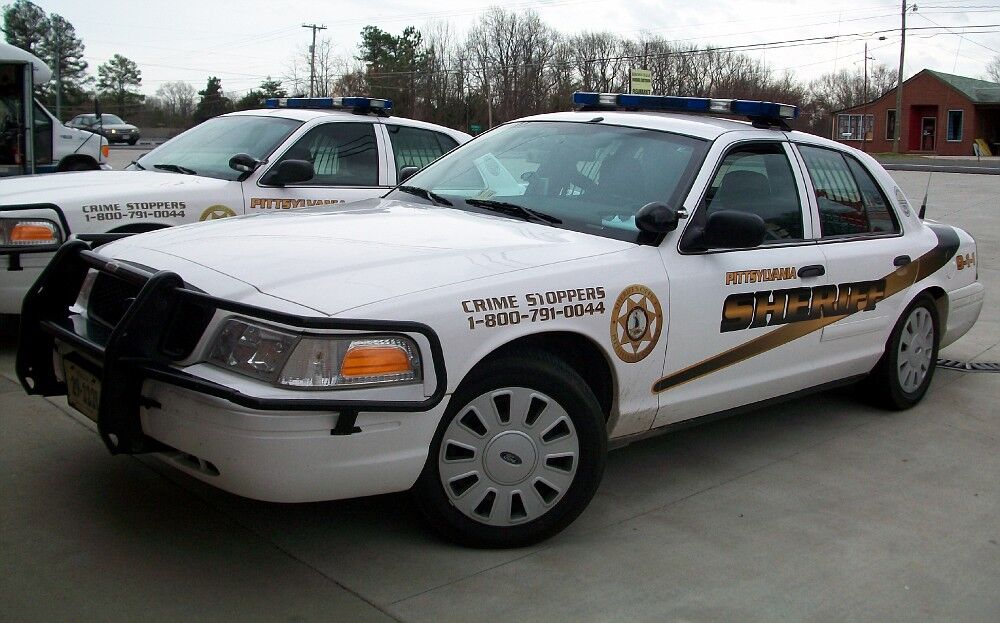 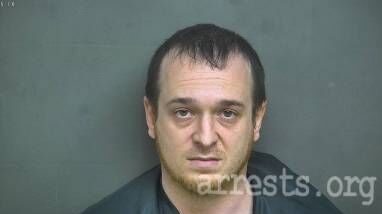 "The Pittsylvania County Sheriff's Office was called in as an assistance because [the pursuit] started in Henry County, came into Pittsylvania and ended in Campbell," Pittsylvania Sheriff's Cpt. Corey Webb said.

"When the chase ended, the vehicle was actually going too fast and his vehicle spun out before any contact was made," he continued. "No officer hit him and made him spin out, he tried to go too fast around a corner and spun out on his own."

The suspect, Shane Wilson of Evington, had a warrant outstanding for a parole violation.

Wilson was charged on a slew of felony and misdemeanor charges, but not before striking a Pittsylvania County Sheriff's Deputy vehicle and a Virginia State Police vehicle, which also assisted in the pursuit.

"He hit the vehicle, grazing it in the back," Webb said.

The chase went north up U.S. Route 29 from Pittsylvania County into Campbell County in Wilson's 2010 Nissan Altima, which contained a passenger. Wilson was arrested in Campbell County.

Neither Wilson nor the passenger was injured.