'Growing up in Chatham is a privilege': County … 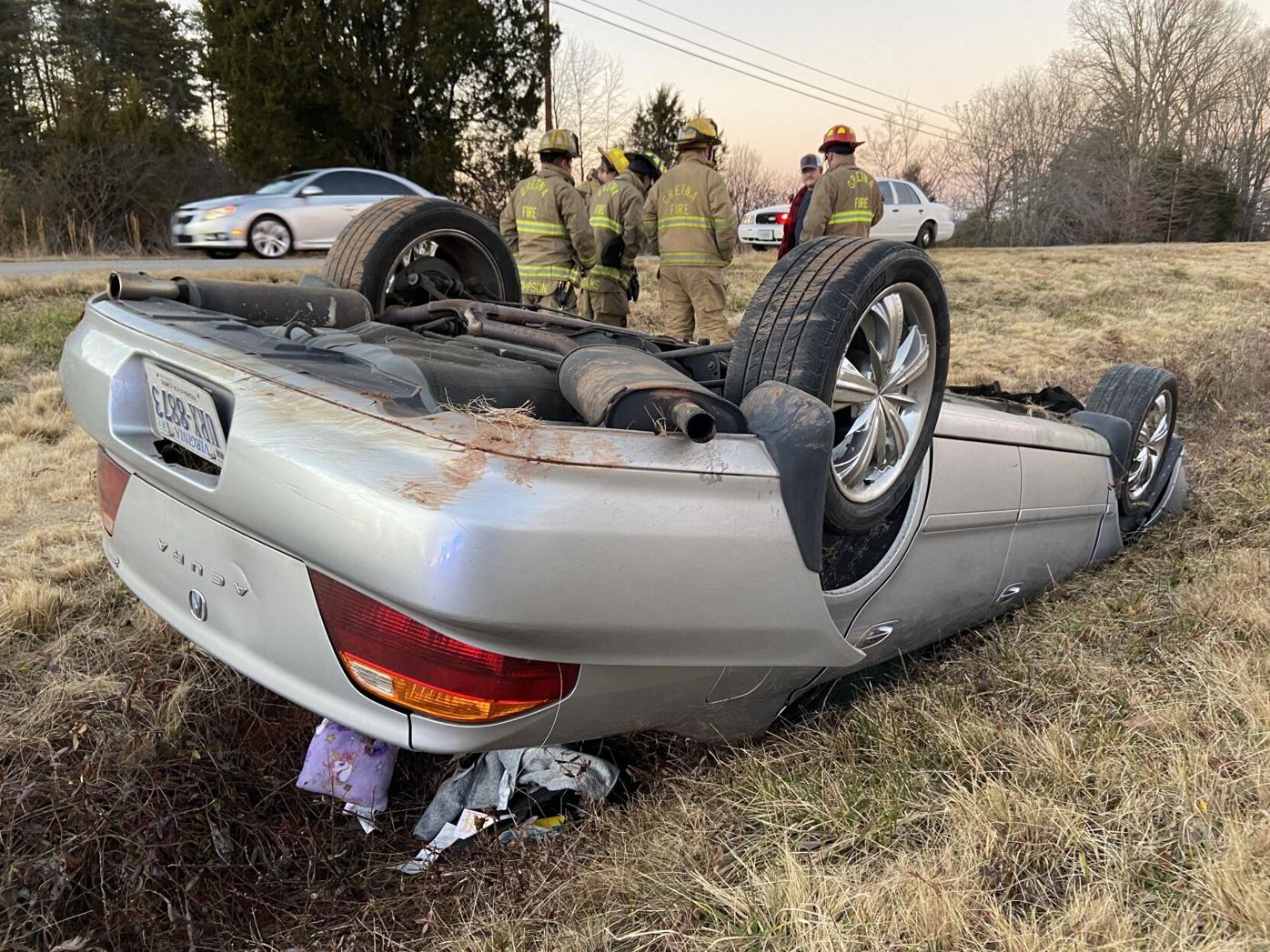 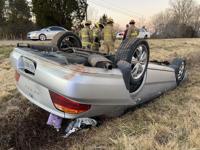 Gretna firefighters evaluate the wreckage as the driver is treated for minor injuries in a nearby ambulance. 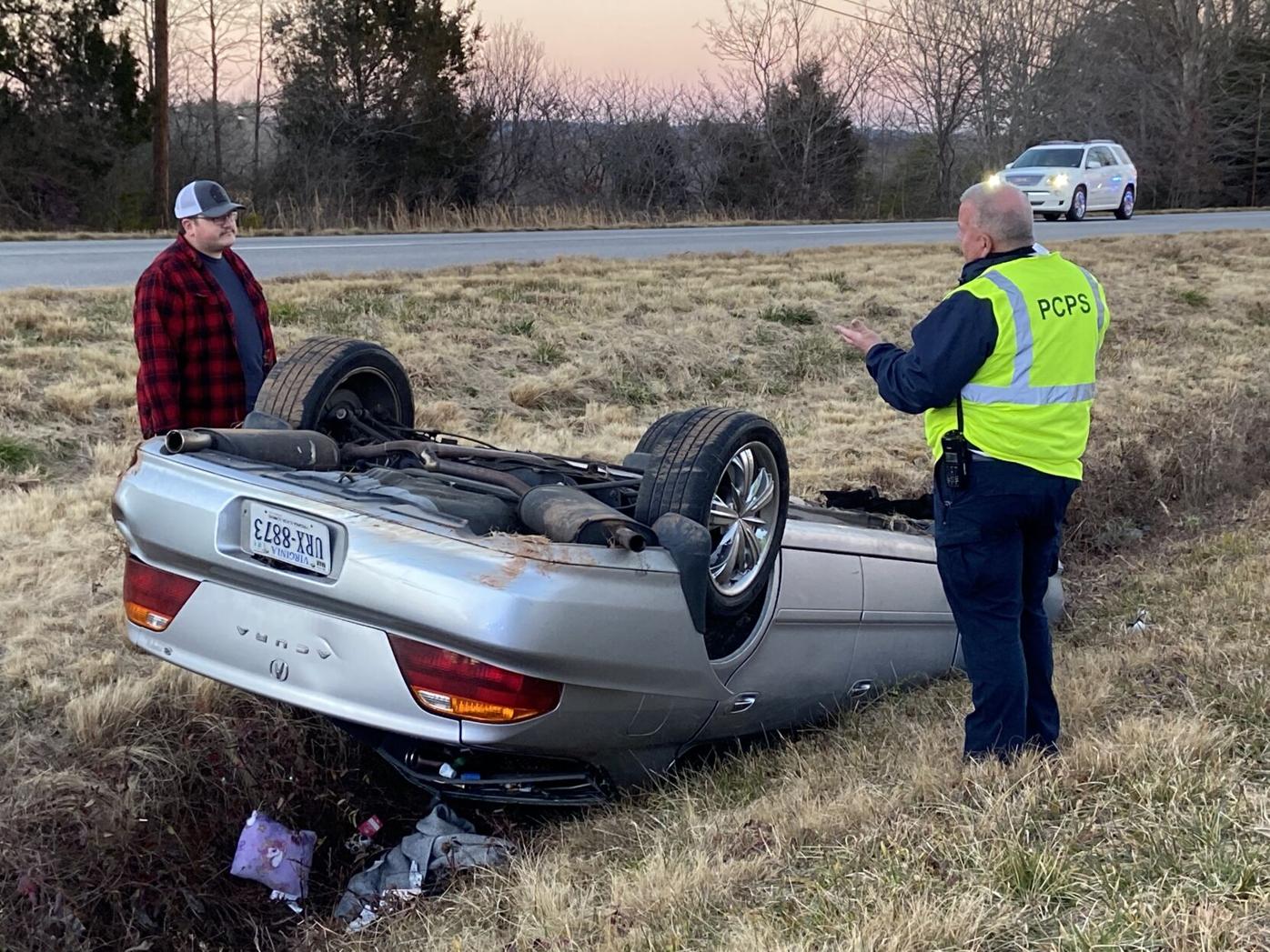 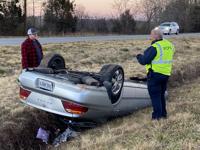 Gretna firefighters evaluate the wreckage as the driver is treated for minor injuries in a nearby ambulance.

GRETNA, Va. — Gretna firefighters and EMS responded to a single-vehicle crash Friday evening involving a sedan that flipped upside down and came to rest in the median around the 22000 block of U.S. Route 29.

The silver Acura TL lost control around 5:15 p.m. Friday evening and came to a rest, wheels up near the BP station and Villages store between Chatham and Gretna.

The driver, a middle-aged female, was the sole occupant. She was evaluated by Gretna EMS for about half an hour before refusing treatment.

A Gretna Fire & Rescue spokesperson reported the driver was suffering from minor injuries.