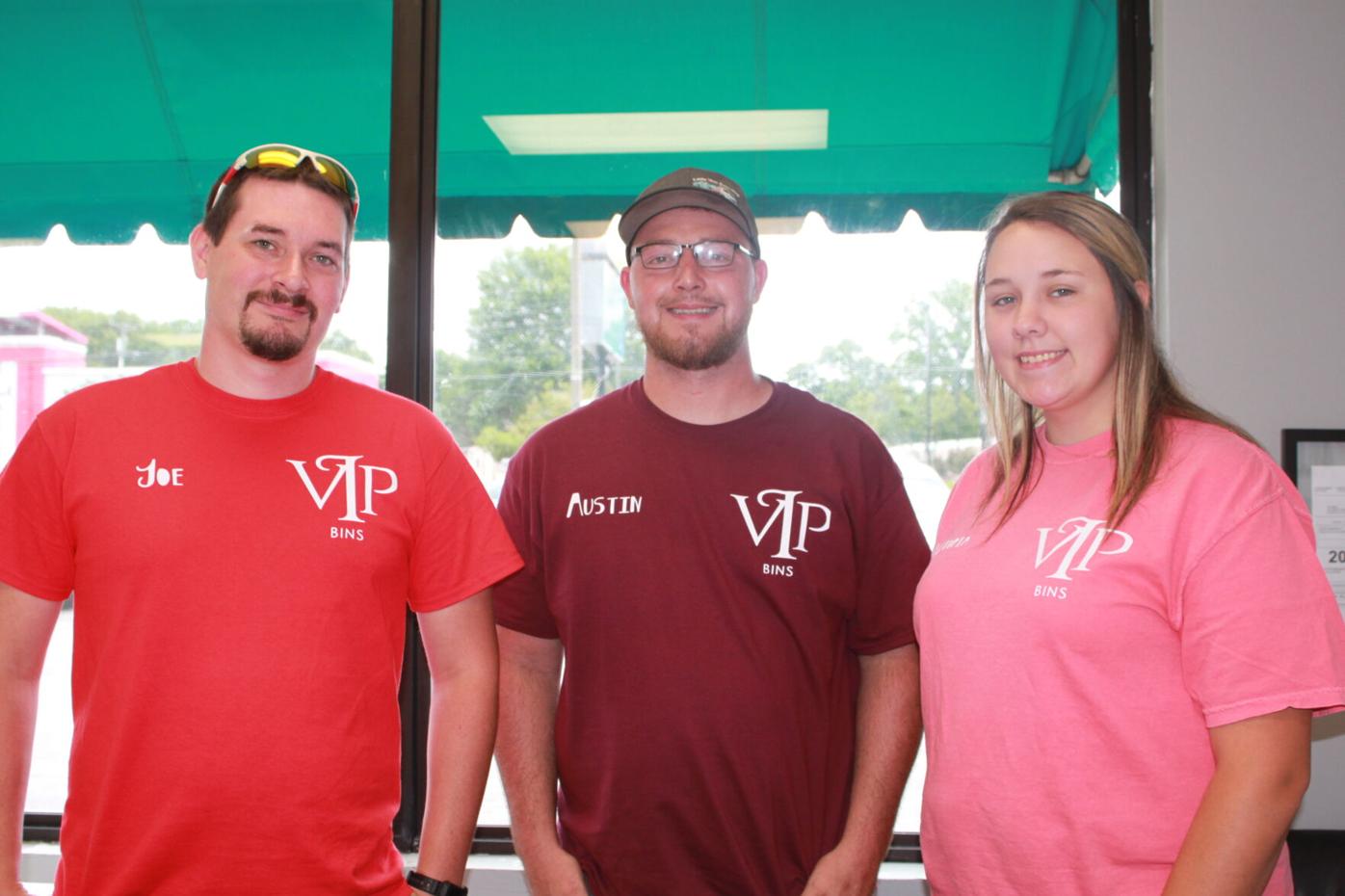 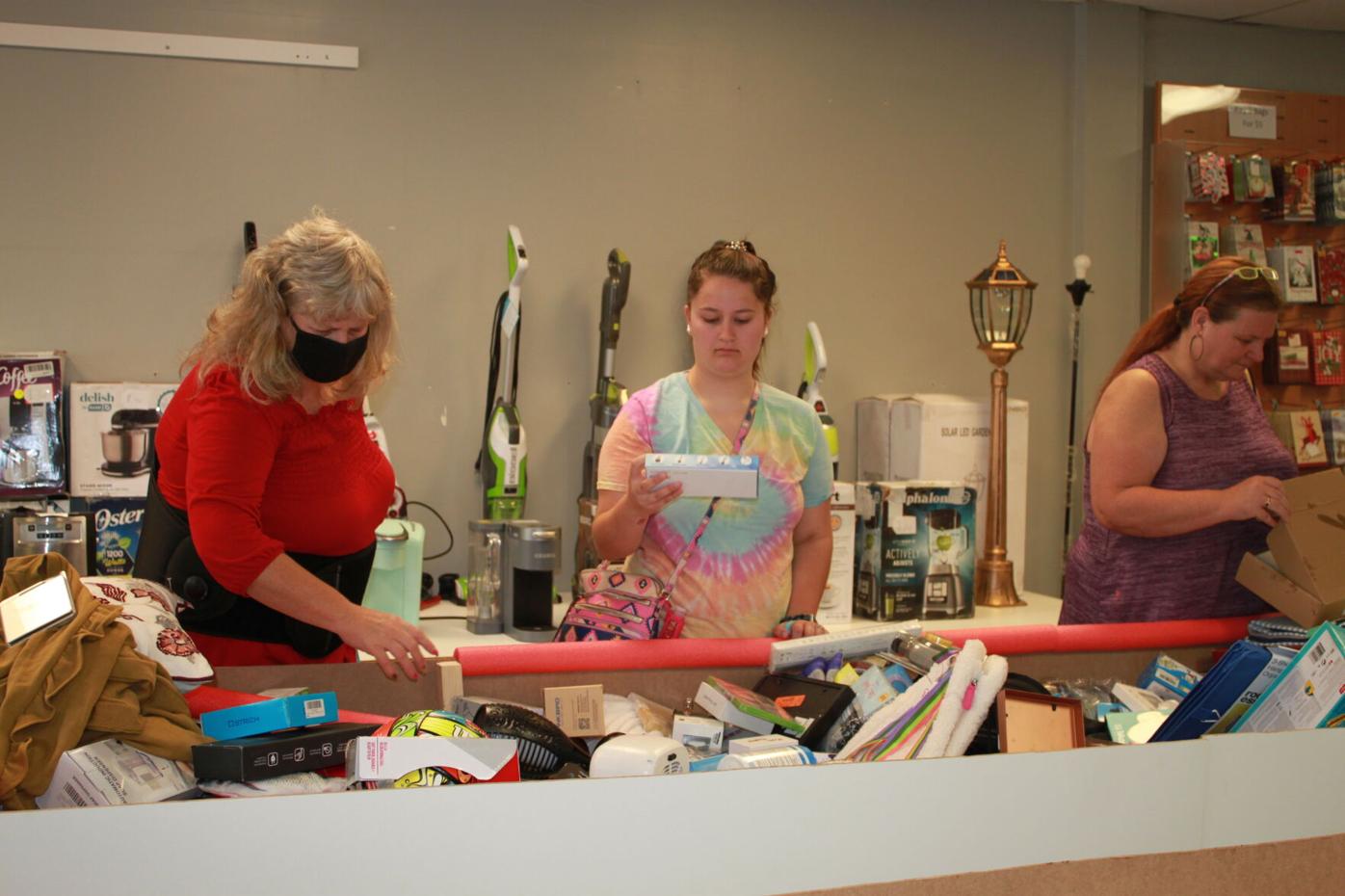 DANVILLE, Va. — Just three weeks ago, two friends had the idea to open up a store together. On Friday morning, that idea became a reality for VIP Bins owners Joe Lomonico and Austin Milam.

“I decided to just say let’s go for it and let’s open up a store,” Milam said. “And in three weeks time, here we are.”

Milam’s girlfriend, Victoria Gilliam, and Lomonico’s fiancé, Paige Mayhew, both work as bookkeepers for the store. Victoria said she is happy to be a part of this new project.

“Me and Paige had no decision to make but to jump on board,” Gilliam said.

A bin store is a discount retail store with a treasure hunt or Black Friday buying frenzy theme. They do this by dumping overstock merchandise into large dump bins.

The two friends believe that opening a bin store was a smart decision, seeing as there is only one other such store in the Southside. Despite Toteboys opening just two months ago in the Riverside Shopping Center, VIP Bins owners said they are not worried about lucrativeness.

“We don’t look at the other store as competition,” Milam said.

He believes that the other store will help bring more business to them. He compared it to yard sales and how people usually go to more than one in a day.

The owners, who grew up in Chatham, are also hoping to open more stores in the next couple of years.

VIP Bins is located at 747 Piney Forest Road in Danville.

Neftali Cabrales is a staff writer for the Star-Tribune. Neftali holds a journalism degree from the University of North Carolina and is a native of Cuba.