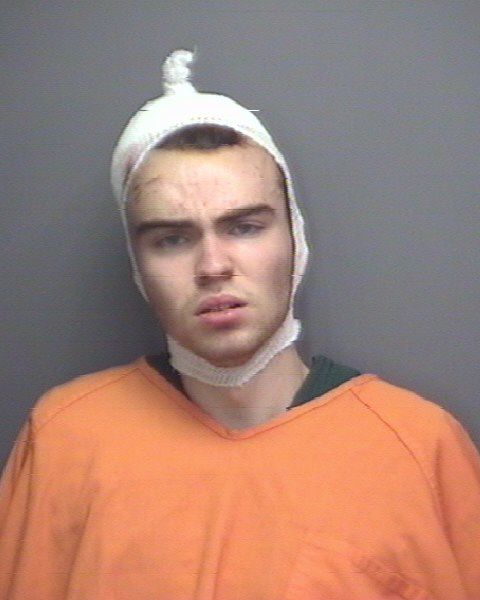 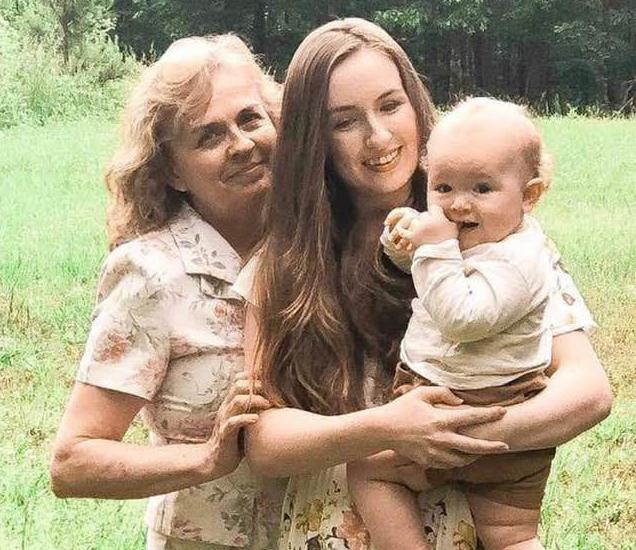 A warrant obtained from Pittsylvania County Juvenile and Domestic Relations District Court Thursday, Aug. 29 states two of the victims in the 1949 Keeling Drive triple homicide received gunshots to the head.

According to the warrant, victims Emily Bernard Bivens, Joan Bernard, and Cullen Bivens were all found at the Keeling Drive address.

"30-30 caliber shell casings were located near all three deceased. One sledgehammer was located in garage with blood," the warrant, sworn out by Pittsylvania County Investigator D.G. Sheppard states.

The warrant also states Matthew Thomas Bernard, who has been charged with three counts of first degree murder, ran to a neighbor only identified as Ms. Jefferson and punched her in the arm before running away.

The 30-30 rifle was located in the woods behind the residence according to the warrant.

Bernard's arraignment in court had to be rescheduled Thursday after court officials said he had to be transported to a hospital sometime during the night.

Tuesday, Aug. 27 for Keeling resident John Filkins began with a walk in the woods with his dog, and ended in disbelief.

Arraignment for Matthew Thomas Bernard, 18, has been continued to Thursday, Sept. 12 at 8:30 a.m. in Pittsylvania County Juvenile and Domestic…