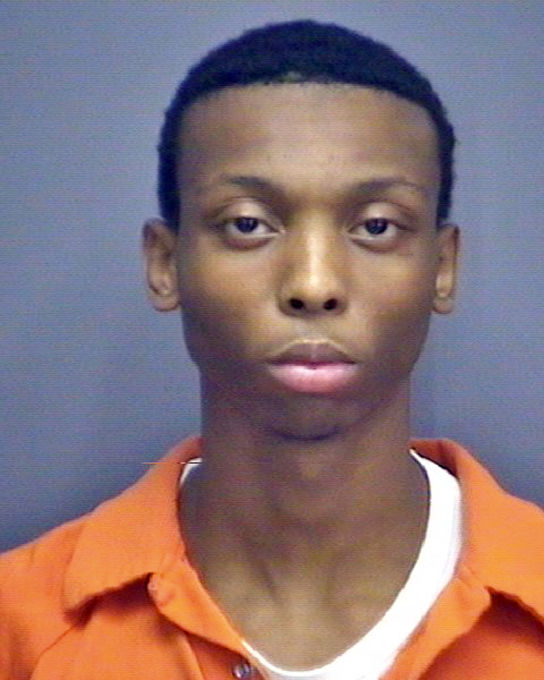 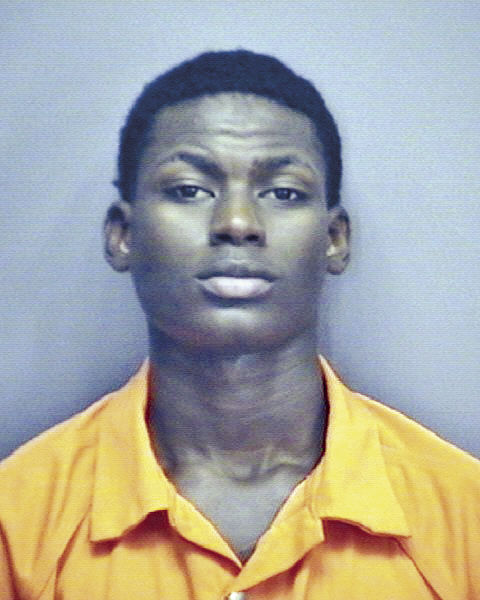 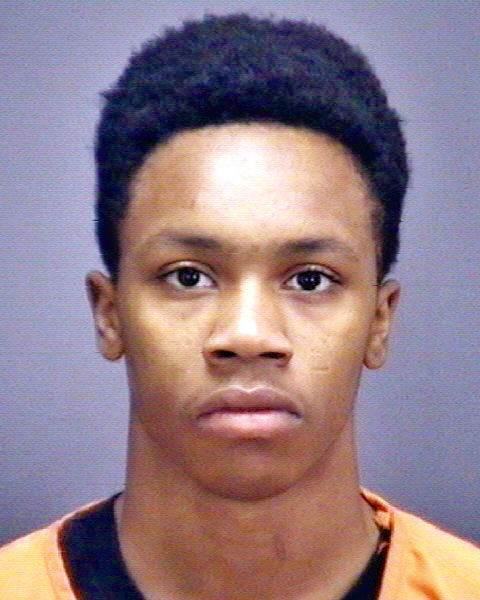 The victim, Wallace Saunders, was shot five times inside his Bennie Drive residence in Ringgold on Aug. 15, 2016. Saunders has since recovered from his injuries, despite having a bullet remaining in his right hip.

A fourth teen, who was 16 at the time of the incident, is out on bail awaiting sentencing. He pleaded guilty to burglary in Pittsylvania County Juvenile and Domestic Relations Court.

On Tuesday, the evidence for probable cause came from the testimony of the victim and the juvenile.

Wallace Saunders said he and his wife were in their bedroom around 11 p.m. on Aug. 15, 2016, when his wife said she heard a noise in the kitchen.

The victim said he saw “three young fellas” in the kitchen, and one of them told him to get down on the floor.

“I said, ‘Boy, what are doing with that gun?’” he testified. “I guess since I didn’t get down, he started shooting me. I wasn’t going to let him get by, because my family was back there.”

He said his grandson was still in his bedroom at the time.

The victim said he was shot twice in the leg and once each in the hand, arm, and hip.

He said all three of the intruders were wearing masks and the one with the gun was the tallest, which he identified as Williams. He said the other two were standing behind the tall one and one was holding a long stick, like a tomato stake.

The juvenile told the court that he had given Trevon Saunders a ride the day before and was going to the house to collect gas money. He said they had known each other since elementary school. He said he asked Williams to go for a ride in the country and Holiday was already with Williams, so he came along too.

“Before I picked them up, no one had any knowledge as to what the purpose was,” he said.

According to the juvenile, Trevon Saunders was mad at his grandfather about turning him in to court services in another matter.

He said as they were driving to Ringgold, Trevon Saunders asked him on speakerphone “to do him a favor and come shoot his grandpa.”

He said they laughed about the request and didn’t agree to do it.

He also testified that Trevon Saunders unlocked the carport door and let them in.

The juvenile said that after the shooting he drove back to Danville and dropped off Williams and Holiday near Danville Community College. He said that he threw the gun out of the vehicle’s window near Kentuck Fire Department.

Later authorities identified the juvenile’s vehicle, and he was arrested at school in September.

At the conclusion of the evidence, Holiday’s attorney, Elmer Woodard, asked the court to dismiss the charges, saying, “He was just going there to collect $20, and it turned into a shooting.”

“It’s not good to be in the wrong place at the wrong time,” said Judge George A. Jones Jr.