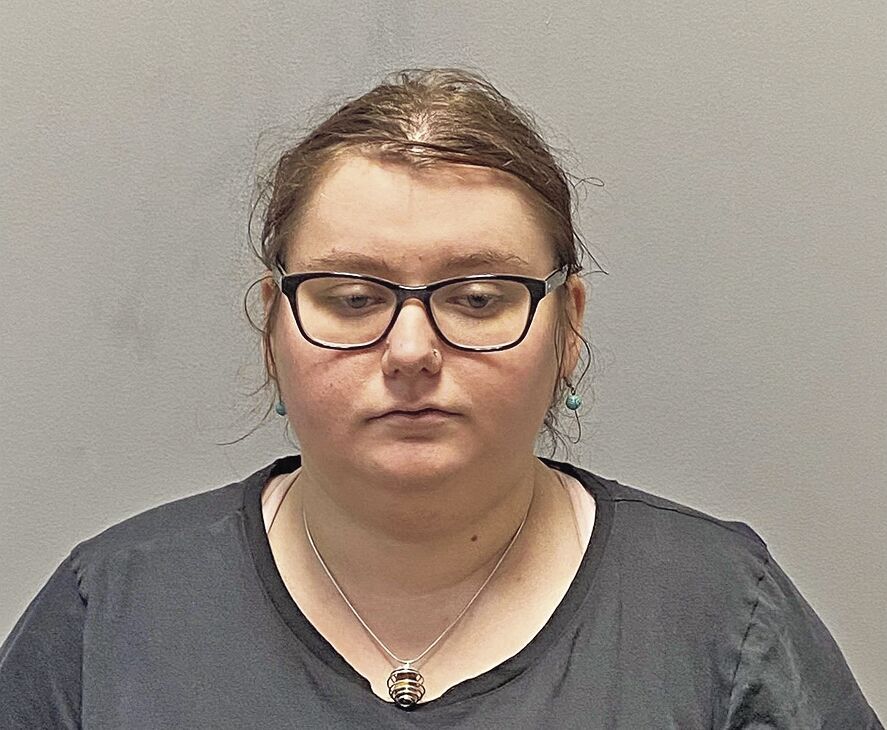 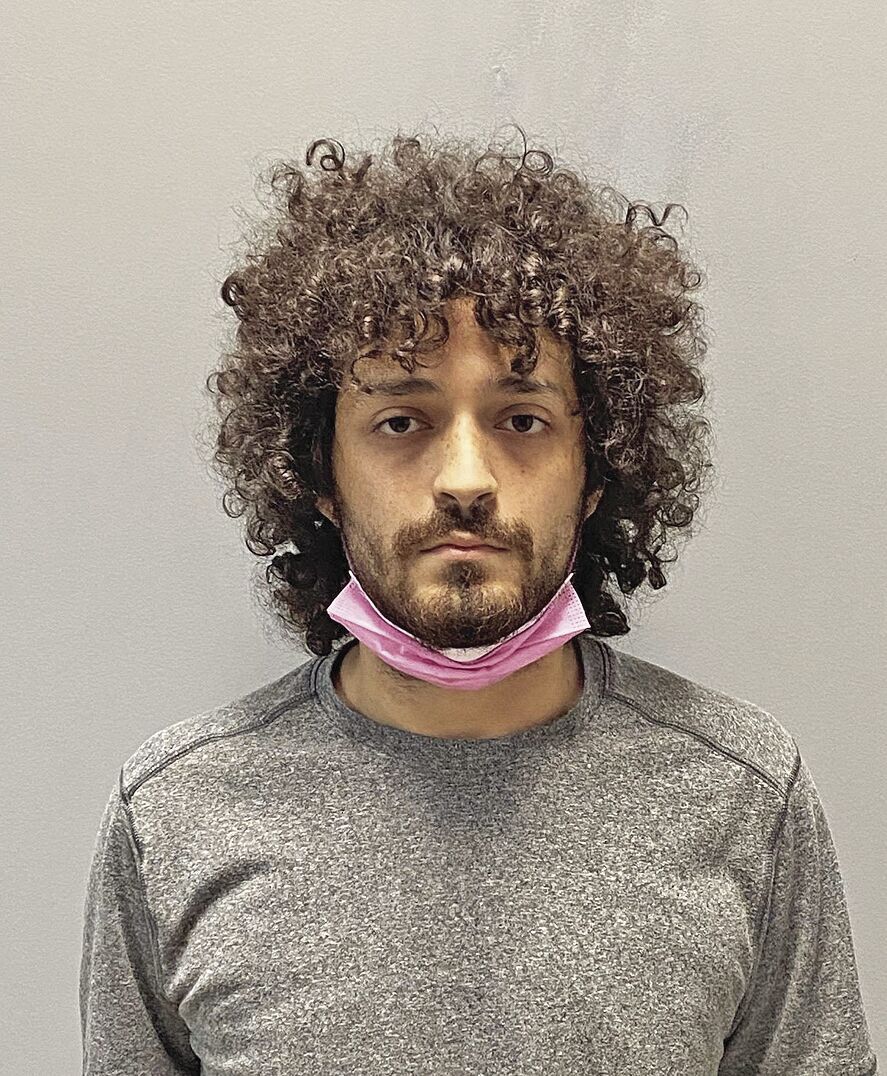 24-year-old Lindsey Mae Johnson and 22-year-old Nicasio Antonio Guzman, both of Chapel Hill, North Carolina, have been arrested and charged with Second Degree Murder in Violation of VA Code 18.2-32.

Lindsey Mae Johnson is the granddaughter of the victim and Nicasio Antonio Guzman is Johnson’s boyfriend. The police department cannot speak on the motive for this homicide, as the investigation is ongoing, but investigators do not believe this to be a random act nor are any further suspects being sought.

Members of the Danville Police Department Investigations Bureau and Crime Scene Search Unit have worked around the clock since the discovery of the body of Ms. Adkins Sunday morning. Through the assistance of the members of the local Juless Street community, the suspects in this tragic homicide were identified, arrested and are now being held at the Danville City jail without bond.

This investigation is still active and widespread, including assistance from the Chapel Hill NC Police Department in the follow-up. Additional charges are possible as the investigation unfolds in the coming weeks.

Shortly after 10:45 a.m. Sunday morning, the Danville Police Department responded to a 911 call to the residence located at 368 Juless Street.  he 911 caller had located the resident unresponsive and believed deceased inside.

Responding officers then found the female resident non-viable inside her residence. The victim was identified as 88-year-old Adkins. Based on evidence at the scene, the Danville Police Department immediately began a homicide investigation.

The victim’s body was first transported to the Medical Examiner’s office in Roanoke for an autopsy and final determination of cause of death.

The crime scene was being processed and the neighborhood canvassed throughout the day by police personnel.

Residents of Juless Street and the surrounding areas who had surveillance cameras of any type were asked to please contact the Danville Police Department through any of the platforms listed below.

Additionally, anyone with further information on this incident or any suspicious activity whatsoever in the Juless Street area is asked to contact the Danville Police Department through any available platforms to include calling patrol at 799-6510, investigations at 799-6508, calling 911, contacting Crime stoppers at 434-793-0000, through social media or use the crime tips app CARE at https://www.p3tips.com/tipform.aspx?ID=818#.

Pittsylvania County leaders say there was no "double dipping" after rock festival; A Danville woman is charged with running over an ex-boyfriend; Danville Police release details on a fatal accident; The GW Eagles are Piedmont District Champs again!