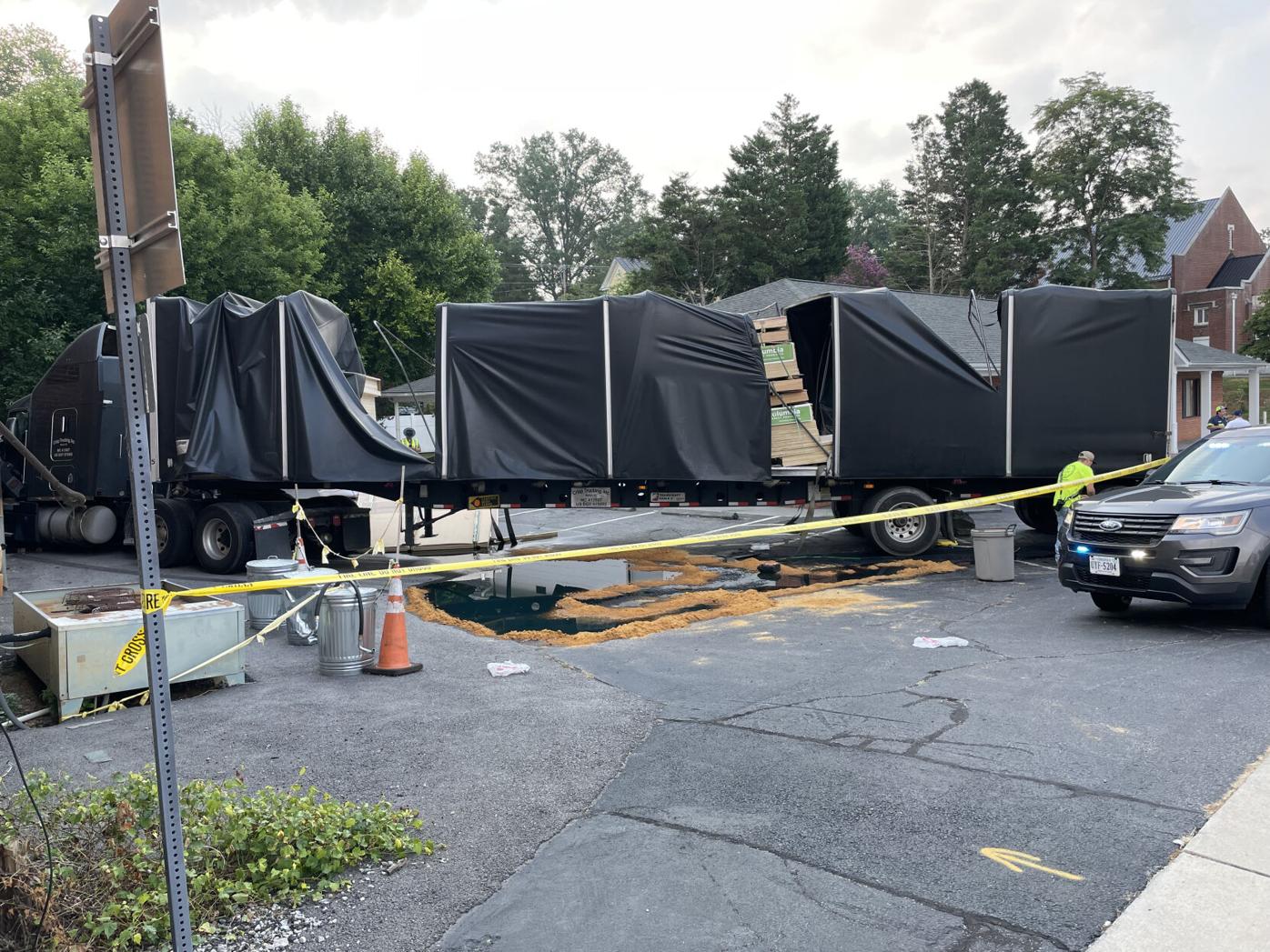 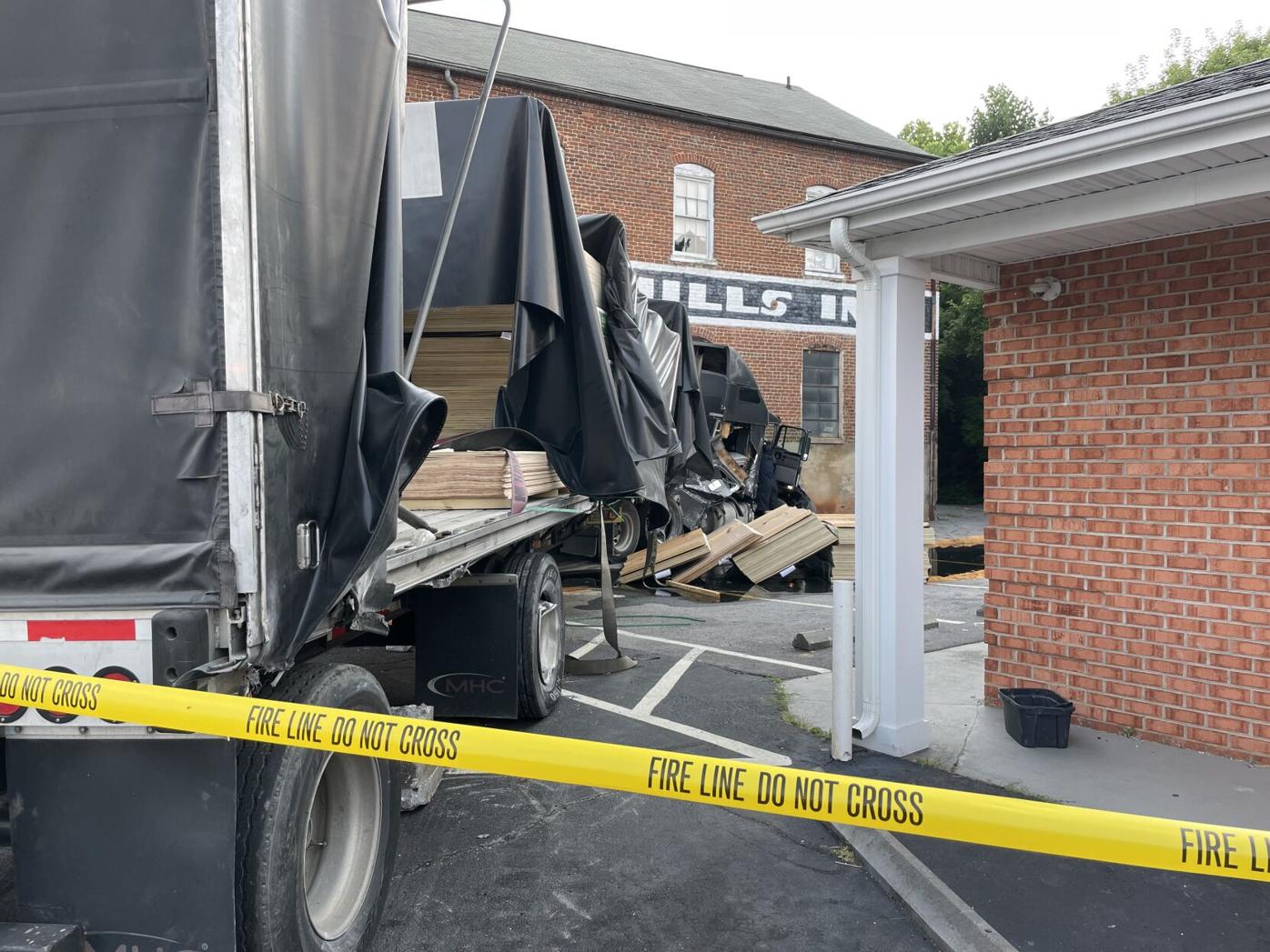 CHATHAM Va. — On Friday morning at approximately 7 a.m., a truck carrying  core veneer crashed into the landmark Chatham Knitting Mills building. The truck was heading to drop off a routine load at Columbia Forest.

According to Lt. Roach of the Chatham Police Department, a tractor trailer was driving down south main street.

The driver of the truck has been charged with reckless driving. The driver claims that he had fallen asleep. No one was injured.

Chatham Knitting Mills has sustained structural damage and a team is being organized to further investigate the damage. Due to the toxicity of the fuel fumes, the team will be in hazmat suits.

Tom Dixon is a staff writer for the Star-Tribune. Tom graduated from Longwood University and is a Chatham native.

An 8-year old hit by a truck after getting off a Henry County school bus; Sovah Health Danville gets stretched to the limit; Appalachian Power plans a major upgrade for Pittsylvania County customers; Traffic on the lower end of Westover Drive will be detoured.