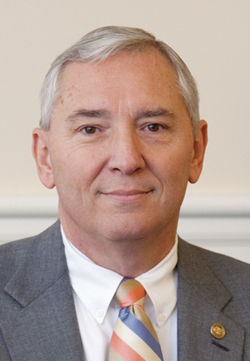 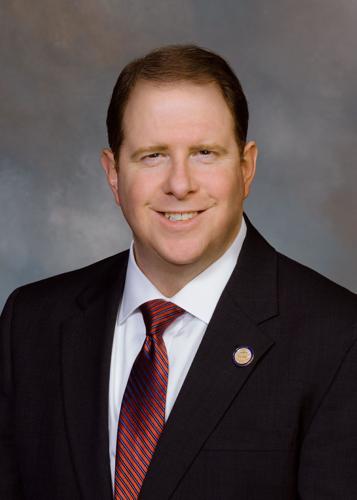 A local lawmaker is back on the Virginia Tobacco Commission after a two-year hiatus — and he’ll be joined by a fellow member of the House of Delegates.

Danville Republican Danny Marshall will return to the panel for the first time since 2020.  He was removed from the Tobacco Commission by then-House Speaker, Democrat Eileen Filler-Corn. His replacement was a Delegate who represented an area where no tobacco is grown. “I called her up, and she told me she had (Democratic) members who wanted to be on the Commission,” Marshall said.  “I told her this is not a partisan job. This is a job about trying to bring prosperity back in this area. And if you don’t live in the area, how do you know where we’ve come from?”

Marshall served a decade on the Commission, overseeing a number of projects, which led to massive job announcements in Southside.  He said the momentum has continued in just the past 12 months. “Aero Farms and Tyson came to our area mostly because of money and other incentives offered by the Tobacco Commission.”

Marshall says the Commission has become much more efficient since its inception more than 20 years ago.  They have staffers who vigorously vet every single proposal. They’ve also tightened their guidelines on incentives, adding penalties and paybacks for companies that do not meet their hiring or investment goals.

House Speaker Todd Gilbert has also appointed Chatham Delegate Les Adams to the Commission. He is in his fifth term representing Pittsylvania County. “I am excited about joining the Commission and contributing to those important decisions that have led to the economic development that we need in this area,” Adams said.

The Commission also continues to indemnify tobacco farmers in Southside and Southwest Virginia who were economically harmed by the National Tobacco Settlement that was reached in 1999. A percentage of their money also funds higher education in the former tobacco growing regions.