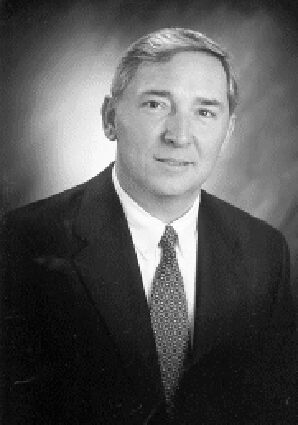 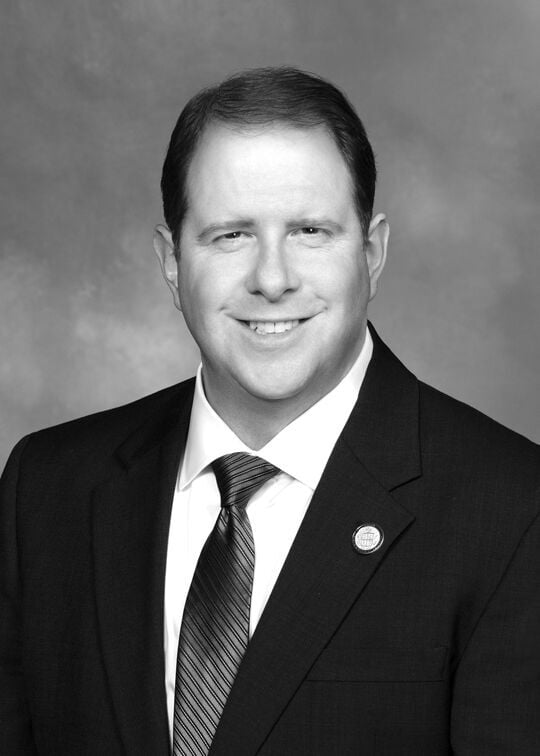 Republican Shenandoah Delegate Todd Gilbert was unanimously selected as Speaker of the House as the House of Delegates began their 2022 session.  Republicans have a narrow 52-48 edge in the lower chamber.  Democrats had been in the majority the previous two years.

In the Senate, Democrats will have a slender 21-to-19 edge.  None of the 40 Senate seats were on the ballot last November.

Danville Delegate Danny Marshall said Gilbert originally offered him a return to the Agriculture, Chesapeake and National Resources Committee as chairman.  Marshall held that post until Democrats assumed control of the House in 2020.  But Marshall had a better idea.

“Appropriations is the committee that deals with the budget.  The Governor proposes and the General Assembly Disposes,” Marshall said.  “And that happens in the House Appropriations Committee and the Senate Finance Committee.”

Marshall is the first local delegate to serve on appropriations since Clement more than 20 years ago.  In addition, Marshall will chair one of the Appropriation Committee’s subcommittees.  It’s the one dealing with Natural Resources and Agricultural spending proposals.

Marshall will also return to the newly-renamed Commerce and Energy Committee.

Also, Chatham Del. Les Adams has been promoted to vice-chair of the House Courts of Justice Committee.  That panel considers all laws dealing with the courts and criminal justice systems.  He’ll keep his seats on the privileges and elections, and commerce and energy committees.