In honor of National Popcorn Day, here's a brie…

Chatham to cut off water in small Tightsqueeze … 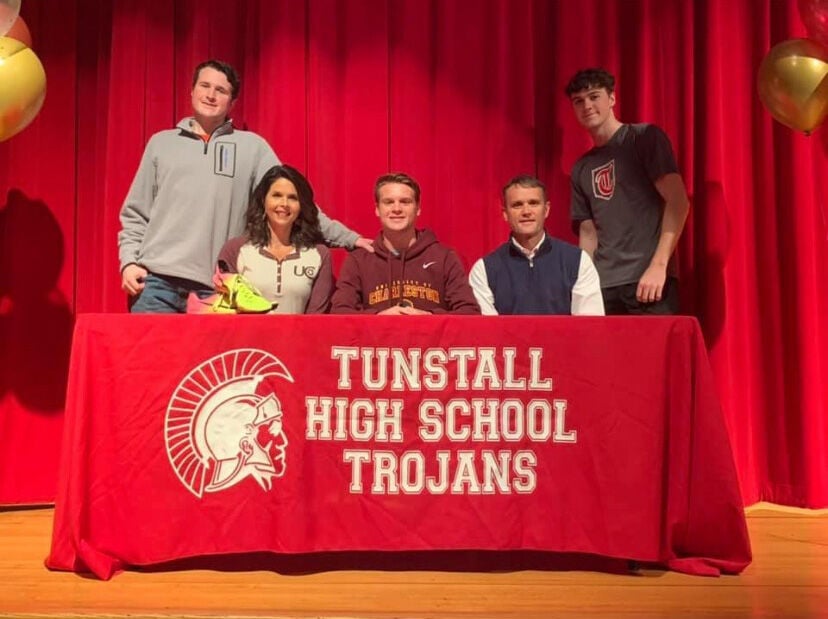 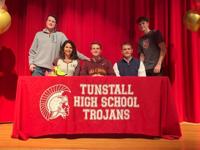 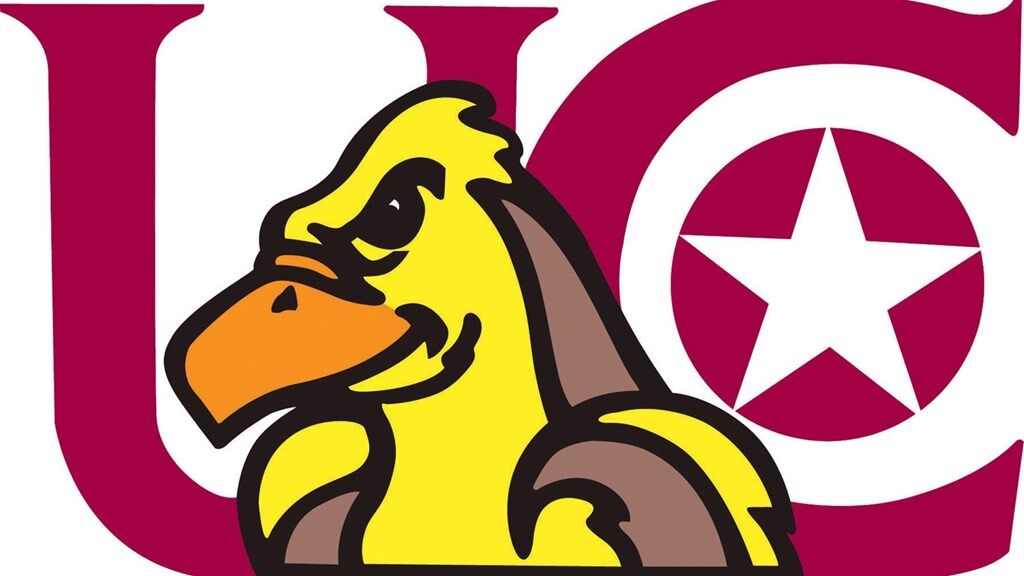 Weaver had a multitude of offers at the Division II level, but he has elected to attend the University of Charleston (West Virginia) starting in the fall 2021 semester.

"I've had a friend who's a Dan River alumni and he goes there [Charleston]," Weaver said. "I've been around with him over the summer, and he's me gotten to the level where I can be a collegiate athlete. He guided me through the way and put in a good word with the Charleston coach."

Weaver had the choice to compete at other regional universities including Wingate (North Carolina), Concord (West Virginia) and the University of North Carolina at Pembroke.

"I was also talking to a bunch of other D-II schools," Weaver said, "but Charleston always stood out. My three options in the end were Concord, UNCP and Charleston—I narrowed it down to those three. I just went up there for an official visit and it just clicked. I knew that's where I belonged."

Weaver had nothing but positive memories to share about his soon-to-be alma mater here in Pittsylvania County.

"I believe that Tunstall is a great sports school," Weaver said. "Even the coaches and stuff, they taught to persevere and they taught to be strong. They helped me get to where I am now. They were a blessing."