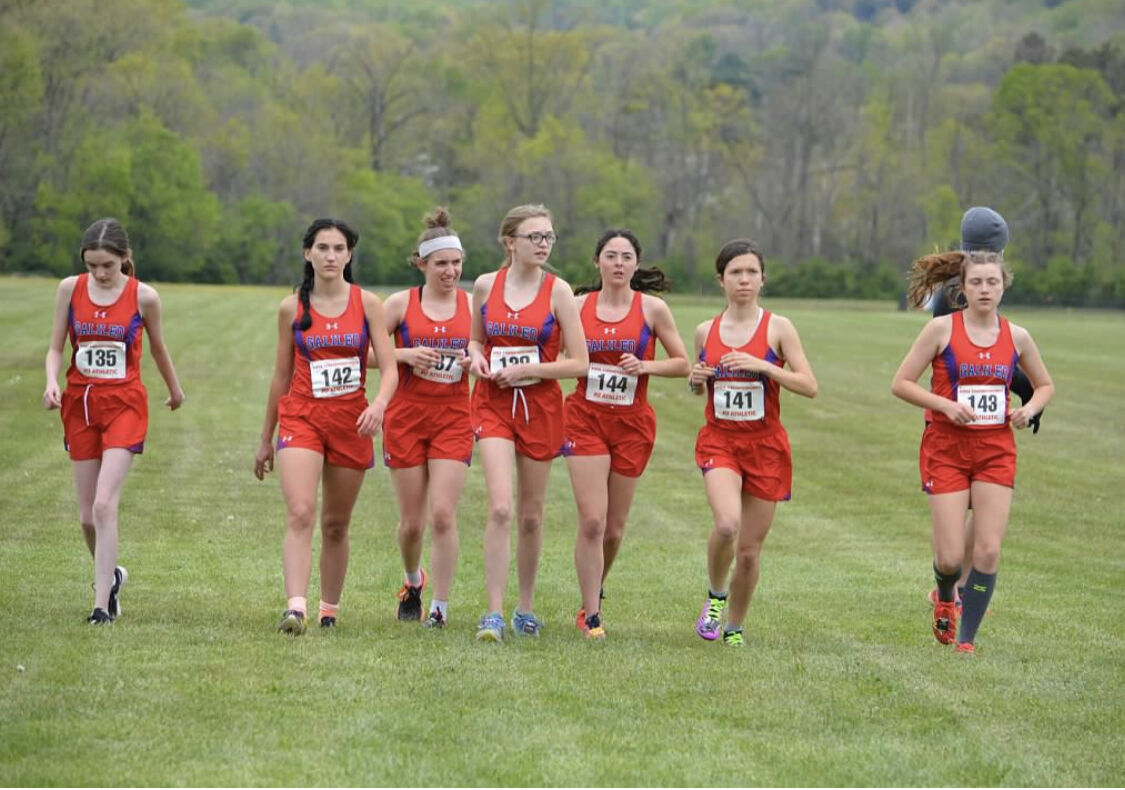 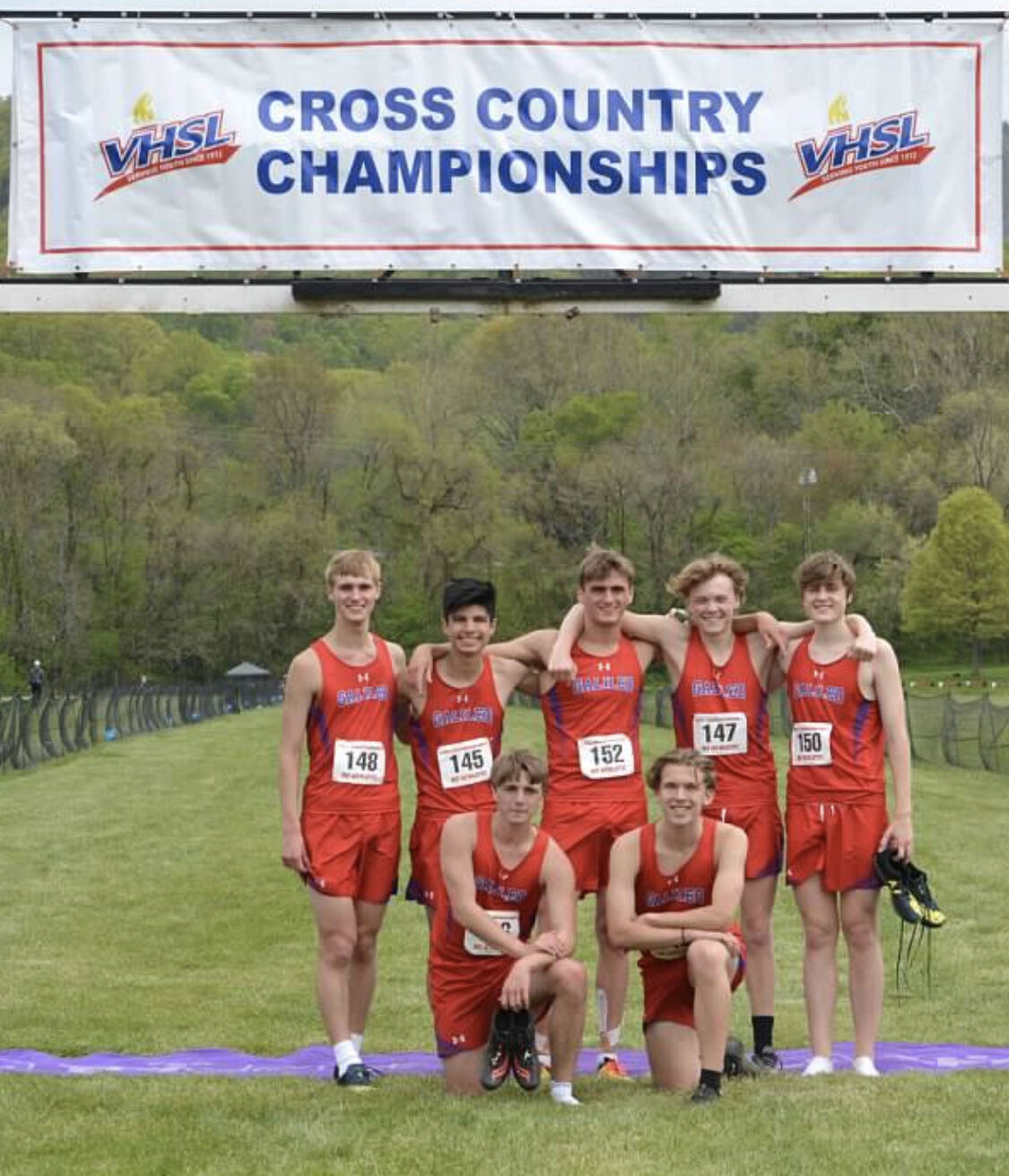 SALEM, Va. — The Virginia High School League 1A State Championships in cross country was held Friday at Green Hill Park in Salem. The Falcons of Galileo entered the meet with aspirations of winning their first state championship in the sport. Once the results were tallied, the Falcons finished closer than ever to winning, but claimed third in both the boys and girls competitions.

George Wythe won the girls competition for the second straight season and the Parry McLuer boys also defended their title from last year. Auburn High School narrowly edged out Galileo for second in both the boys and girls contests.

The strong outing marked Galileo’s third consecutive year the Lady Falcons have finished among the top three teams and the fifth straight year the Falcon boys have finished in the top five overall, twice finishing third.

“The team was disappointed we didn’t win, but they are still champions at heart and champions in our community,” said Galileo’s coach, Mark Bryant.

The level of success they have maintained is an achievement in itself and something in which to be very proud.

Morgan Whitley’s time of 20:21 broke her own school record en route to a third place individual finish. This was Whitley’s highest finish at the state meet and second consecutive year finishing among the top ten individuals. Whitley was followed by Galileo’s Carol-Anne Garrett with a time of 22:00. Garrett’s twelfth place finish garnered her a medal of her own and she finished the race as the top freshman in the field.

“Carol-Anne is a special young lady with a special talent and a bright future,” said Bryant.

The boys race was even more tightly contested as Auburn managed to place three boys exactly one finishing spot ahead of three different Galileo boys and a fourth Auburn runner finished exactly two seconds ahead of a fourth Galileo boy.

“We had an opportunity to do something special today and the boys ran exceptionally well, but at the end of the day, the competition just had our number today," Bryant said.

Walter Thompson led all Galileo runners with a time of 17:15, good enough for 10th overall. Joining Thompson on the medal stand was breakout sophomore Alex Gomez. Gomez finished 15th overall with a time of 17:29. With eight runners ahead of him graduating, Gomez has the opportunity to possibly lead the field next season.

Galileo keeps getting closer with each passing year to winning the state championship and is poised to break through sooner rather than later. Although Galileo will graduate five girls and two boys from this year’s roster, the Falcons anticipate to continue performing at a high level next season and beyond.

“We have a strong foundation of youth on the girls team and will return a veteran boys squad for the fall," said Bryant.

Up next for the Galileo runners is a short break and then a trip to Dan River High School to kick off the outdoor track season this Thursday. With a pair of state champion 4x800 relay teams, Galileo will look to defend those titles and possibly claim a few more when the season wraps up with the state championship June 18th at East Rockingham High School in Elkton.