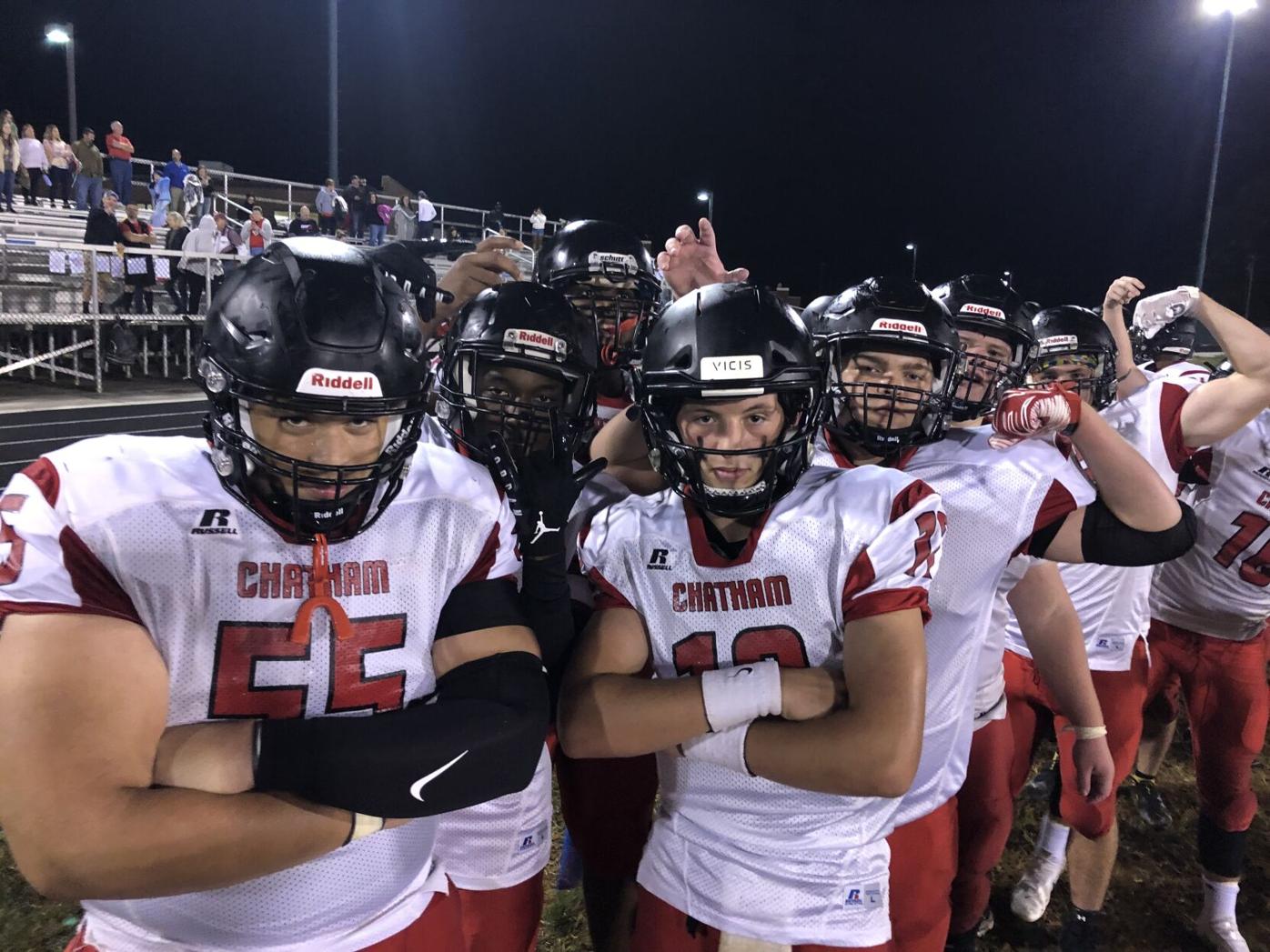 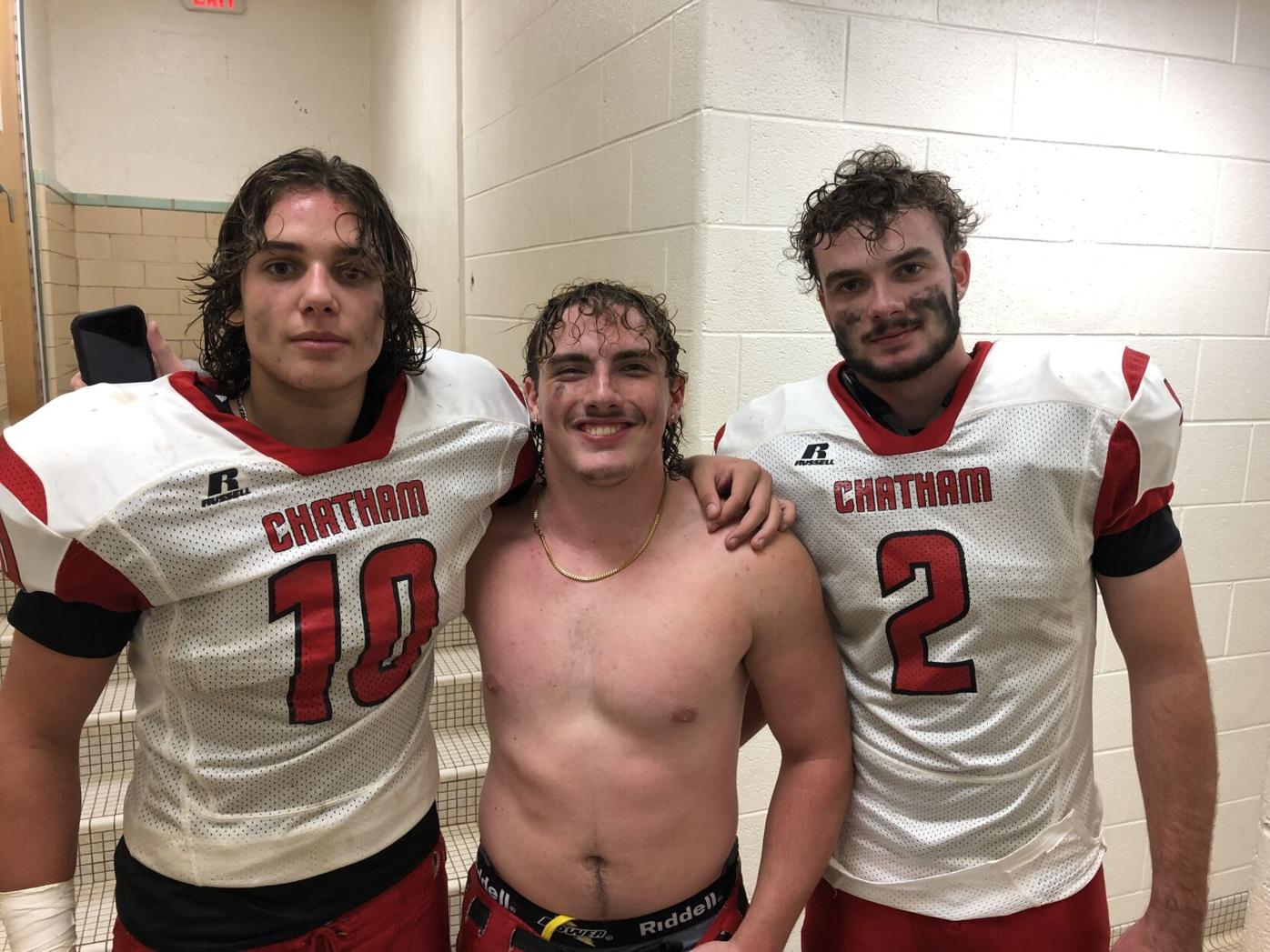 NELSON Co., Va. — It took half of the game for Chatham High School’s varsity football team to get the rust off. More than half of the team spent ten days in quarantine just prior to the game with Nelson County.

The team played like a team in the second half leading to a 56-0 win over Nelson County High School.

Chatham amassed 422 yards of total offense gaining 394 yards on the ground, and 28 yards in the air. Chance Long had 21 carries for 174 yards and one touchdown. Dermont Kyle had 11 carries for 117 yards and three touchdowns. Kendell “Prime Time” Sanders had five carries for 89 yards and two touchdowns. Sanders also scored on a 64 yard punt return. Jaden Breedlove had one carry for a 15-yard touchdown. Zander Cornell, Mason Anderson, and Victor Hernandez made every point after touchdown that they attempted.

David Hubbard, Grayson Haskins, Yashua Bridgeforth, Tyler Hoffman, Jack Reece, Ethan Riley, James Long and Zander Cornell dominated the line of scrimmage the entire game. Quarterback Mason Anderson directed the offensive effort with proficient precision. When the running backs ran where they were supposed to run, there was usually a gaping hole waiting there for them.

Nelson County’s offense was able to muster 11 yards of total offense. Tyler Hoffman had 11 tackles. Kendell Sanders and Vic Harris had an interception apiece. Chance Long had three quarterback sacks and a tackle for loss. Kenneth Evans had a couple quarterback sacks. Jack Reece, who played both ways for the first time this season, had seven tackles. Aidan Hodnett had seven tackles. Linebacker Bennett Hubbard had six tackles.

Chatham, who moved to 3-1 and remains the best in Pittsylvania County, will play their homecoming game against Martinsville on Friday, Oct. 8.

Local leaders break ground on a new Tyson Chicken Factory; A Henry County man will serve 38 years for killing a pregnant woman; And a Danville man is in custody after a high speed chase in North Carolina, involving a stolen Tesla.