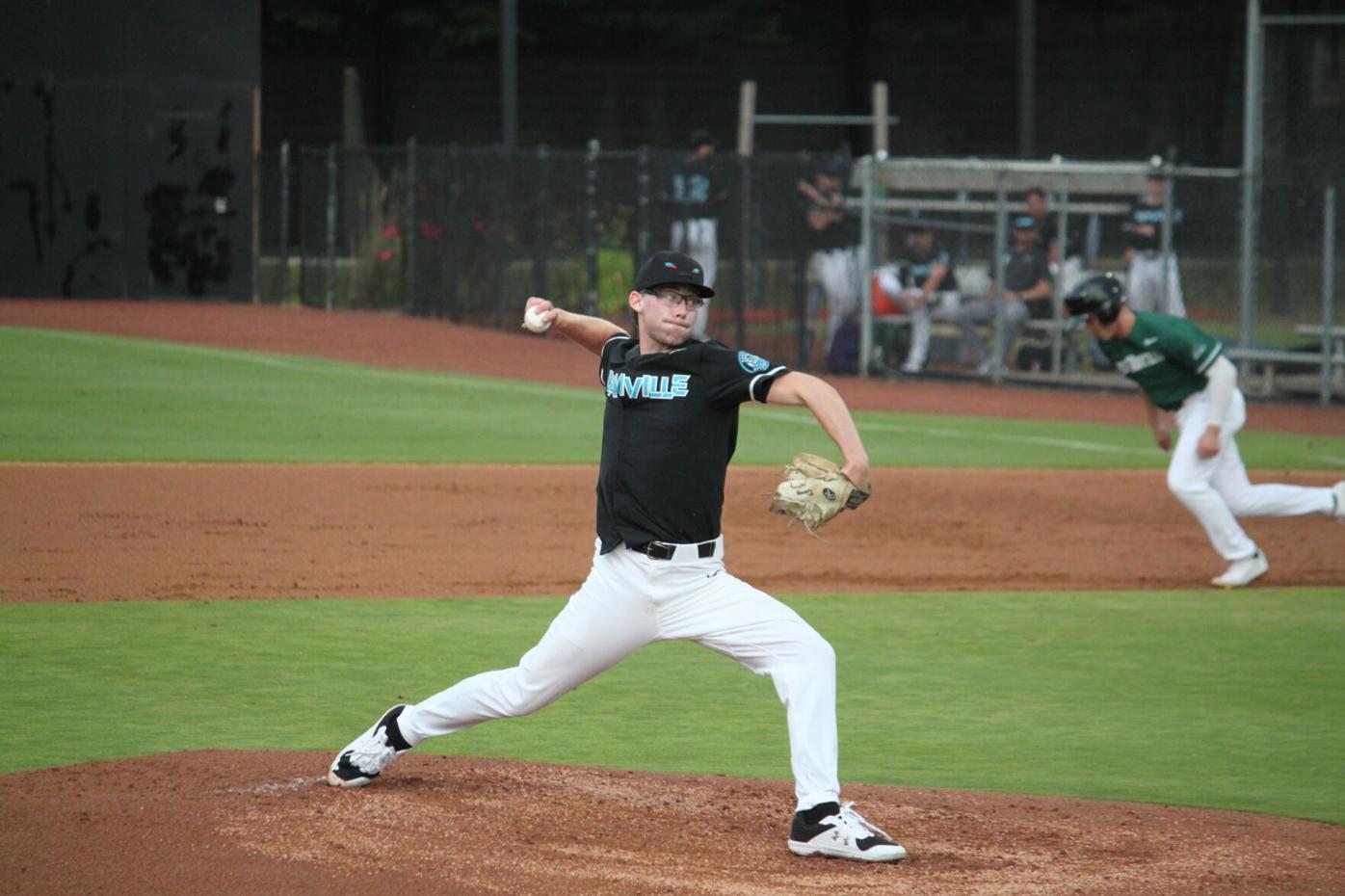 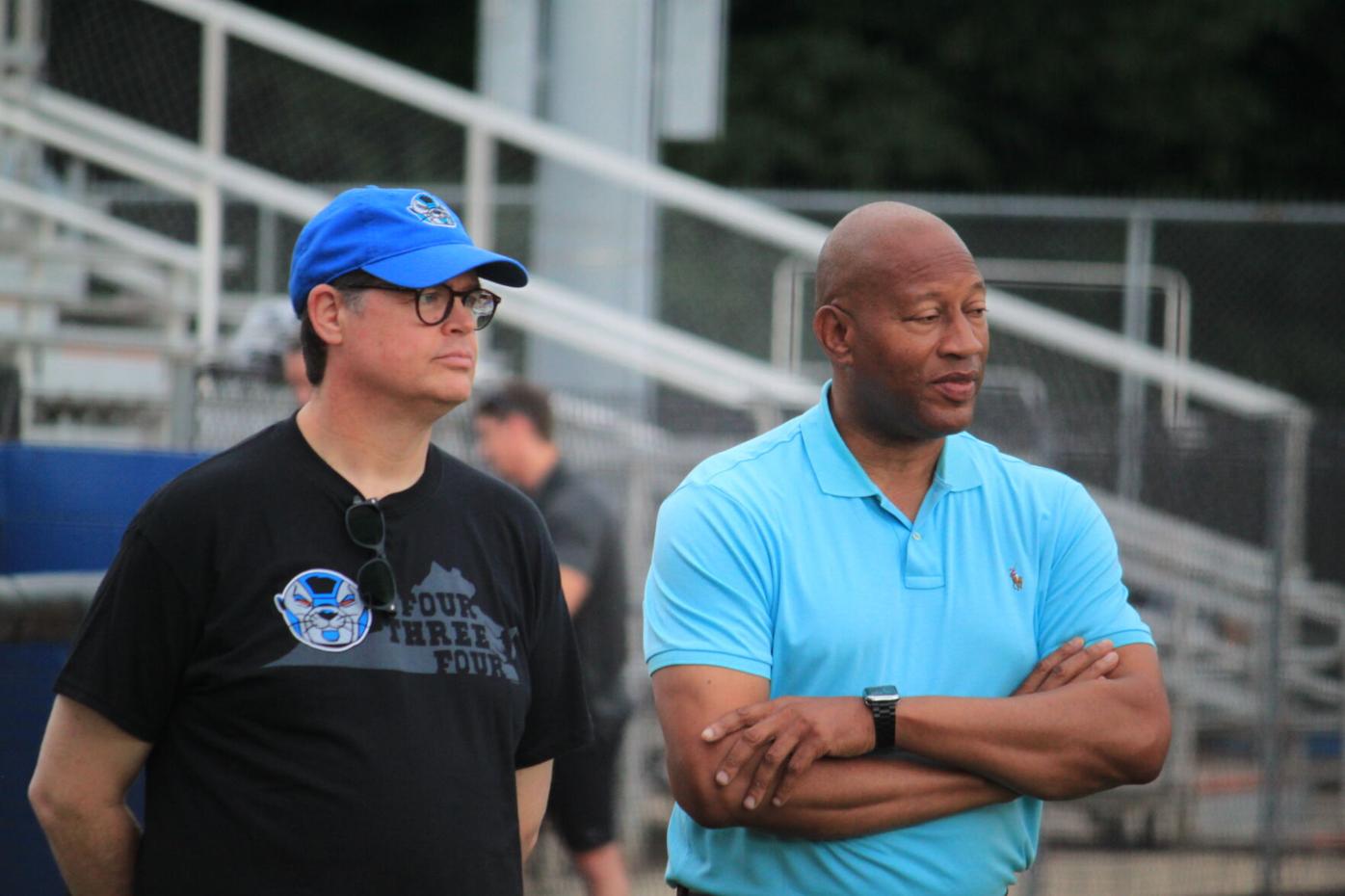 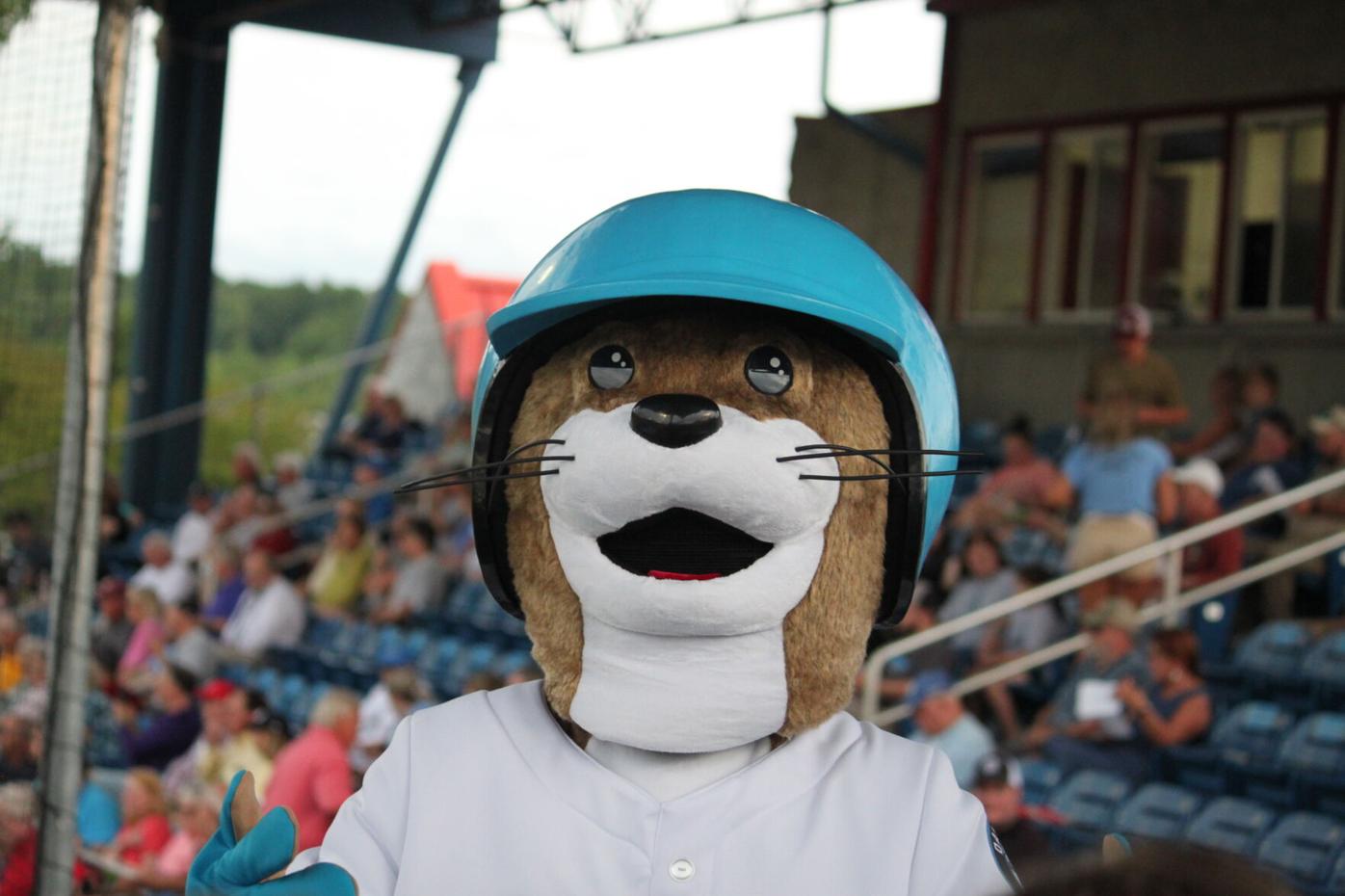 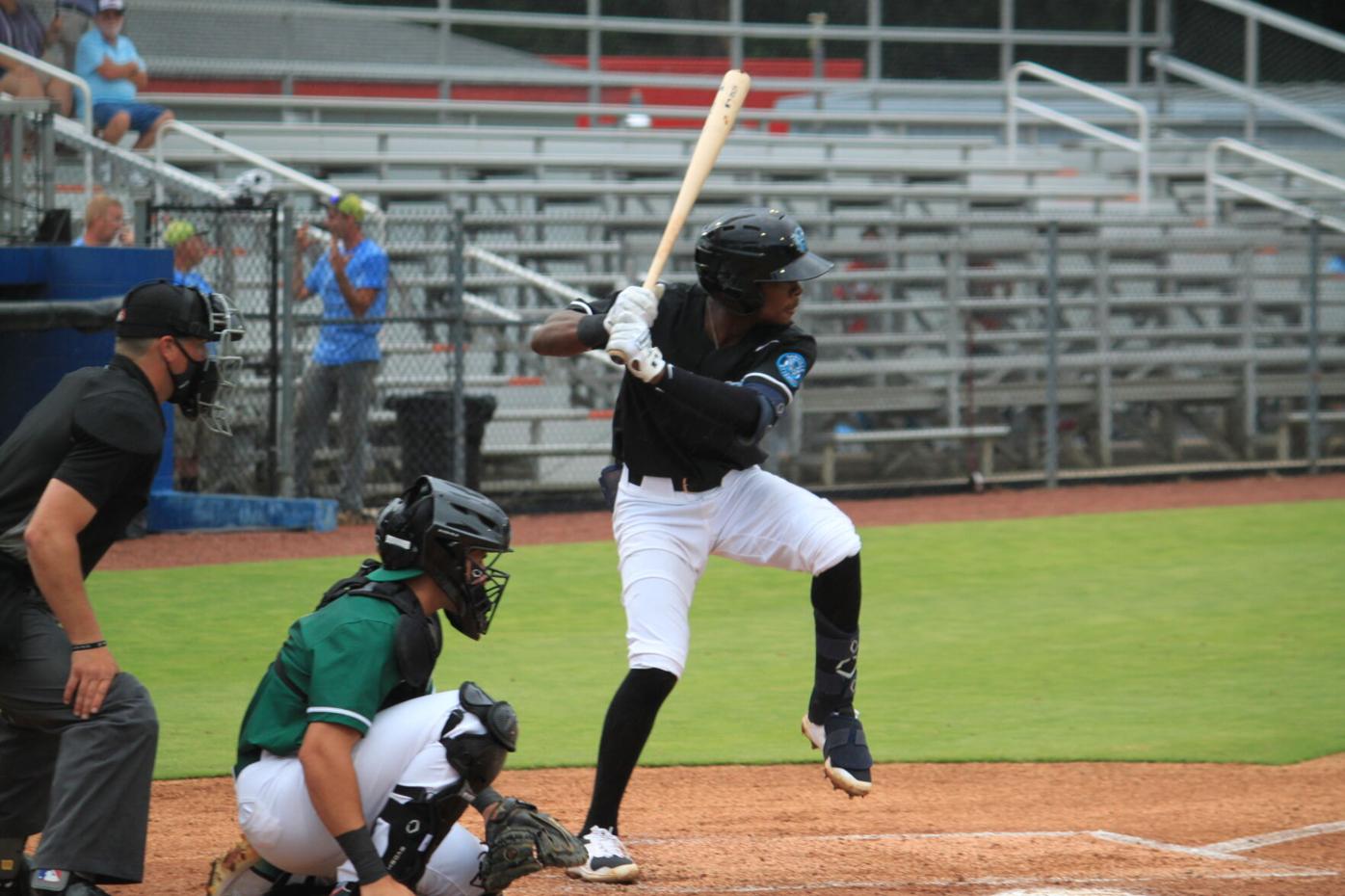 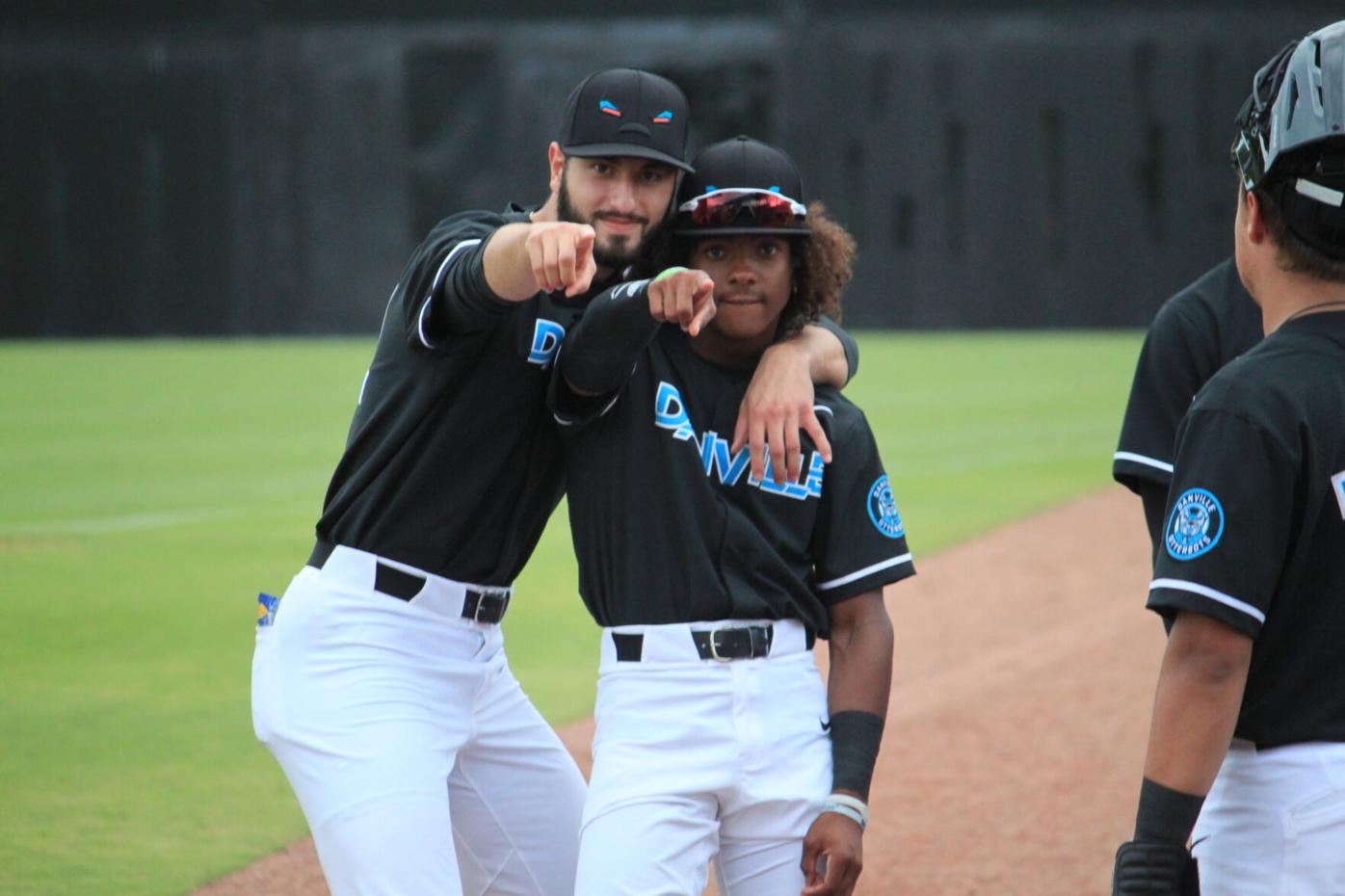 After more than 600 days, baseball is back in Southside Virginia!

DANVILLE, Va. — The Danville Otterbots (1-0) won their first ever game as a new Appy League franchise in a 13-1 rout of the Pulaski River Turtles (0-1) at American Legion Field Thursday night.

Pitcher Gavin Kinney recorded a strike on the club's first ever pitch. With two on and two out in the bottom of the fourth inning, Danville's Jevin Relaford would bat in Ryan Carr to record the first ever Otterbots run.

Pulaski went up 1-0 in the top of the third inning. That single run would conclude the Turtles' offensive productivity for the evening.

Danville first baseman Chenar Brown would knock in outfielder C.J. Cepicky with an RBI single in the fifth. A bad throw to first on a would-be out lodged Pulaski's catcher with an error and allowed the go-ahead run.

One at-bat later saw Caleb Cali on base. A single by Carr sent Cali to third after yet another error at second. Two pitches later, he would score on an error at home plate.

By the eighth inning, the River Turtles had recorded seven errors to Danville's one.

Dusting off the cobwebs in breakout inning

An error at first left the bases loaded again for the Bots in the bottom of the sixth. When the Turtles walked Cepicky with no outs, catcher Ryan Hampe walked home. Brown's single tallied two RBIs, with one Bot crossing the dish uncontested and the second dodging the tag to make it 5-1.

The next at-bat saw another two-run RBI. Cali made contact again to pile on the growing lead and put up a six-run deficit on Pulaski. Before the inning was over, a long ball down the center field gap coupled with an error at home plate would send another pair of Otterbots home.

The River Turtles tucked their tails between their legs and headed into the seventh inning stretch down 10-1 as the crowd sang "Take me out to the ballgame."

Pulaski couldn't generate consistent offensive opportunities against the Otterbots. The Turtles held Danville to three scoreless innings before the Bots broke away and dominated the remainder of the contest.

After an RBI knocked in by Danville outfielder Morgan Colopy and a triple by Relaford in the eighth to tally the 13th Danville run, the Bots offered mercy to the Turtles and closed the curtain on their offensive showcase.

A strikeout in the top of the ninth would call game as the 1,232 fans in attendance at American Legion Stadium cheered for the home team.

"To open up the season at home with a win in general is pretty cool, but we still have game to play and we're up by 12 runs," said General Manager Austin Scher during the ninth inning. "This is phenomenal. I could not ask for a better first night. It's awesome."

Otterbots fans endured rainfall and stuck it out to the final pitch as the franchise stamped history with its inaugural win.

"It's always a craps shoot when a team has 45 minutes together before they play their first game," Scher said. "But after talking to the coaching staff, after knowing who some of these guys were—I felt confident."