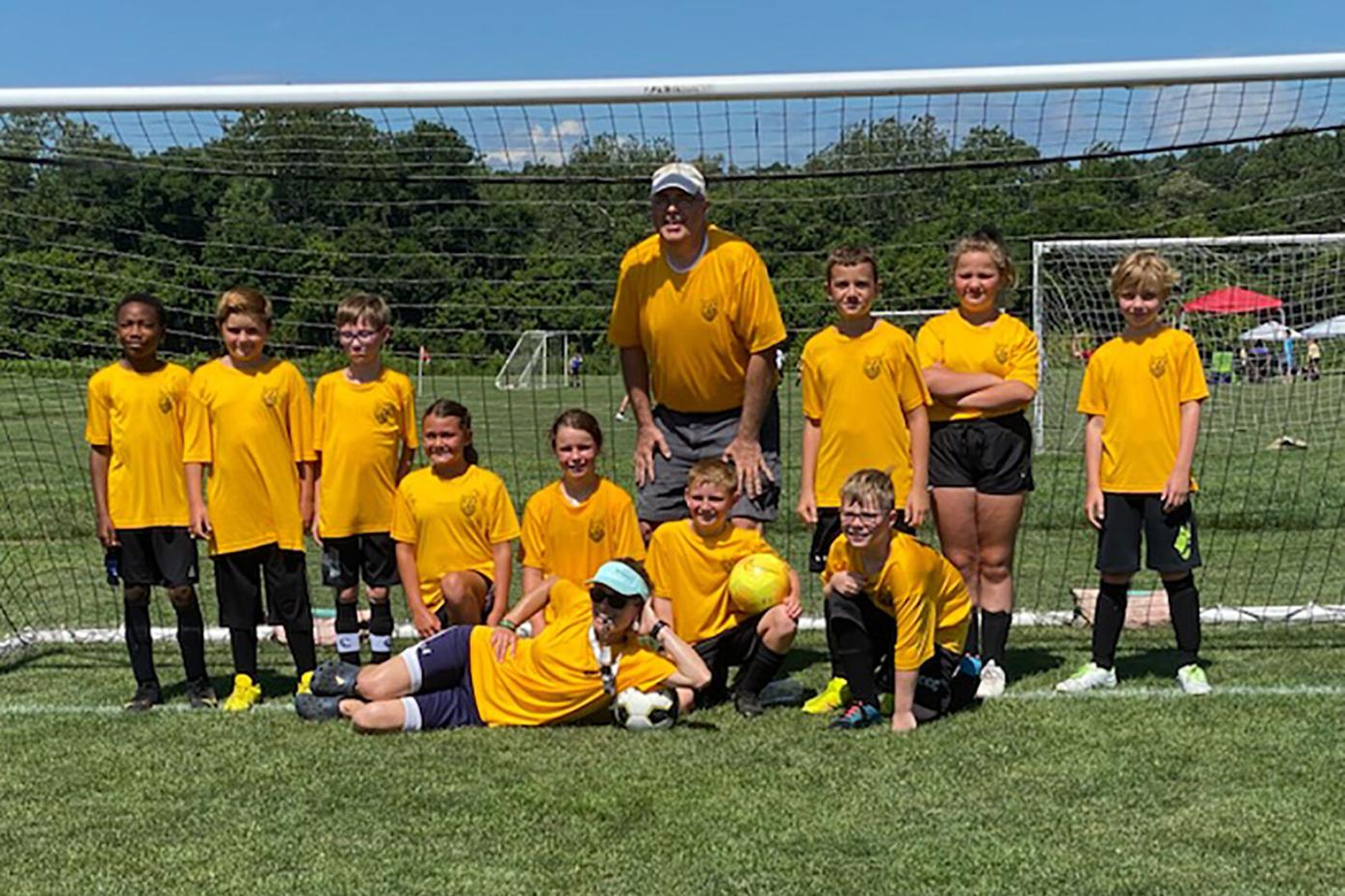 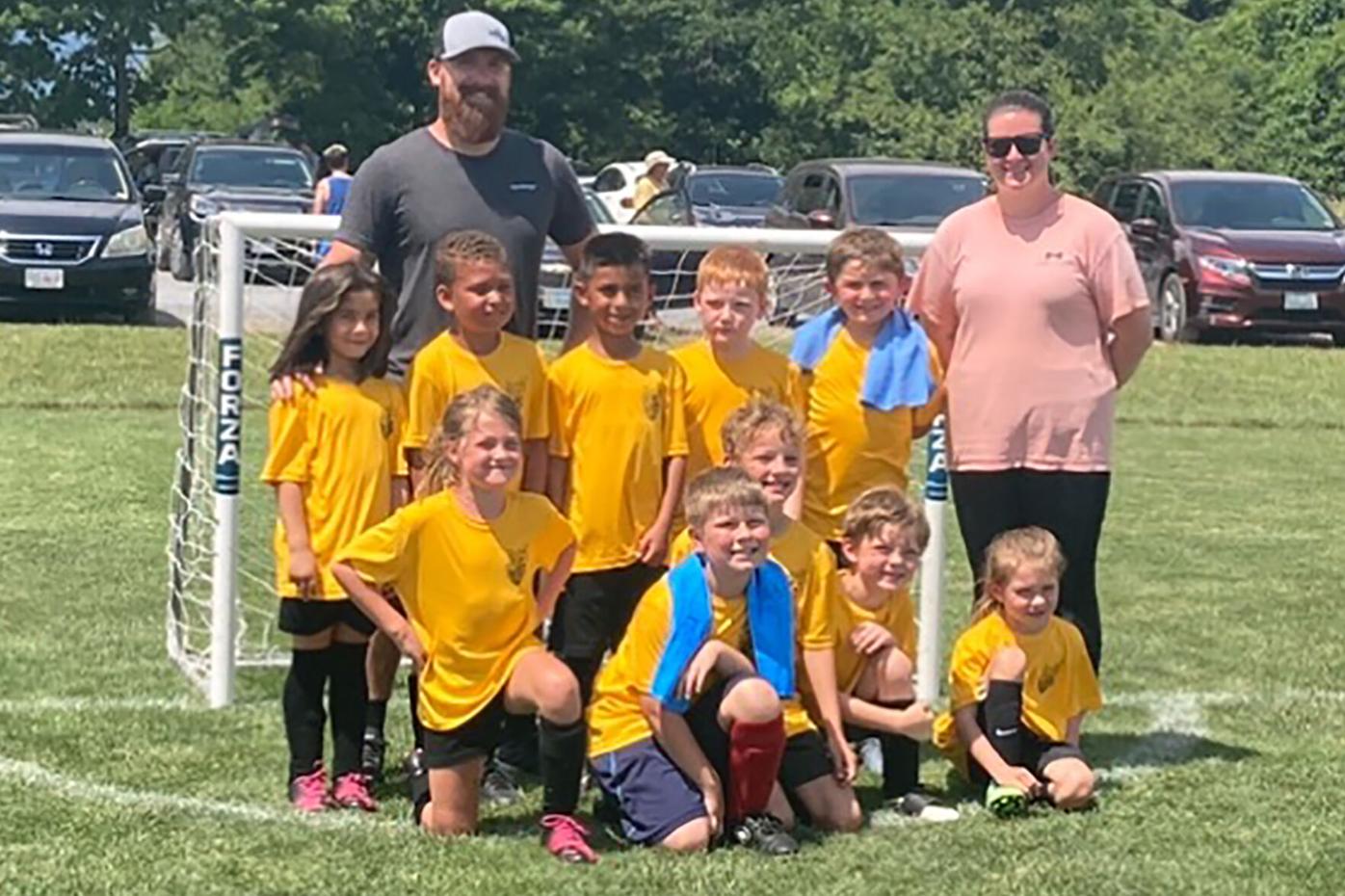 The tournament provides games for recreational soccer players interested in competing with others of similar ability outside their local soccer organization. The tournament was held June 26-27, 2021.

Southside Soccer Club sent two volunteer teams to the tournament. These teams competed in the U8 and U10 age divisions. Both teams played a total of four games over the two day event. The last game for both teams included the championship game.

The club is managed by unpaid volunteers of parents and coaches. The club has faithfully grown and served its community since 2003.