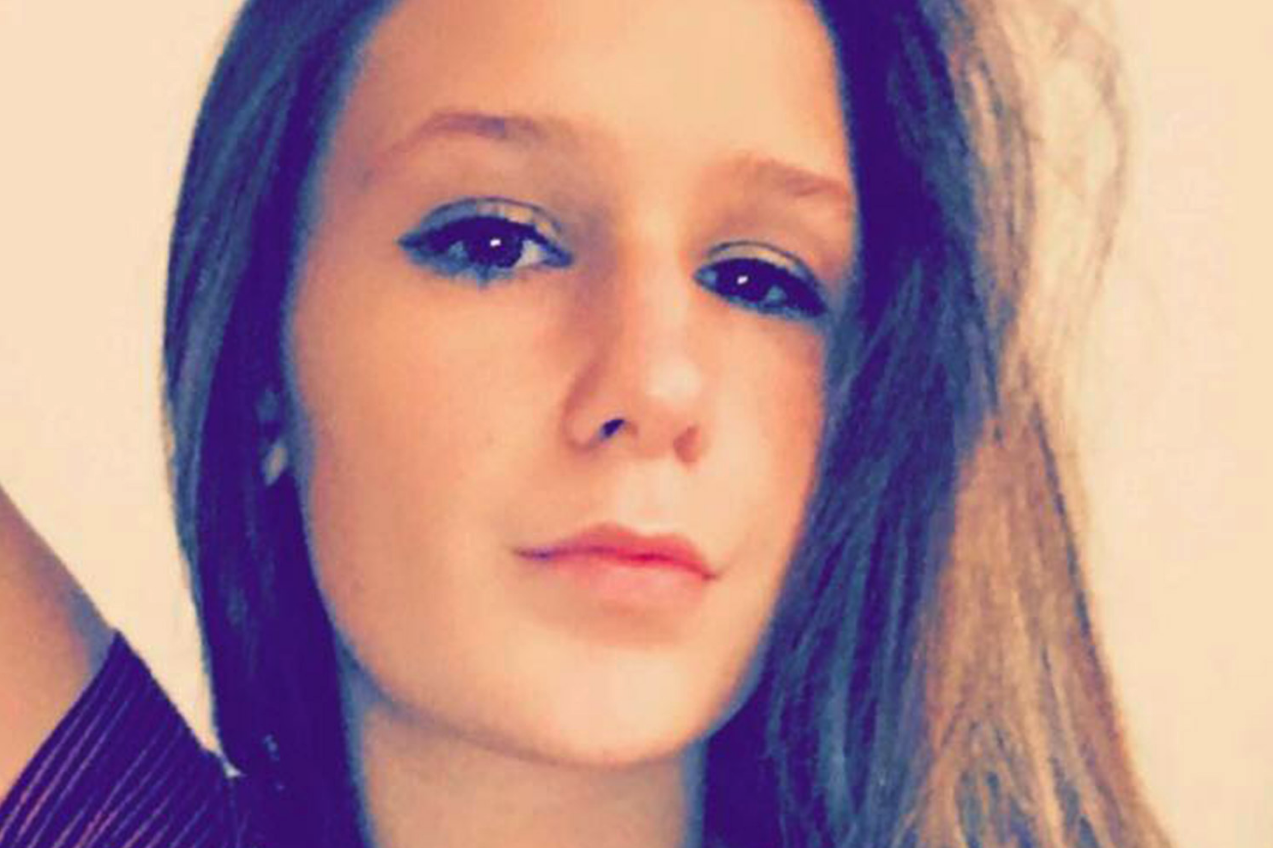 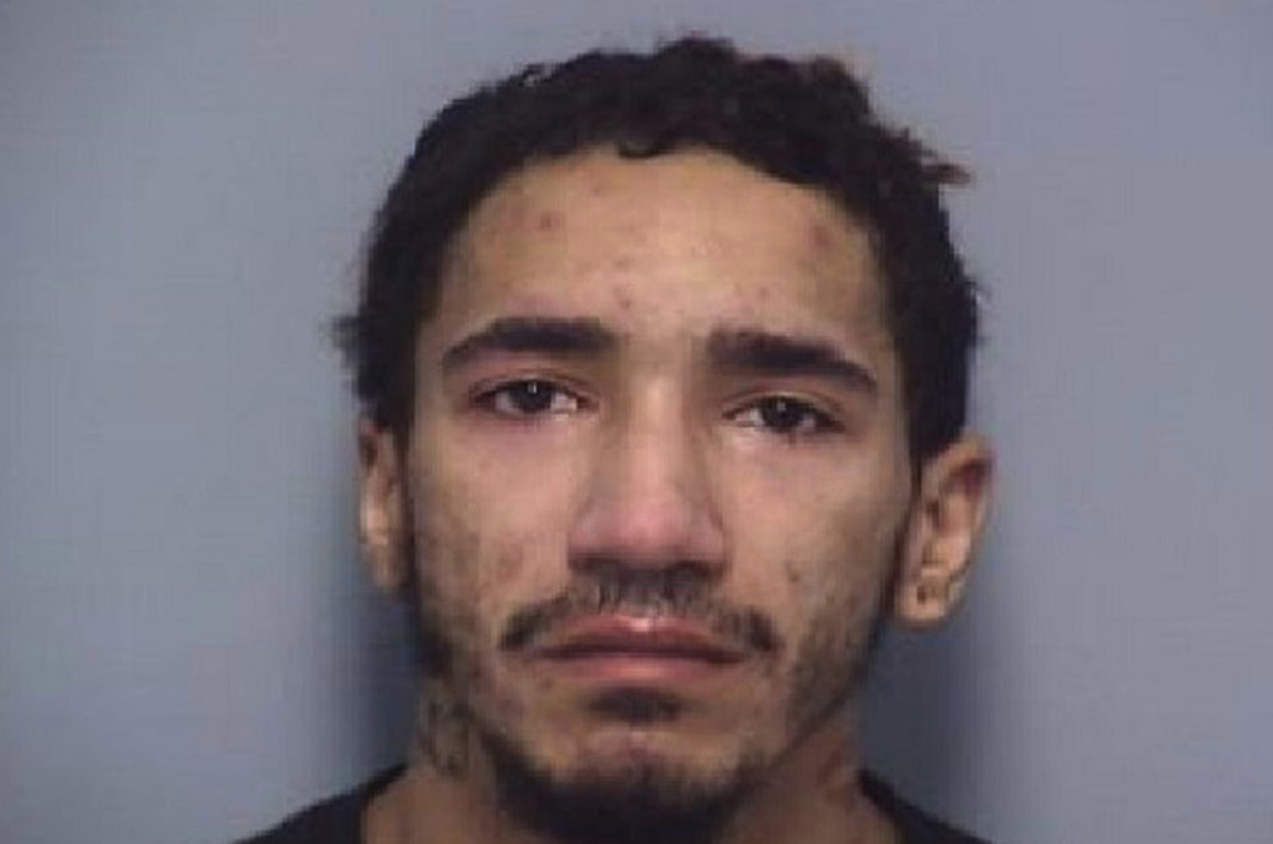 At approximately 2:30 a.m. Monday morning, Roanoke Police were notified of suspicious circumstances at an apartment in the 3400 block of Bennett Drive Northwest in Roanoke.

Responding officers located a residence in disarray with signs of a struggle, but did not locate anyone in the apartment.

As detectives were investigating the scene and attempting to locate the residents of the apartment, the vehicle of one of the residents was located at a parking lot near 13th Street Southeast.

Throughout the course of the investigation, Detectives determined that the male resident they located inside the vehicle — identified as DeAngelo Bonds, 22, of Roanoke — shot and killed the female resident of the apartment.

The victim of this incident has been identified as Adreonna Keffer, 18, of Roanoke.

Bonds notified officers that he disposed of the female's body. After an extensive search, her body was located in the Roanoke River.

Bonds was arrested and charged with second-degree murder.

No further updates are available at this time.