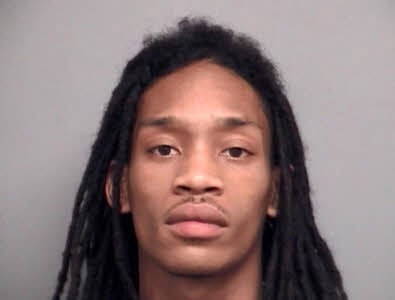 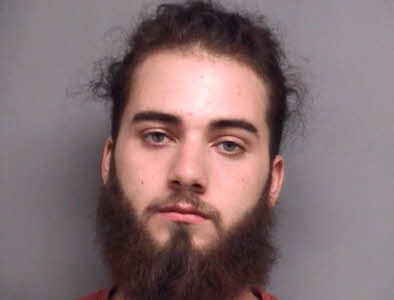 HENRY Co., Va. — At approximately 1:57 a.m. June 2, the Martinsville-Henry County 911 Center received a call that an individual had been shot on S & L Court in Collinsville.

When deputies arrived on scene at approximately 1:59 a.m., they found Mason Wasoski, 19, of Stuart, Virginia, inside his vehicle. Wasoski had suffered a gunshot wound to the head.

Wasoski was air-lifted to Roanoke for treatment of life-threatening injuries. He remains hospitalized from the gunshot wound.

Through the course of the investigation, it was discovered that Leif Keiglen Rider Hughes and Tymear Rayvonne Thompson planned to rob Wasoski. Hughes and Thompson arranged to meet with Wasoski on S & L Court to purchase marijuana. Thompson proceeded to rob Wasoski and subsequently shot him before fleeing the scene.

Tymear Rayvonne Thompson, 20, of First Street, Martinsville, was charged and arrested for aggravated malicious wounding, armed robbery, use of a firearm during the commission of a felony (2 counts) and possession of a firearm by a convicted felon.

Hughes and Thompson are currently held in the Henry County Jail without bond.

This investigation is ongoing, anyone having information regarding this incident is asked to contact the Henry County Sheriff’s Office at 276-638-8751 or Crimestoppers at 63-CRIME (632-7463).

The Crimestoppers Program offers rewards up to $2,500 for information related to crime. The nature of the crime and the substance of the information determine the amount of reward paid.